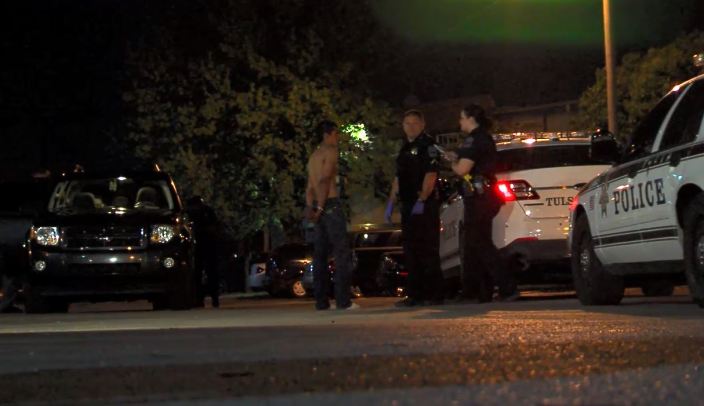 According to a report this morning from Tulsa Channel 8 news, two men drunkenly stabbed each other early Friday morning while fighting over the best smartphone platform:

Two men are hospitalized after an alcohol-fueled argument began over which phone is better: iPhone or Android…

Police say the two men broke beer bottles and stabbed each other with them. One of the men smashed a bottle over the back of the other man’s head.

Who do you think won?