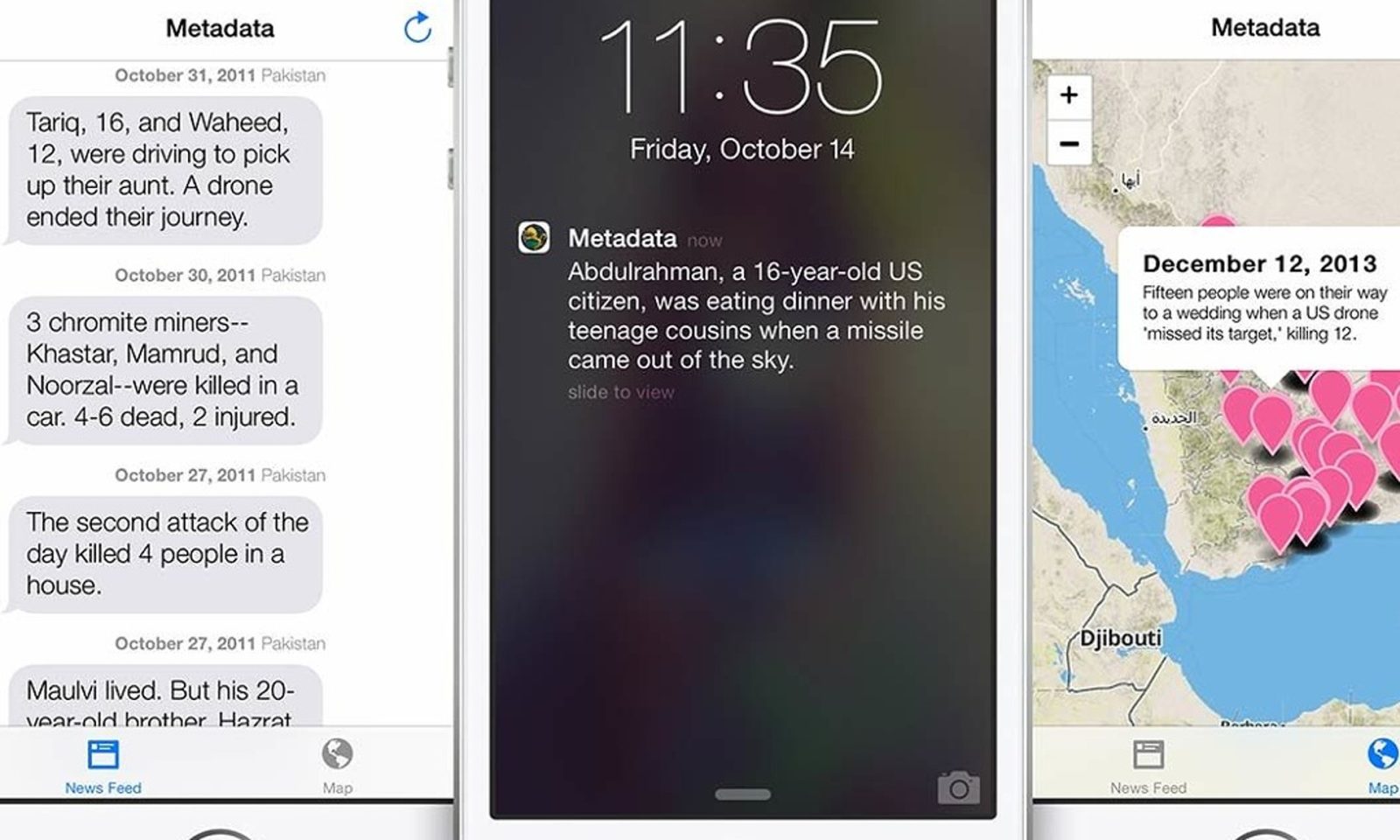 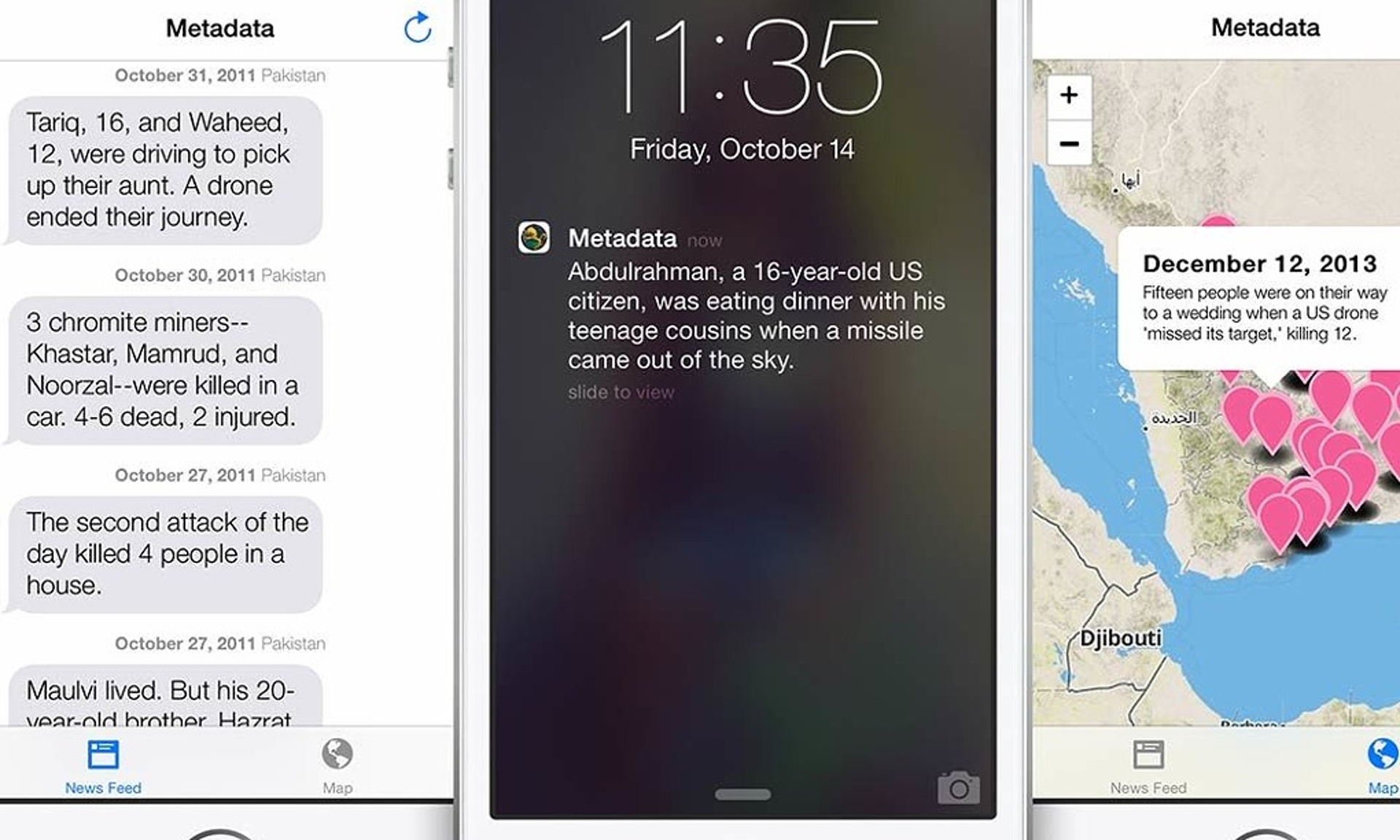 As long as there has been an App Store, Apple has practiced strong discretion over which apps it approves and which it doesn’t allow on the iPhone and iPad. This has sometimes meant controversy for Apple, as its judgement is called into question when apps that were once approved are sometimes pulled for questionable reasons. Metadata+, an app that sends iPhone users alerts when a US drone strike leads to death, is the latest casualty, The Guardian reports… END_OF_DOCUMENT_TOKEN_TO_BE_REPLACED