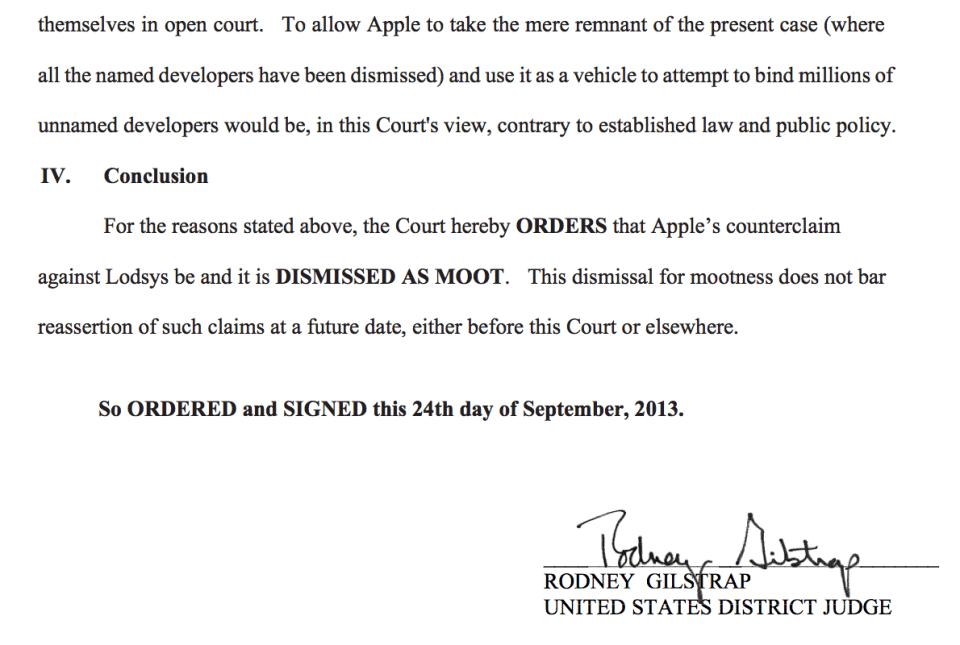 END_OF_DOCUMENT_TOKEN_TO_BE_REPLACED

Apple’s 1080p compared with Blu-ray: Can you tell the difference?

Along with Apple’s refreshed Apple TV capable of 1080p video output, iTunes movies also got a bump up to 1080p with the introduction of iTunes 10.6. While there were some concerns over increased file sizes, iTunes users for the most part seem to be quite pleased with the quality of iTunes movies encoded in 1080p compared to the 720p they were stuck with before. On that note, Ars Technica decided to find out exactly how the 1080p movies compare to the same content on a Blu-ray. Here is what it found: END_OF_DOCUMENT_TOKEN_TO_BE_REPLACED

Cool stuff from around the web

Today isn’t a particularly heavy newsday so we thought we’d bring in some small stuff from around the web.  First up is Canon’s new calculator mouse.  I’m not sure I’d use the calculator enough to warrant a switch from my Apple hardware.  Maybe during tax season. Next up, use an iPhone and brain waves to shift gears on a bike… END_OF_DOCUMENT_TOKEN_TO_BE_REPLACED