AT&T brings back unlimited data plans, but there are some major catches … 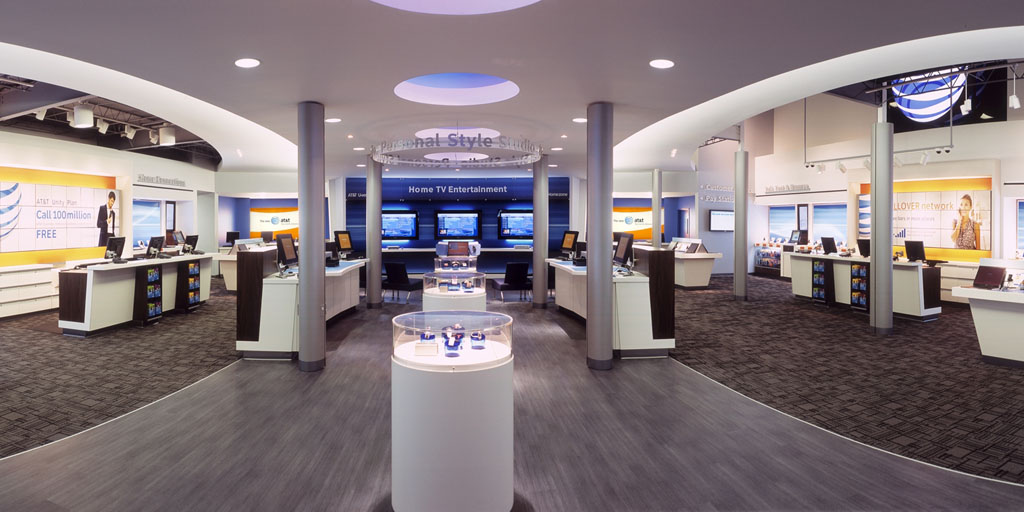 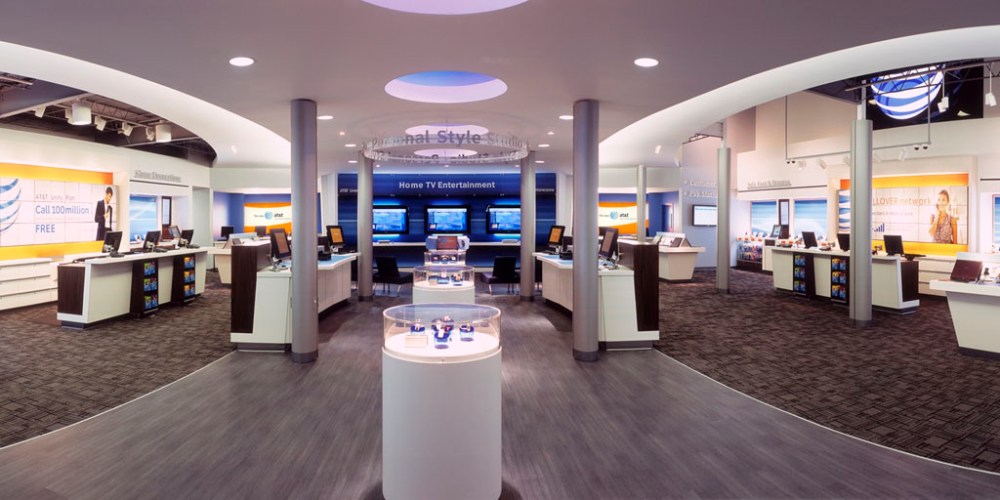 Pricing starts at $100/month for a single line, plus $40 for each individual line. Unfortunately, there’s bad news too. As The Verge notes, there are some pretty big catches – the biggest of which is that you need to be a DirecTV or U-Verse subscriber to even  be eligible, which of course adds to the cost if you don’t already have a subscription …

END_OF_DOCUMENT_TOKEN_TO_BE_REPLACED

AT&T U-Verse customers will be pleased to learn that today they have access to new content on their iPhone and iPad. The WatchESPN app was previously available to most that subscribe to an ESPN package, but up until today AT&T U-Verse subscribers were not included. With update to version 1.6.6 today, U-Verse customers can now access live streaming feeds from ESPN, ESPN2, ESPN3 and ESPNU directly from within the universal iOS app for iPhone and iPad.

More great TV content is available on iOS devices today for AT&T U-Verse subscribers. The FOX Now iPhone and iPad app, which provides access to latest episodes from popular FOX shows like Family Guy, American Dad, and Hell’s Kitchen, was updated today providing access to both AT&T U-Verse and Suddenlink subscribers. The app also gets a bunch of new features including automatic full screen for videos, a streamlined universal navigation drawer, filters, and much more.

Despite no new device last quarter, iPhone made up over 56% of AT&T’s Smartphone sales (2.8 million activations)

AT&T just released its earnings and showed strong iPhone sales despite having a 16-month old device on hand with updates looming.  The carrier reported activating 2.7 million iPhones in the quarter out of a total of 4.8 million total devices.  Android device sales doubled year over year.

Non-iPhone Smartphone Sales Increase. AT&T continues to deliver robust smartphone sales. (Smartphones are voice and data devices with an advanced operating system to better manage data and Internet access.) In the third quarter, the company sold 4.8 million smartphones, representing nearly two-thirds of postpaid device sales. Sales of Android devices more than doubled year over year, and almost half of all smartphone sales were non-iPhone devices. During the quarter, 2.7 million iPhones were activated.

Our polls show that significantly more than half of all US iPhone users go with AT&T, due mostly to the higher data rates and ability to talk and use data at the same time.