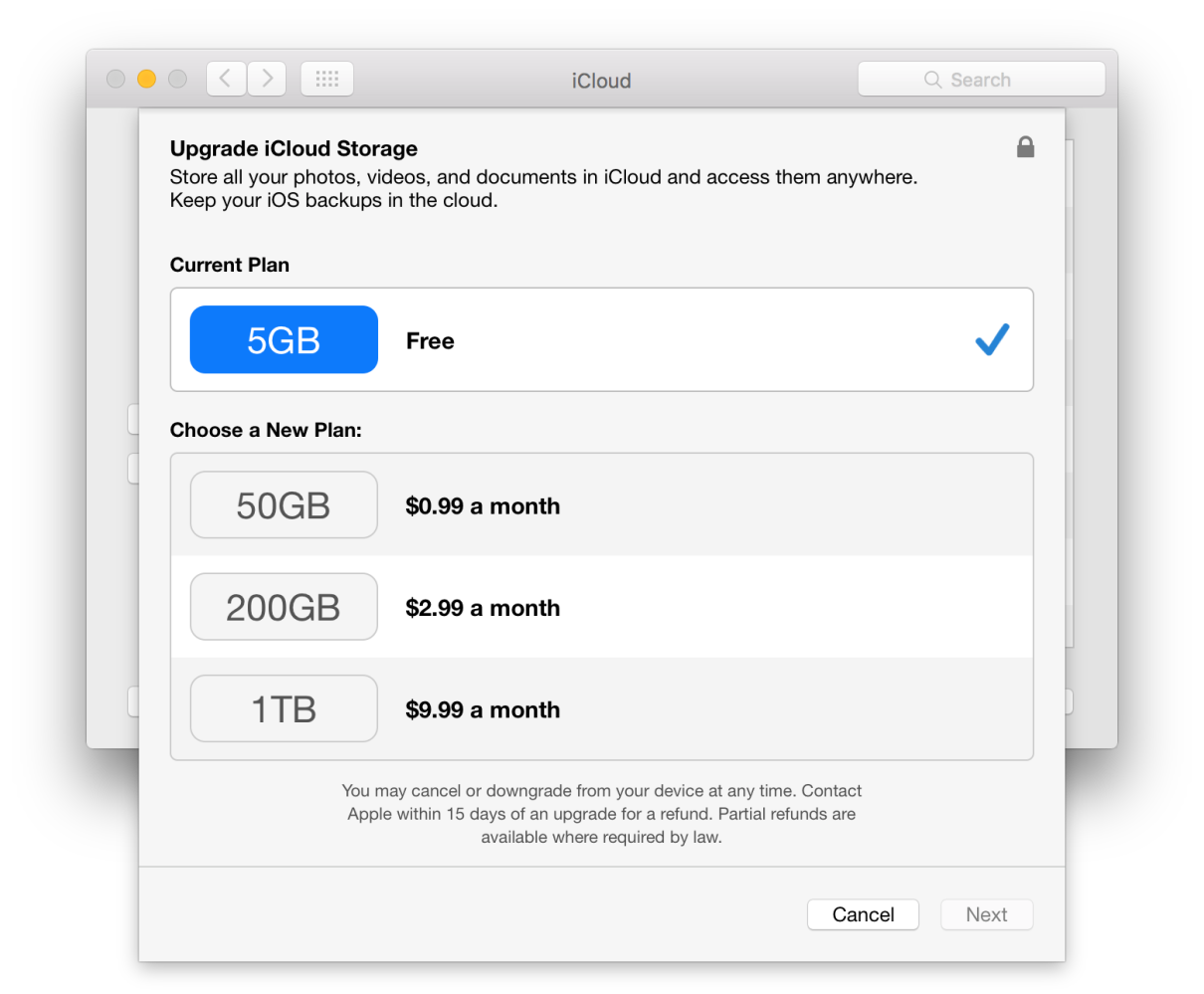 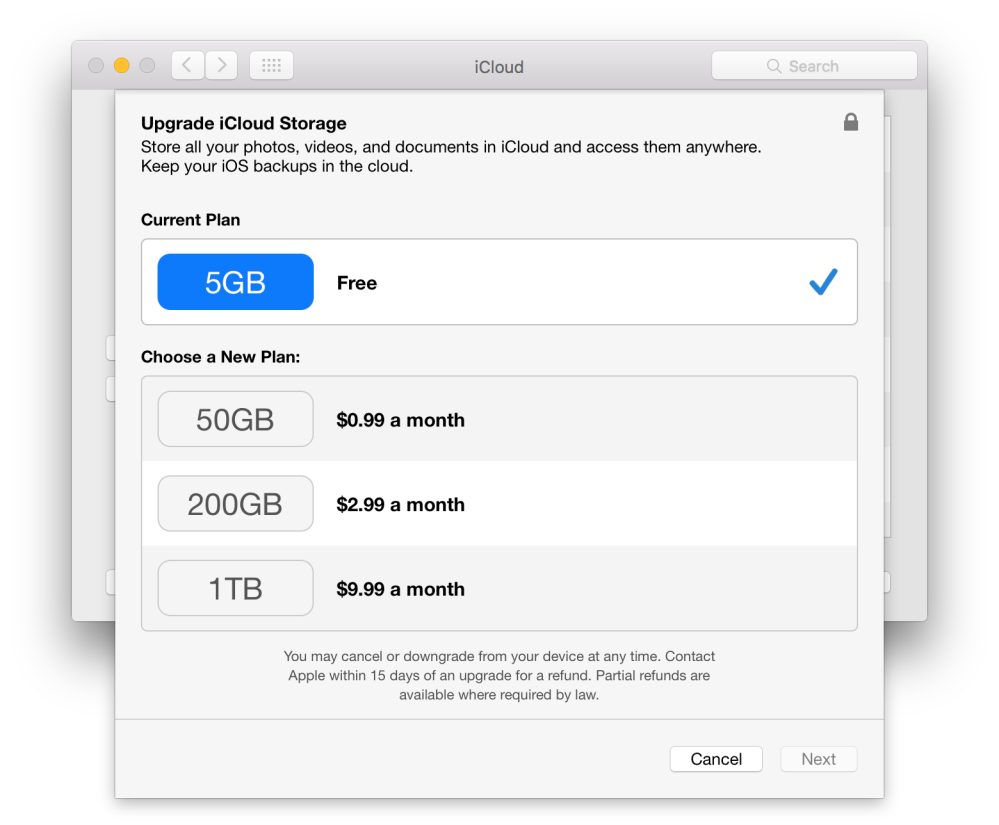 END_OF_DOCUMENT_TOKEN_TO_BE_REPLACED

Update, Nov 2o: RIA Novosti reported today, citing sources familiar with Apple’s product plans in Russia, that iTunes music in the country could be “delayed indefinitely” as Apple runs into issues getting necessary licensing from artists. Another report from Vedomosti claimed  iTunes senior executive Eddy Cue and iTunes Europe Director Ben King went to Russia for the launch originally scheduled for November 20. The newspaper also cited sources close to Apple as saying the launch is now scheduled for the first week of December, possibly to coincide with the launch of iPhone 5 in the country.

In September, a report from Russian language publication vedomosti.ru cited industry sources and noted Apple was preparing to launch iTunes music in Russia by the end of year. The report also noted that songs would be sold for less than their 99-cent U.S. counterparts, somewhere between 11- to 20 rubles each (roughly 35- to 65 cents USD). It appears Apple is getting ready to launch the service today, with several Russian readers reporting music is now searchable on the App Store in the country. The search provides users with a link to “Continue search in Store…”, and Twitter seems to confirm that many Russians can access music using this method.

Interestingly, as noted in previous reports, iPhones.ru confirmed songs are indeed listed for less than the U.S. store, with most songs currently selling for 15 rubbles (roughly 50 cents USD). We expect Apple to roll out full access the store in Russia shortly.