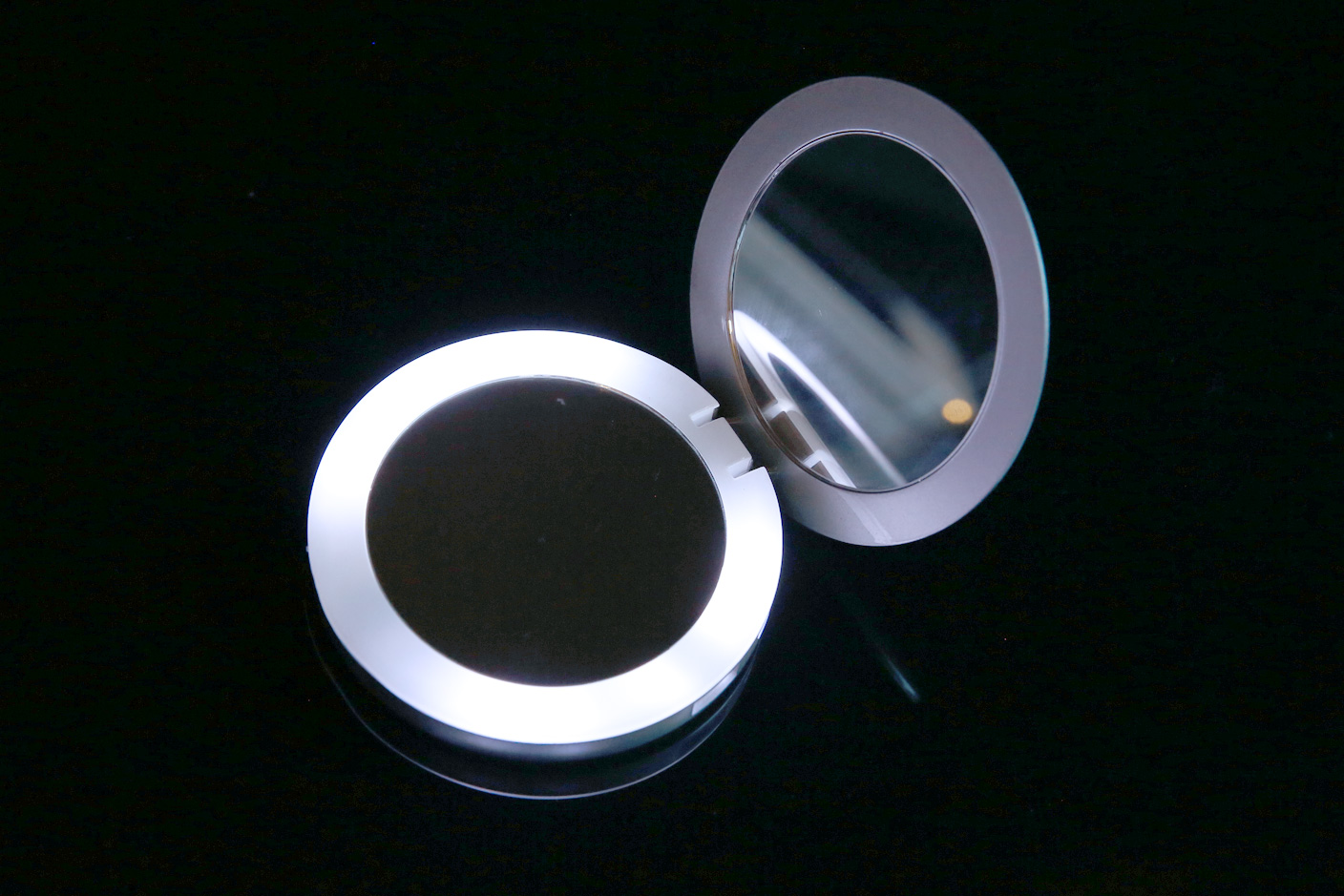 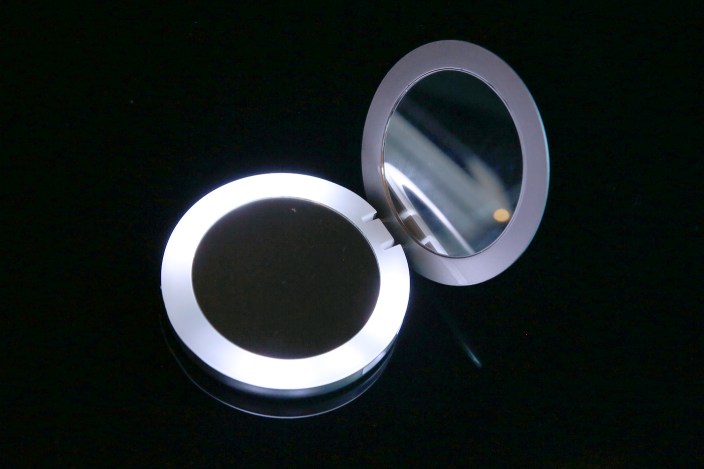 END_OF_DOCUMENT_TOKEN_TO_BE_REPLACED

Apple releases promised diversity data: 55% white in US, 7 out of 10 male

Following Apple CEO Tim Cook’s announcement last month that the company would soon begin providing diversity data, today the company is releasing its first report. While disclosing numbers on the gender and ethnicity of its employees, CEO Tim Cook has also published a letter alongside the report on the company’s website (full version below).

In the letter, Cook highlights some of the progress the company has made in recent years, but also notes that he’s “not satisfied with the numbers” and that Apple plans to do more to improve them.  END_OF_DOCUMENT_TOKEN_TO_BE_REPLACED An electric Corvette…SUV? GM is thinking about it

Apple redesigns Siri with new features in iOS 7, introduces iOS in the Car

Apple’s head of iTunes Eddy Cue is live on stage during Apple’s WWDC 2013 keynote presentation today and just unveiled a brand new, revamped version of Siri that includes a lot of new features on top of a redesign that fits in with the rest of the new look for iOS 7. It also announced a new service dubbed “iOS in the car” that will bring more functionality to the consoles of some vehicles through a partnership with several car manufacturers. The integration will allow you to place calls, have more control of Siri, and view maps, much of which we already revealed leading up to today’s event.

As for Siri, the app now has an all new voice and users will also have the ability to change the voice between male and female. New highly quality voices in both male and female will initially be available only in English, French, and German, but Apple plans to add more over time. That’s not all, however, Siri is also getting a bunch of new features and integration with other web services such as Wikipedia.

Eddy Cue noted during his demo of the redesigned Siri that you’ll now be able to control a lot more functions on your iPhone with Siri, such adjusting the brightness of your display, enabling Bluetooth, or playing a voice mail. The just unveiled iTunes Radio will also have Siri integration.

Microsoft is happy about Apple’s decision to include Bing web results (and not Google) in Siri for iOS 7.

Siri will also be able to answer a lot more questions in iOS 7, which is in part thanks to the integration of new web services including Wikipedia, Twitter (to view Twitter account updates through Siri), and web search results from Bing.

The new in-car features through ‘iOS in the car’ will be arriving in vehicles from several car manufacturers in 2014.  END_OF_DOCUMENT_TOKEN_TO_BE_REPLACED