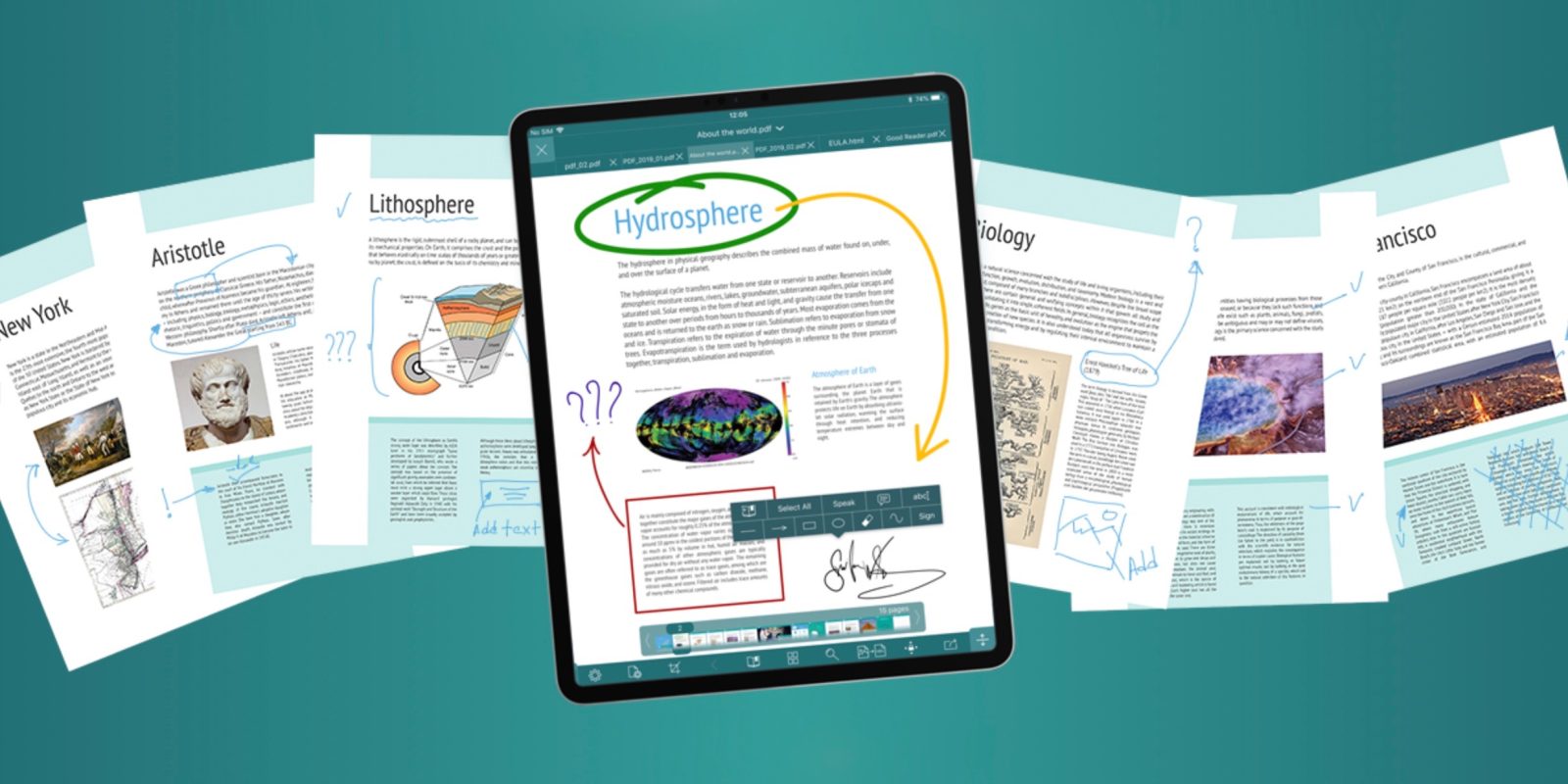 END_OF_DOCUMENT_TOKEN_TO_BE_REPLACED

Unlike most App Store promos, Apple has now quietly kicked off one the largest iOS game/app sales we have seen this year. The news comes courtesy of participating app developer Readdle.

The sale includes 100 apps and games at “new low prices”, most of which are $0.99. While we have posted some of these titles over the past week in our daily/game app roundups, this is the first time they’ve all appeared together in one giant sale. Now is your chance to fill up your app library, as we are seeing all-time lows on games, productivity apps, photography apps and much more.

If there is still a couple apps you can’t find in this sale, then be sure to hit our daily roundups for even more discounted options and the new Free App of the Week.

Update: GoodReader 4.8.1 has now been released and the iCloud functionality has returned without explanation. It is unclear what prompted the reversal, although it is likely that Apple has once again backtracked on a public App Store decision.

Continuing the string of controversy regarding App Store approval in recent weeks, an update pushed through by GoodReader ($4.99, iPhone and iPad) earlier today shows that the company has been forced to remove some significant iCloud Drive features, in order to comply with iCloud Drive usage guidelines and remain in the App Store.

Specifically, the GoodReader update removes the ability to add folders, remove folders or move files around the iCloud Drive storage location. The update notes reference a ‘usage policy’, although it is unclear what document the company is referring to.

END_OF_DOCUMENT_TOKEN_TO_BE_REPLACED

GoodReader, the popular PDF management app for iOS, has been updated to version 4 – with a mass of new editing features. New features are: