Opinion: Does watchOS 2 make it time for ‘first-generation refuseniks’ to jump on board? 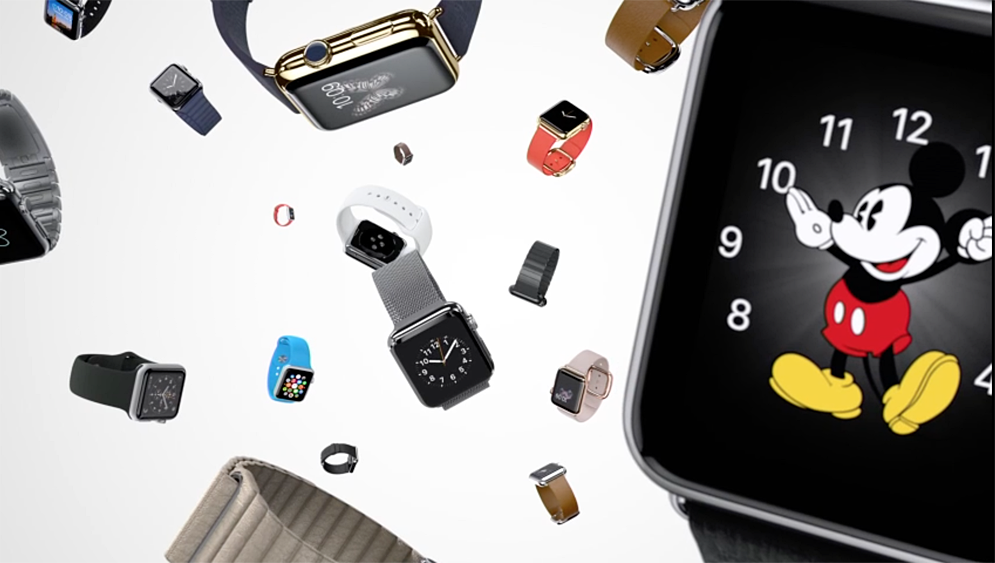 I described my own journey with the Apple Watch, from smartwatch skeptic to daily user, in a four-part diary (parts one, two, three and four). My uncertainty was less to do with the specifics of the Apple Watch and more to do with whether there was a role in my life for any kind of smartwatch.

But there are those who have been holding off for another reason: they steer clear of first-generation Apple products of all kinds. Their thinking is that the 1st-gen model tends to have a bunch of glitches, with the 2nd-gen product not just getting those worked out but also adding significantly to the functionality too.

This is a perfectly reasonable viewpoint, with significant historical evidence behind it – from the original Macintosh onward (one could even say from the Apple I). But with Apple having added a whole bunch of functionality to the existing Watch via watchOS 2, has the company managed to give the first-gen refuseniks enough reason to reconsider … ?  END_OF_DOCUMENT_TOKEN_TO_BE_REPLACED First, that the new iPhone will use haptic feedback – using a more sophisticated vibration motor to provide simulated tactile feedback on the display. This report is extremely light on detail, stating only that the motors are made by AAC (an existing Apple supplier) and Jinlong Electrical, and that they cost around two to three times the 60 cent cost of the vibration motor used in the iPhone 5s and 5c …  END_OF_DOCUMENT_TOKEN_TO_BE_REPLACED

Is Apple building a haptic/optical stylus for its tablets?

Not likely… but it has decided to patent an optical stylus anyway. We will also go ahead and note the fatty nature of that big iPhone thing pictured below:

It would be quite amusing if Apple tried to use this patent to take out Samsung’s Galaxy Note.

Another patent released today details a different type of Stylus—one with haptic feedback. Also, do not expect to see this at any point in the future. (via Unwired View)