The Logic Pros: How to use MIDI hardware synthesizers in Logic w/ External Instrument plug-in 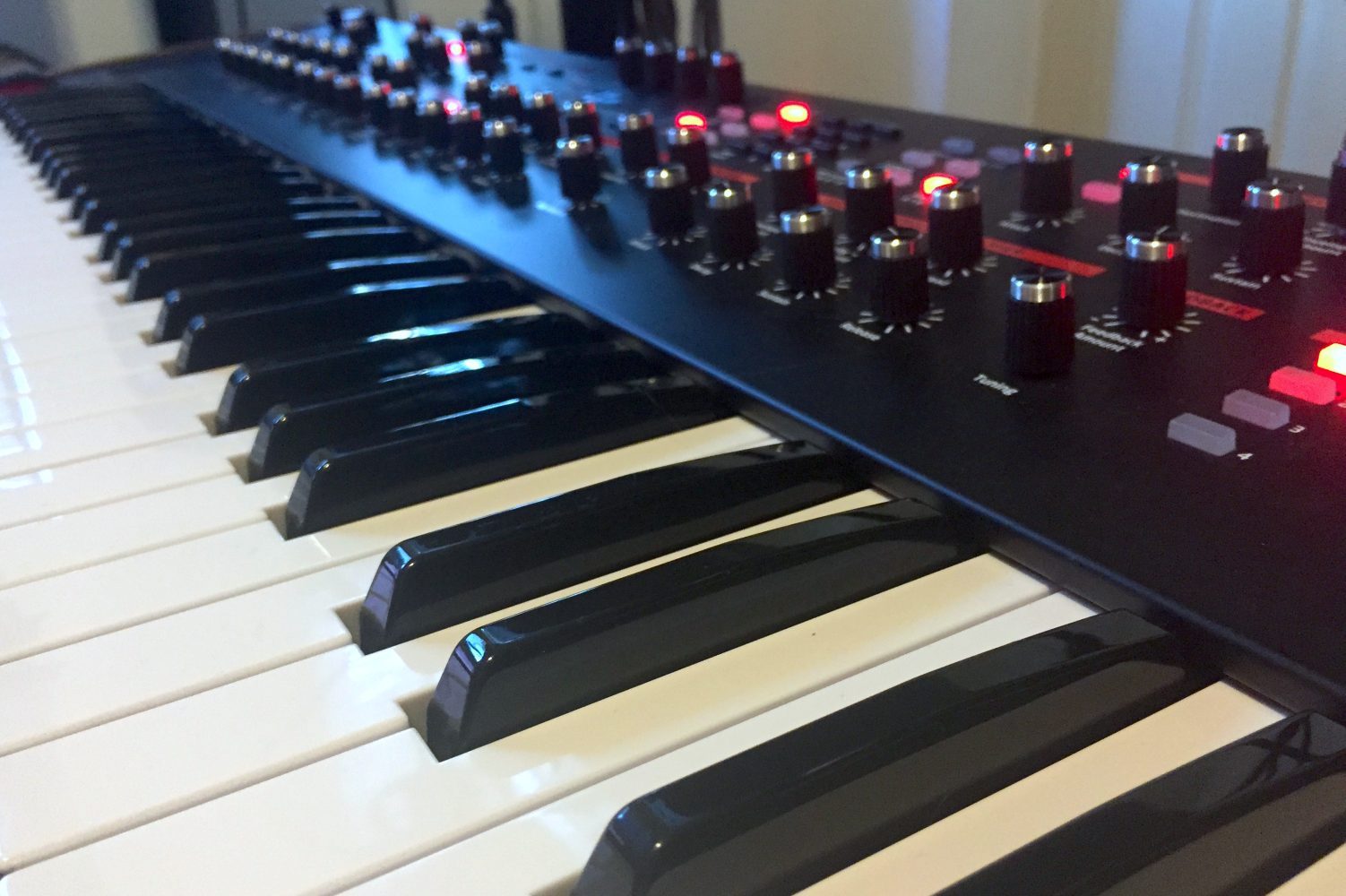 In this week’s episode of The Logic Pros, we are taking a look at how Logic handles external MIDI-based instruments in the real world. It really doesn’t get any easier than loading up your favorite soft-synth, but that doesn’t mean they are as fun or inspiring as the real thing. LPX has a handy feature that makes it so many of the most popular and sought-after external synths/MIDI-instruments can integrate just as smoothly:

END_OF_DOCUMENT_TOKEN_TO_BE_REPLACED

Minecraft Reality: Minecraft developers Mojang officially announced a new augmented reality iOS app yesterday dubbed “Minecraft Reality” allowing players to view their Minecraft creations in the real world. The app was developed by 13th lab with a little help from Mojang using advanced computer vision and augmented reality tech. Users will also be able to save their creations at specific real-world locations for others users to discover:

The app uses your iOS device’s camera to track the surroundings, before projecting creations onto the landscape. You get to view the mind-boggling results on-screen. You can change the size of your object as you please, and even wander around it to view from different angles… Imagine being able to dump your Minecraft creations into the real world for other people to find. You could put an exploding creeper in your school, a cheeky pig in your garden, or a giant enemy crab on the beach, if you like.

– Optimized for iPhone 5 and iOS 6 – Bug fixes and performance enhancements – iOS 4.3 or above is now required

Autodesk FormIt: A new mobile app from Autodesk will allow you to “Use real-world site information to help create forms in context and support early design decisions with real building data.” In other words, the ability to create building design concepts using a gallery of shapes, a searchable map interface, and satellite imagery to “design directly in the context of your proposed building location.” The iPad app is available for free on the App Store.

Tinchy Stryder raps it up with 10 iPads at Carphone Warehouse

Following a challenge from Carphone Warhouse in the UK, rapper Tinchy Stryder, along with his crew, performed live using only iPads as their instruments. The result was captured on film (above) and it is quite remarkable. The crew used 21 iPad apps to create their music last night with titles ranging from the popular I am T-Pain app to djay. The rest of the apps are listed after the break (witha iPad Christmas Bonus video).