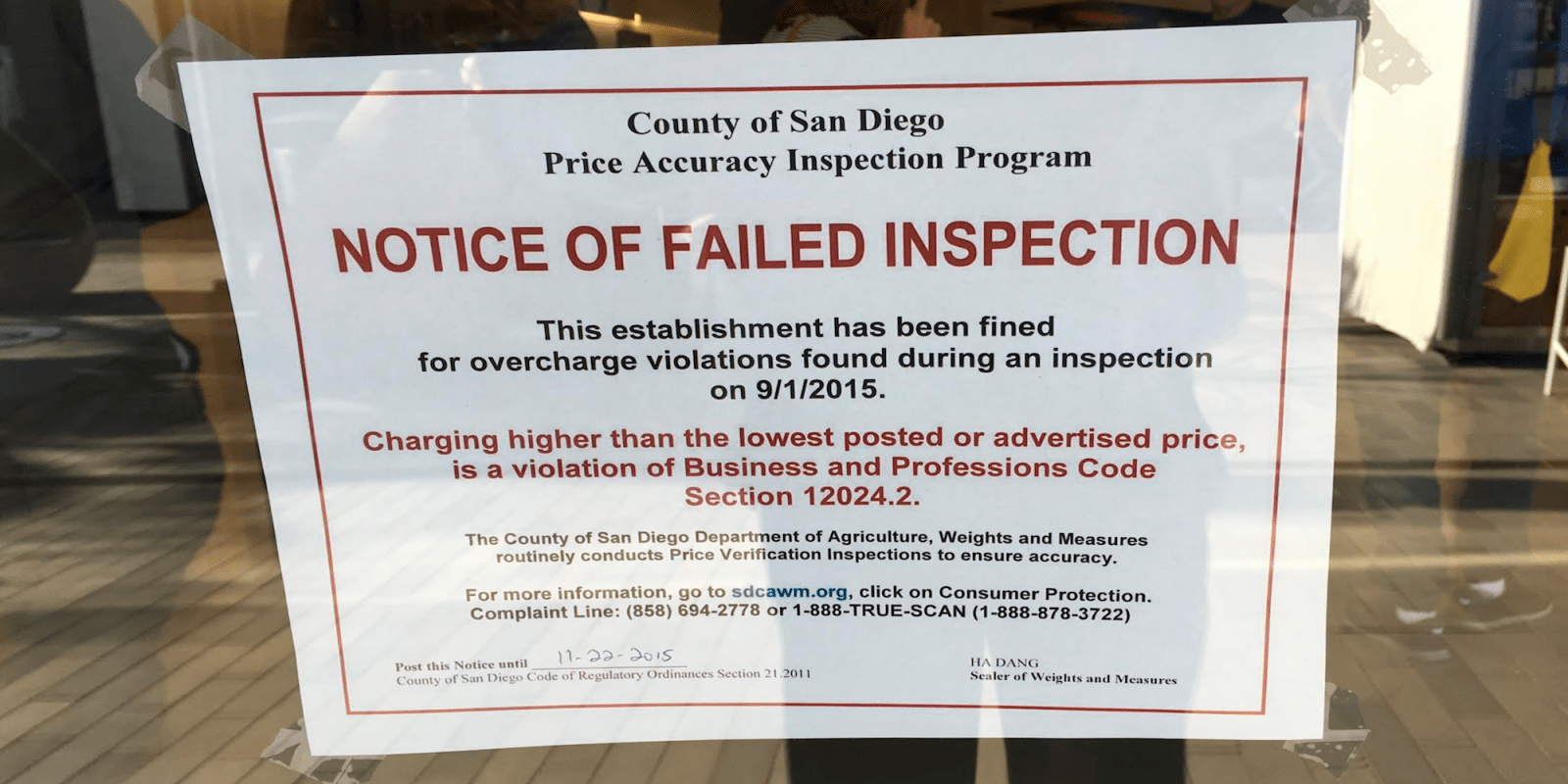 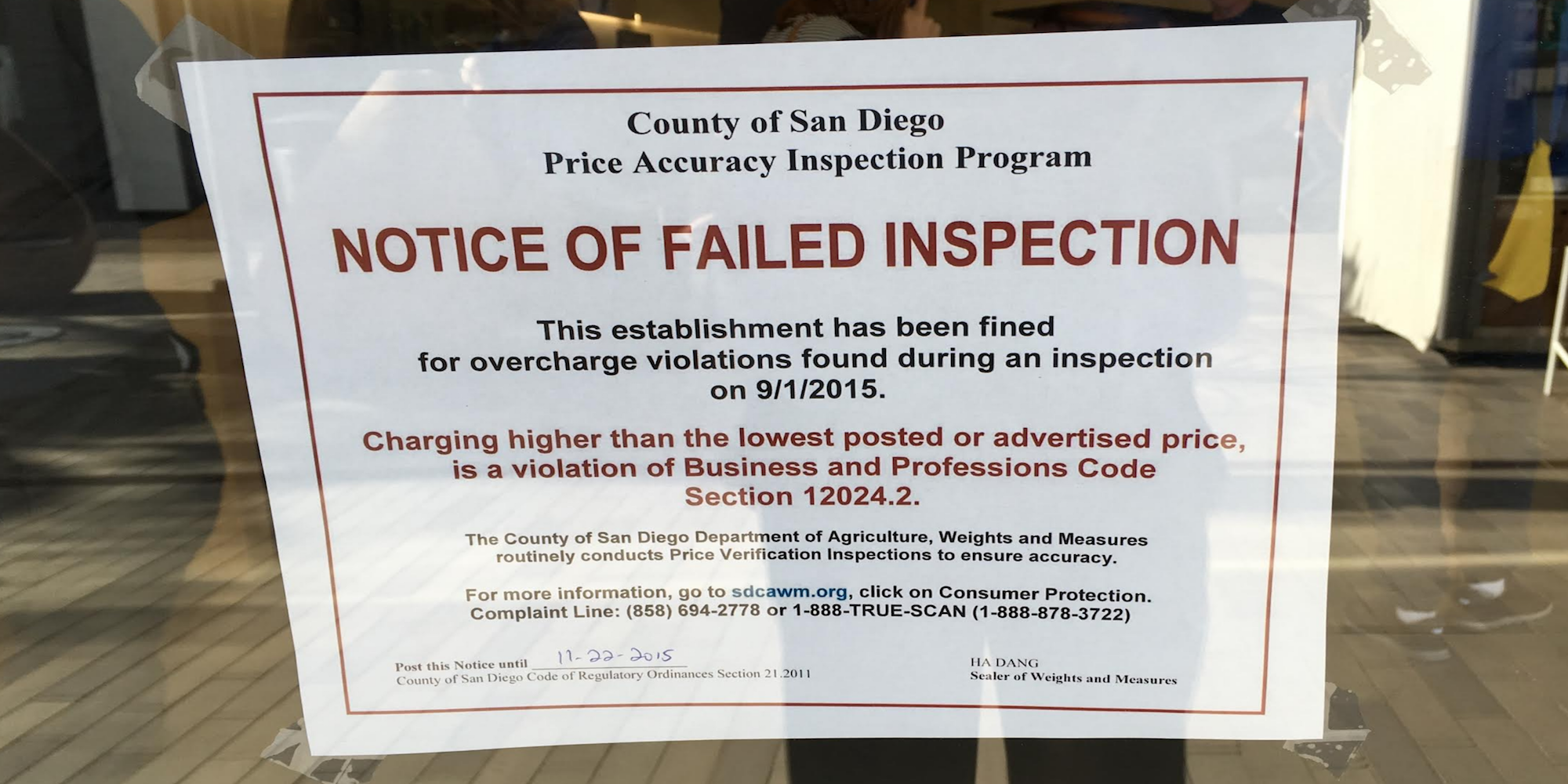 Apple Store, UTC in San Diego has been hit with a “Notice of Failed Inspection” through the county’s Price Accuracy Inspection Program for charging customers a higher than advertised price. END_OF_DOCUMENT_TOKEN_TO_BE_REPLACED

iPad may be one source of growing issue of nickel allergies in children, suggests Washington Post (Updated)

A report in the medical journal Pediatrics claims that the allergic reaction of an 11-year-old boy may have been due to the nickel in his iPad, with the Washington Post saying that the case appears to be just one example of many.

The boy, treated at a San Diego hospital, had a history of skin issues, but a different rash developed all over his body and wouldn’t respond to typical treatment. His skin tested positive for nickel, one of the most common allergy-inducing metals, and doctors traced it back to an iPad he had used with increasing frequency the past six months. The iPad tested positive for nickel as well, according to the report.

Reportedly the boy’s condition improved when he switched to using a Smart Case, an example of which is shown above, seemingly confirming the cause.

The Washington Post does appear to be extrapolating rather a lot from a single case and a few forum posts, however. And similar cases have popped up for other consumer electronics products. Apple apparently told AP that it has no comment to make.

Update: Apple gave the following statement to The Wall Street Journal regarding the incident: “Apple’s products are made from the highest quality materials and meet the same strict standards set for jewelry by both the U.S. Consumer Safety Product Commission and their counterparts in Europe.”

According to several local media reports, including the one above from ABC 10News, the San Diego Unified School District recently purchased almost 26,000 iPads at a cost of over $10 million. The order, which will put iPads in approximately 340 classrooms for around $370 each ($30 off retail per unit), is the largest iPad rollout for a K-12 school district, and it will benefit children from fifth-grade to high school. SD Unified will also buy support and app packages, which likely explains the $15 million purchase reported by news outlets. 10News said some have questioned the district’s decision:

Some have questioned SD Unified’s purchase of $15 million worth of iPads for 340 classrooms. One 10News Facebook fan wrote: “I’m so confused. I thought we couldn’t afford to even pay the teachers, how can they afford 26,000 iPads???… 10News learned the district is paying for the iPads through Proposition S funding. The measure, passed in 2008 by 69 percent of the vote, specifically sets aside money for “up-to-date classroom technology.”

From the Series Machine That Changed the World, The Program Paperback Computer. Via Openvault.

Here’s the official statement from Google and Samsung:

“We believe this is not the right time to announce a new product as the world expresses tribute to Steve Jobs’s passing,” the companies said.

They are likely to make an announcement on the launch late next week.  The new Google phone is built by Samsung and is rumored to have a 4.65-inch, 720P display with dual core 1.5GHz Samsung processor, NFC, 1GB of RAM and other speeds and feeds.  It will likely be one of the stronger competitors the iPhone 4S faces this holiday season.