Apple recently provided a sneak preview of its latest retail store in San Francisco’s Union Square ahead of its grand opening, and building permits shared with BuildZoom (via Patently Apple) have now revealed some of the costs involved in buying and prepping the store.

END_OF_DOCUMENT_TOKEN_TO_BE_REPLACED 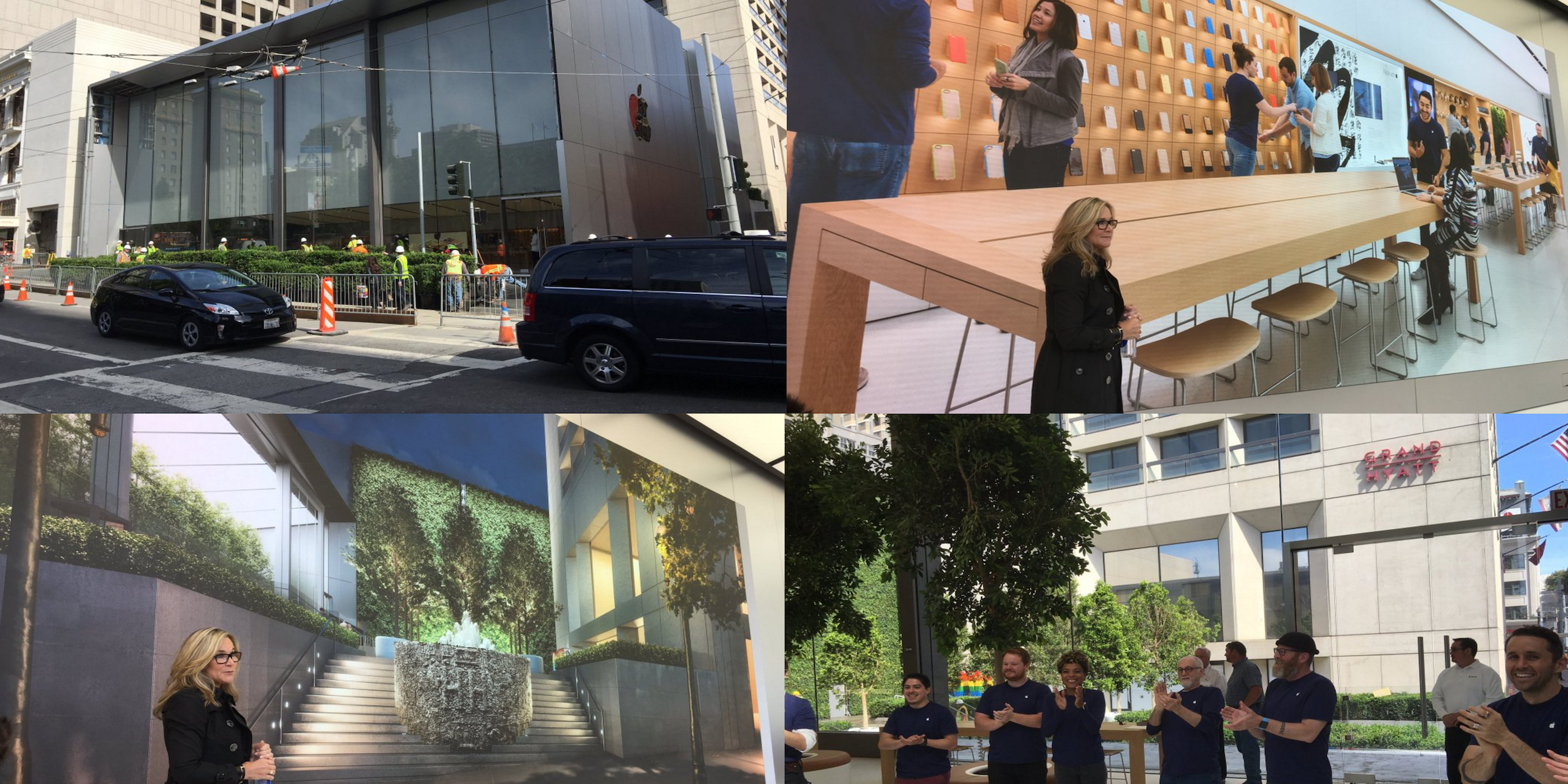 END_OF_DOCUMENT_TOKEN_TO_BE_REPLACED

The New York Post reports that a 21-year-old woman has died after falling in front of a subway train while trying to catch the iPad she had dropped.

The woman who was crushed to death by a subway train at Union Square on Saturday lost her balance after fumbling with her iPad, causing her to fall onto the tracks, officials said.

Police said that it appeared the woman had lost her grip on the iPad and made a grab for it as it slipped, losing her footing and falling onto the tracks just as a train was arriving. The conductor reportedly spotted the woman on the rails but was too late to stop the train.

Cautionary note: the linked report has a photo which appears to show some of the remains of the victim – we’ve cropped it out of the above photo. END_OF_DOCUMENT_TOKEN_TO_BE_REPLACED

Report: A Google employee has tested positive for the coronavirus