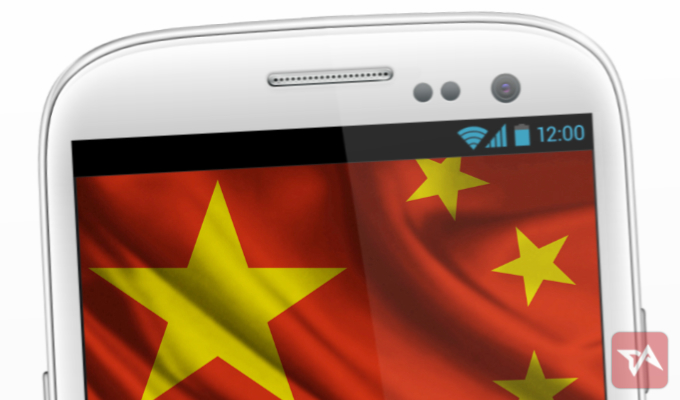 In an interview with the Korea Times, Samsung executives respond to Apple’s recent announcements in typical Samsung fashion. In order to better compete with Apple in China, Samsung confirmed that it would focus more on the huge Mainland market.

For example, the company says it has received clearance from Chinese authorities to sell TDD-LTE devices, to enable Samsung to offer phones that work on the world’s largest carrier, China Mobile.  As a result of “changing market situations” (i.e. Apple), Samsung is accelerating its schedule for releasing these Chinese-friendly devices. Apple is expected to announce a partnership with China Mobile to sell the iPhone before the end of the year.

In addition, Shin, Samsung’s co-CEO announced that Samsung’s next Galaxy phones will feature 64-bit architectures, to rival the A7 in the iPhone 5s.

“Not in the shortest time. But yes, our next smartphones will have 64-bit processing functionality,” Shin said, adding he followed the media coverage of Apple’s new iPhone.

Shin’s noncommittal reply indicates that although 64-bit chips are on the roadmap, they will not arrive this year. Meanwhile, the iPhone 5s ships on September 20th.

While it is easy to make fun of Samsung for stereotypically copying everything Apple, it is important to remember that they are also likely making Apple’s 64-bit A7 processors.