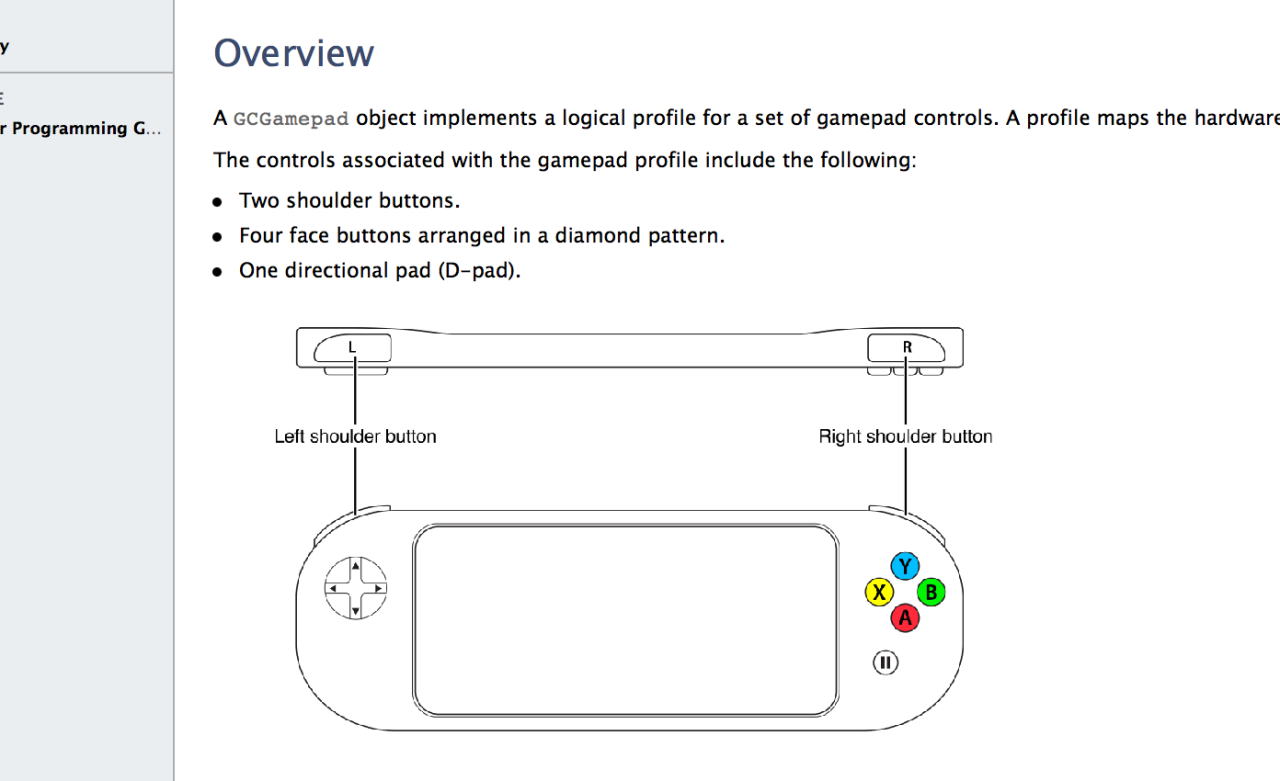 The Unity framework powers thousands of games in the App Store. The new game controller integration makes it easier for developers to implement gamepad support (if they use Unity) in their games, thereby increasing the rate of adoption across the platform.

Game controller support has also been a hot topic at Apple’s 2013 Tech Talks, which are currently being held around the world. For the first time, the event has been split into separate events for app and game developers. On the game days, Apple has been pushing the developer audience to update their games with joypad control, to ensure customers have a good library of compatible games available when the accessories start shipping in the coming months.