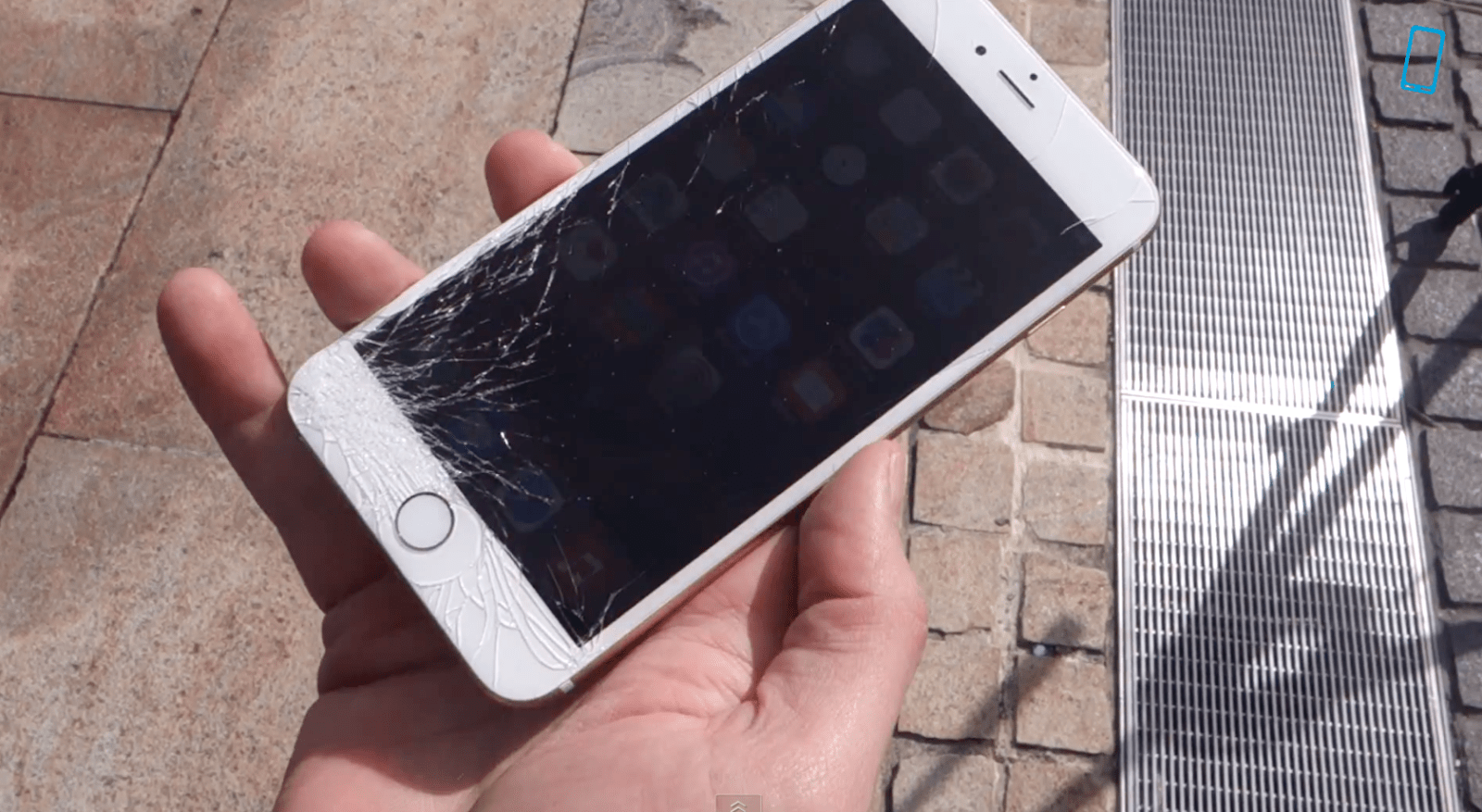 Youtuber PhoneBuff has managed to get his hands on an iPhone 6 and 6 Plus at an Apple Store in Australia. In the video below, PhoneBuff puts these two devices through the ultimate torture test. Each device is dropped once on its back, on its side, and its face.

As you would imagine, eventually both devices met their maker. The iPhone 6 held strong throughout the side and back drop test and only was completely destroyed when being dropped on its face.

With the iPhone 6 Plus, the destruction came one drop earlier with a massive shatter to the screen when dropped on its side. This probably has to do with the weight distribution on the larger iPhone model, but either way if you drop an iPhone enough it’ll break. The best part is, the drop shots are shot with the 240fps Slo-Mo capabilities on the iPhone 6.

Check out the drop test video below for a closer look at the carnage: