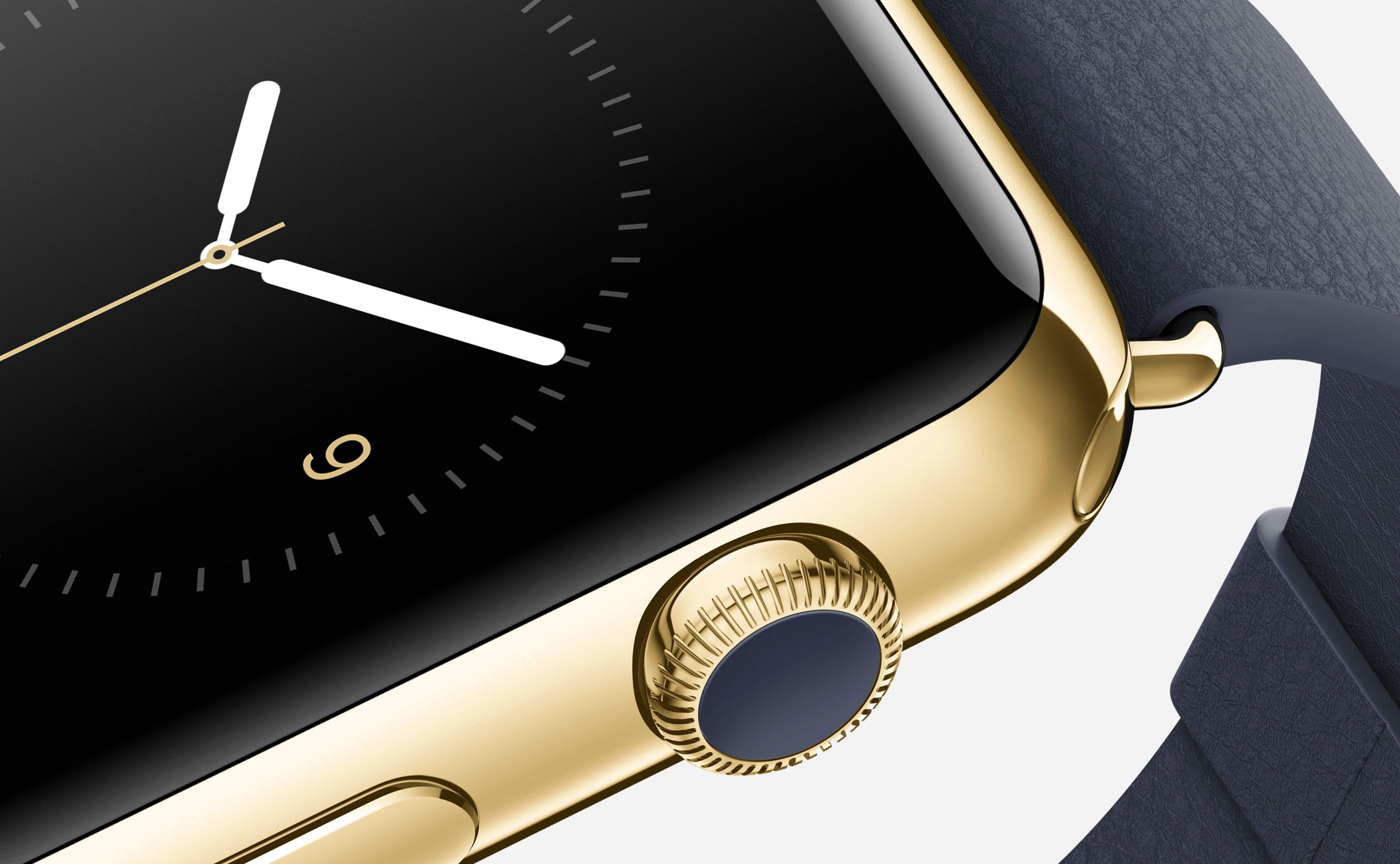 Up until this point, Apple has consistently said that the Apple Watch will ship in “early 2015,” without specifying a day or month. The broad window was announced at the Apple Watch’s unveil in September, is stated on Apple’s website, and was reiterated by Apple executives last month. Sources indicated in September that Apple would struggle to hit a Valentine’s Day release, which now appears to be even more unlikely. Spring begins on March 20th and lasts until June. If Apple considers late March to be “early 2015,” there may have actually been no change in plans. However, Ahrendts clearly states the launch is after the Chinese New Year (February 19th), so it appears the launch will miss Valentine’s Day regardless.

Last year, a report indicated that Apple planned to ship the wearable in fall 2014, but engineering difficulties delayed the launch to 2015. Subsequent reports confirmed that battery issues were partially to blame for Watch delays, and sources tell us that Apple is still working out kinks in the device’s battery system. Tim Cook has noted that Apple intends for the first-generation model to last all day and be charged each night. While Apple has reportedly hit that particular goal, the company is still working to speed up the amount of time it takes the inductive MagSafe charging system to fully juice up the product.

Sources tell us that Apple executives are already planning retail strategies for the new category of watches. At an all-hands retail employee meeting last month, Cook told staff members that retail employees will be trained to help customers actually try on the Apple Watch, including swapping out different sizes and bands. iPhones, Macs, iPads, and iPods in retail stores are secured via wires to showroom tables, so Apple actually allowing customers to try on the product before purchase will be a new experience for the company. Ahrendts is said to believe that retail-based watch sales will deepen relationships with customers, which is critical for future sales.