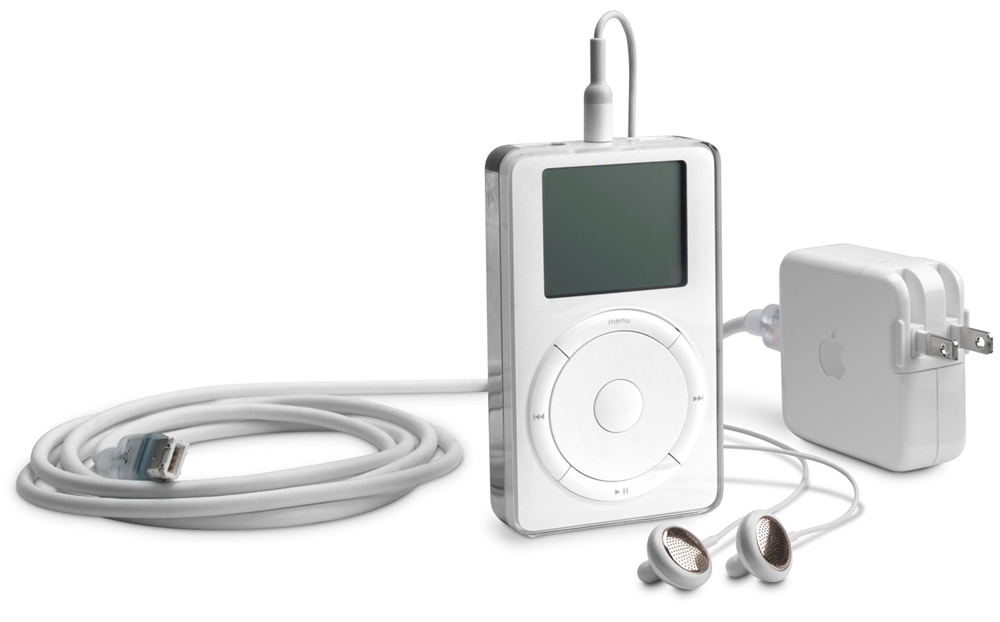 This case goes back a while …

Emails and a video deposition by Steve Jobs are likely to form key elements of the evidence in an iPod-related antitrust case against Apple which opens in California tomorrow, reports the NYT.

The case goes back more than a decade, to the time when iPods would play only music purchased from iTunes or ripped from CD, with consumers unable to play music bought from competing stores. The class action alleges that this amounted to anti-competitive behaviour, and that consumers were forced to pay higher prices as a result …

As in the long-running ebook anti-trust case, emails written by Steve Jobs are expected to form a significant role in the case.

Mr. Jobs’s emails and videotaped deposition taken before his death, plaintiffs’ lawyers say, will portray him as planning to break a competitor’s product to protect Apple’s grip on digital music.

“We will present evidence that Apple took action to block its competitors and in the process harmed competition and harmed consumers,” said Bonny Sweeney, the lead plaintiffs’ lawyer.

One email, sent by Jobs in 2003, related to Musicmatch at the time it was attempting to open a music store to compete with iTunes.

We need to make sure that when Music Match launches their download music store they cannot use iPod. Is this going to be an issue?

The case has taken a long time to get this far, combining multiple lawsuits from over 900 filings spanning more than a decade.

Apple will be bringing in the big guns to defend itself, fielding both Phil Schiller and Eddy Cue as witnesses. The company is expected to argue that it had the right to protect its music business from competitors, and that consumers benefited as the price of iPods have fallen over the years.

Apple has long described iPod as “a declining business,” sales down a quarter in its latest earnings report to just 2.6M, against 39.3M iPhones.