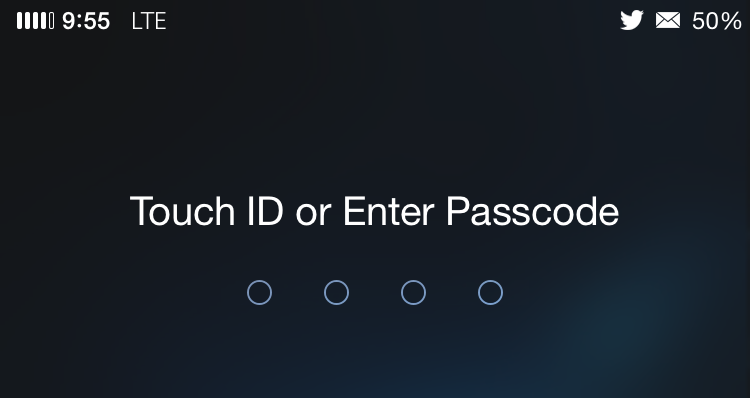 As you’ve no doubt heard by now, the federal government is not a big fan of Apple’s decision to employ data protection measures on its iOS devices that prevent snooping on a customer’s private information, even taking its disapproval to ridiculous levels at times.

The latest weapon in the Department of Justice’s war on privacy is the All Writs Act, which has enabled a federal court to order a company or individual to do just about anything to aid in a criminal investigation since 1789. That methodology is being employed in at least one case in California, where prosecutors want Apple’s help in getting to the data on a suspect’s iPhone.

The idea here is that a court can order Apple to employ “any capabilities it may have to unlock the phone,” according to court documents obtained by Ars. Stanford Law lecturer Johnathan Mayer added a bit more context to the story, noting that in the past, Google has agreed to comply with such orders, and Apple is almost certain to agree as well.

There are some limits on the All Writs Act, though. For example, it can only come into play if there isn’t a law that stops it from being employed (if mowing your lawn was illegal, a federal court couldn’t issue a writ forcing you to mow your lawn, for example). Use of the All Writs act must be justifiable as part of an investigation, and can only be used to compel those who are actually involved in the case.

So while the All Writs Act doesn’t provide the courts total authority, it can be used to compel Apple or other smartphone companies to decrypt data (to the best of their abilities) as part of a criminal investigation.