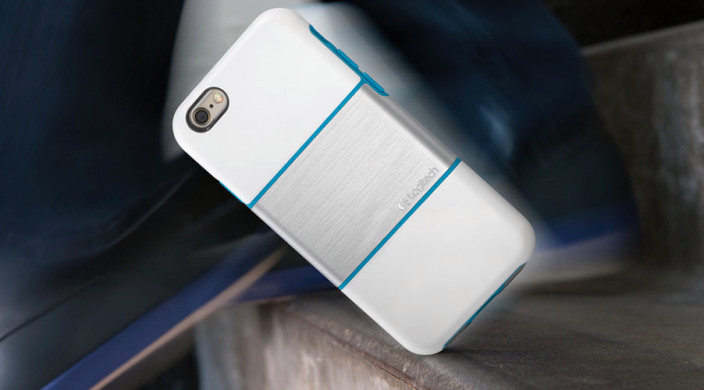 Apple recently started requiring case manufacturers in its Made for iPhone (MFi) licensing program follow new requirements that will ensure cases better protect Apple devices and cover glass from impact, according to sources with knowledge of the new guidelines.

The new restrictions were introduced in the months following the launch of the iPhone 6 and 6 Plus and will require case makers to protect Apple devices from drops up to a 1 meter (3.2 feet) onto a hard surface like pavement. That includes protection of the device in any orientation including the usually exposed cover glass on the Apple device.

Apple is also now requiring that cases protect an iPhone, iPad, or iPod’s cover glass when lying flat on a surface like a table. Cases must now provide a buffer of at least 1mm between the cover glass and a flat surface. Case makers have two choices to achieve this: either they cover the glass entirely or have part of the case protrude from the cover glass slightly to keep it from touching a flat surface. Many cases already offer one of these two features.

The changes are part of Apple MFi licensing program, which allows manufacturers to build Apple certified accessories, access Apple’s proprietary technology and components like Lightning connectors, and receive assistance from Apple in product development. It also allows accessory makers to include the “Made-for-iPhone/iPad/iPod” logo on packaging, which means the case meets Apple’s MFi guidelines including the new device protection requirements above.