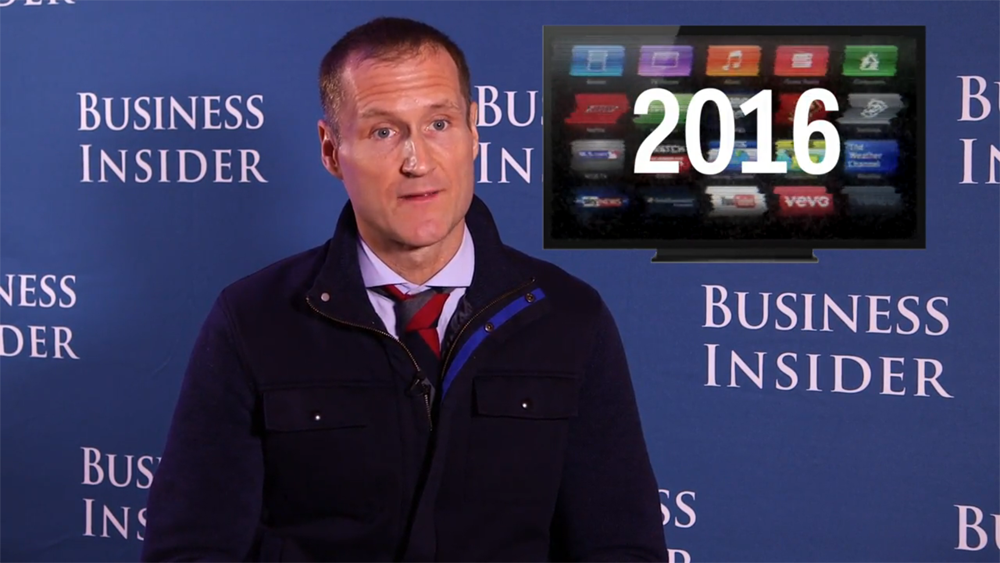 Back in 2011, he predicted at the IGNITION conference that it would launch before the 2012 holiday season. Once it was clear that wasn’t going to happen, he predicted late in 2012 that it would be arriving in time for, yep, you guessed it, the 2013 holiday season. He clung to that one throughout the early part of last year, but has kept quiet on the subject this year – until now …

Interviewed by Business Insider back at the scene of his 2011 prediction, he belatedly noticed that Apple does tend to take a few years between new product categories and has hedged his bets by predicting instead that the Apple television is two years away and will be launched in 2016. All we need now to complete the comedy of errors is for Apple to launch next year.

Not deterred by the fact that he’s been proven wrong on the launch date every year, he is confidently predicting sales figures, estimating the smart television market at 220M units and forecasting that Apple will take 10% of that market, giving them 22M sales in the first year. 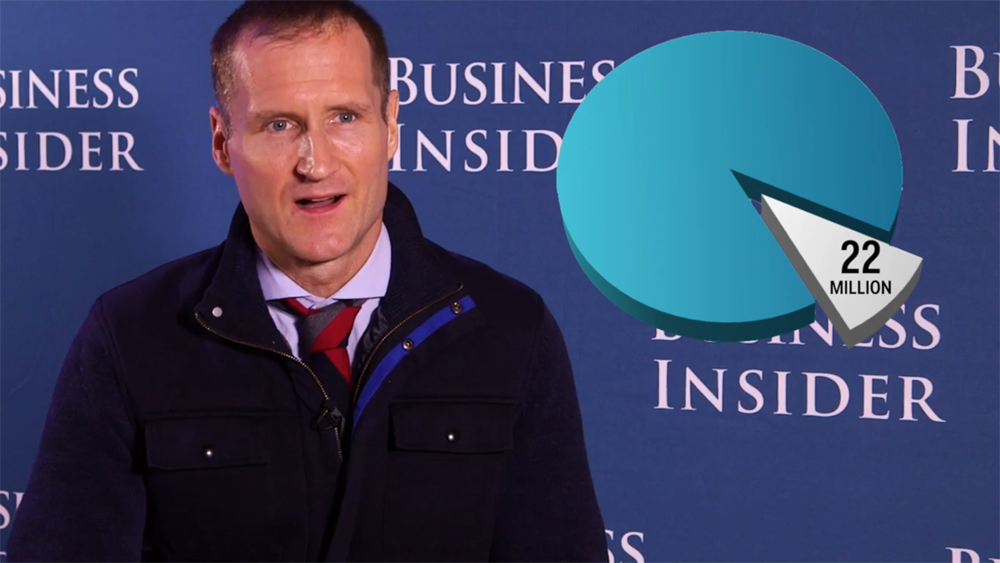 He does, though, deserve credit for opening the interview with the wry observation that being asked to try once more on the date is part of his “annual penance for being incorrect.”