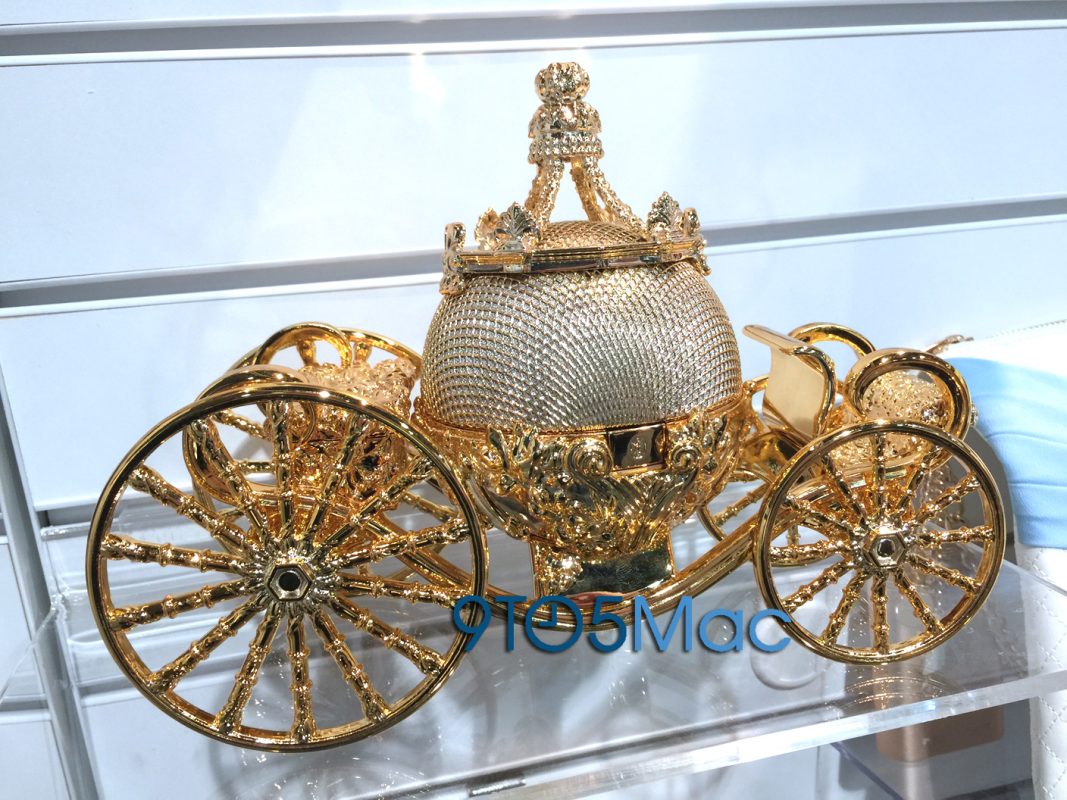 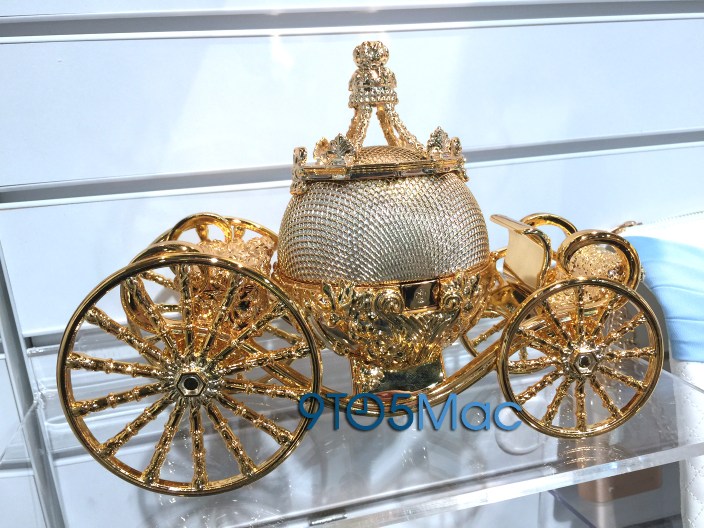 Just ahead of Disney’s release of Cinderella, the highly anticipated live action movie version of the classic 1950 animated film, Apple accessory maker iHome today took the wraps off of a collection of elaborate new iPad and iPhone accessories. 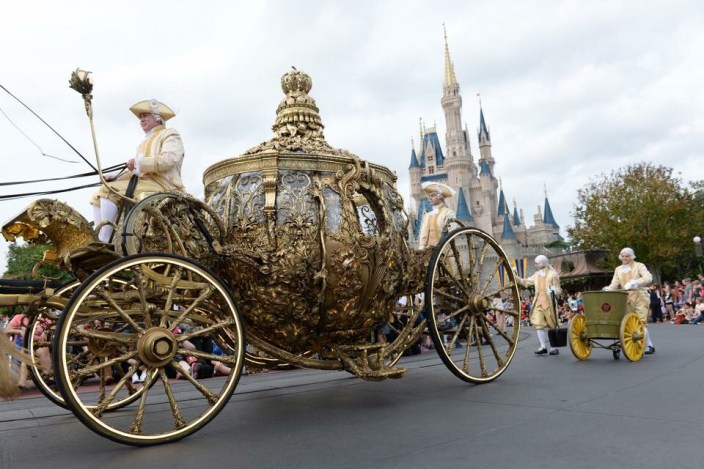 The star of the collection is this model replica of the new Cinderella Golden Coach, which is currently on display at DisneyWorld in Orlando, FL. iHome’s upcoming version is called the Carriage Bluetooth Speaker, a highly intricate, sub-$70 version with a mesh, globe-shaped speaker in the center. As our photos show, the level of detail in the Golden Coach is really impressive, including faceted gold that almost looks bejeweled. 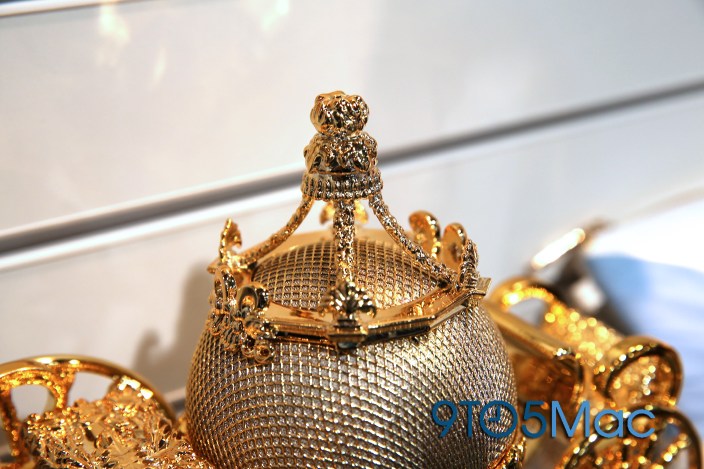 iHome has also developed a pair of Cinderella headphones, complete with a jeweled blue butterfly on the side – key to the movie – and noise isolating earbuds with blue jeweled sides and fabric cabling. Both feature in-line microphones and remote controls.

Finally, there are also some bespoke iPad and iPhone cases, including a quilted iPhone flip case with golden accents and a hand strap, a butterfly-laden iPhone 6 hard shell, and a quilted purse-like case for the iPad with a golden strap. 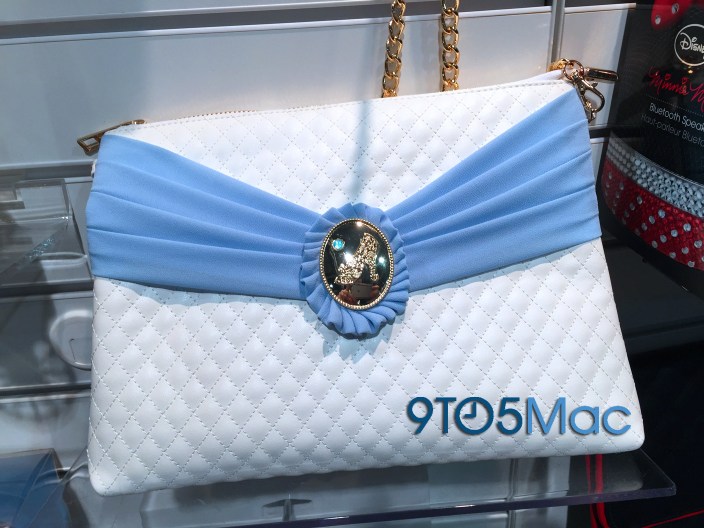 Disney’s Cinderella will be released in theaters on March 13, with the new lineup of iHome Cinderella accessories to follow.