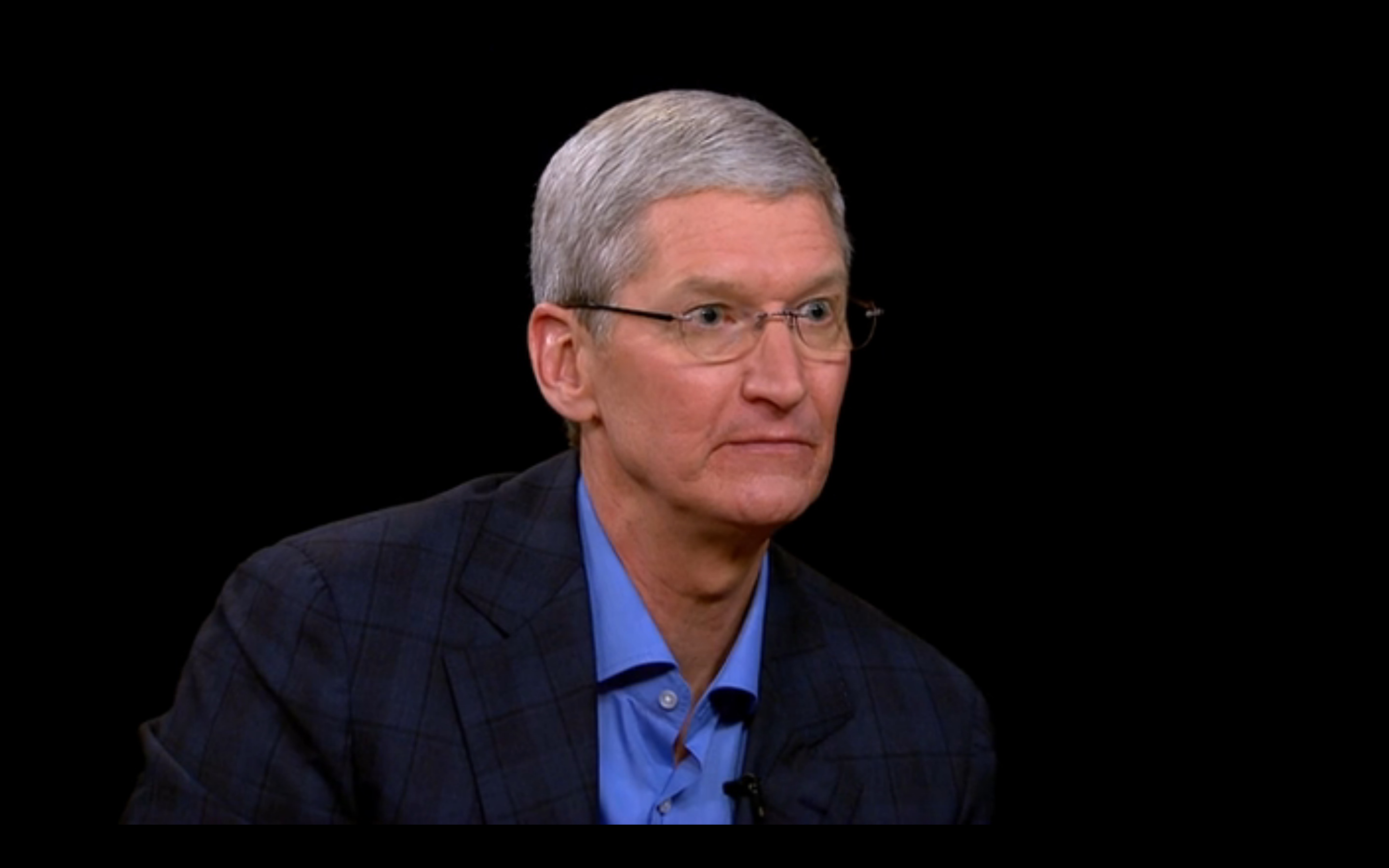 Determined to stymie the inevitable flood of fraudulent transactions using Apple Pay and other mobile wallets (/s), one Missouri lawmaker has proposed a new law that would require shoppers to pull out a photo ID and prove they truly are who they say they are before they will be allowed to continue with the process of scanning their unique fingerprint on a high-tech piece of equipment designed specifically for the purpose of verifying their identity without the need for a physical identification card.

From a local report:

Democratic Rep. Joshua Peters of St. Louis says the bill he introduced Wednesday requires customers to show a state driver’s license or other identification when they use a mobile wallet app or other electronic payment system.

Not only would clerks be required to verify the identity of the individual making the purchase, they would also have to write down the ID number and keep it on record. Otherwise, the store could be held liable for any fraudulent purchases.

The legislator says that the intention is to make sure that no fraudulent purchases are made using a stolen device, though that’s already quite difficult to actually pull off thanks to safeguards like Touch ID. In fact, it’s a whole lot easier to doctor up a fake driver’s license than a fake thumbprint.

While it’s nice that Rep. Peters is trying to be thorough in preventing fraud, this seems like a serious case of overkill. Hopefully the rest of the Missouri legislature will bother to figure out how mobile payment systems work before they start trying to tell people how to use them.