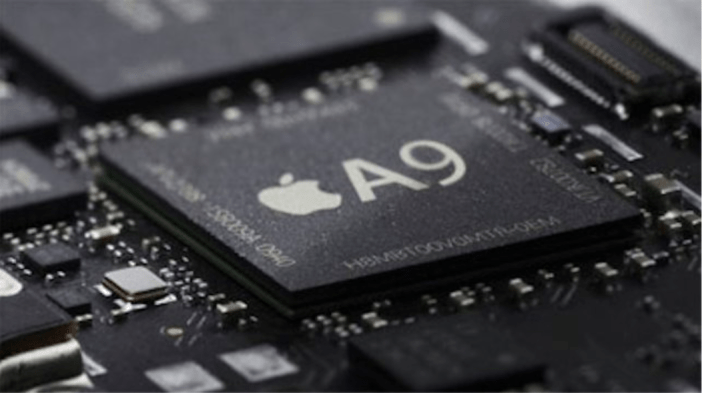 After moving to Taiwan Semiconductor Manufacturing Company (TSMC) to produce chips for its latest mobile devices and reduce reliance on competitor Samsung, Recode reports that Apple is tapping Samsung for its next-gen A9 chips.

While Apple had hoped to rely more heavily on Taiwan Semiconductor Manufacturing Co. to fabricate the Ax family of processors used in its iOS devices, the company has turned to Samsung for its next-generation A9 chip, according to people with knowledge of the situation…. Though Samsung refuses to identify chip customers, sources say the company is working to ensure an adequate supply of application processors for the next-generation iPhone.

The report mirrors much of what we’ve already heard in recent reports from others adding that “Samsung holds a technological edge over TSMC when it comes to the latest manufacturing process.”

More specifically, Recode cites the fact that “Samsung has managed to shrink the size of the transistors on its chips to 14 nanometers — effectively packing more processing power into a smaller space and consuming less power. TSMC is still at 20 nanometers.” The upper hand with Samsung’s tech was also noted as a reason behind Apple’s decision in earlier reports.