With filming of the Aaron Sorkin-written Steve Jobs biopic based on Walter Isaacson’s official biography kicking off in recent days, Universal Pictures has shared an official release date for the film. According to CNBC, the film’s studio says the Jobs film will be released in theaters later this year on October 9th, 2015.

The film will star Michael Fassbender as the late Apple co-founder while Seth Rogen will play the part of Steve Wozniak. 9to5Mac reported earlier last week that filming had begun around the Flint Center at De Anza College in Cupertino, California where Apple first introduced the Macintosh computer in 1984. We also saw the first look earlier this week of how Fassbender and Rogen will portray Jobs and Wozniak in the upcoming film.

The film underwent a number of changes before filming ever kicked off, as you may recall, with the film’s production studio shifting from Sony Pictures to Universal Pictures in late November. The cast of the film also went through several changes. 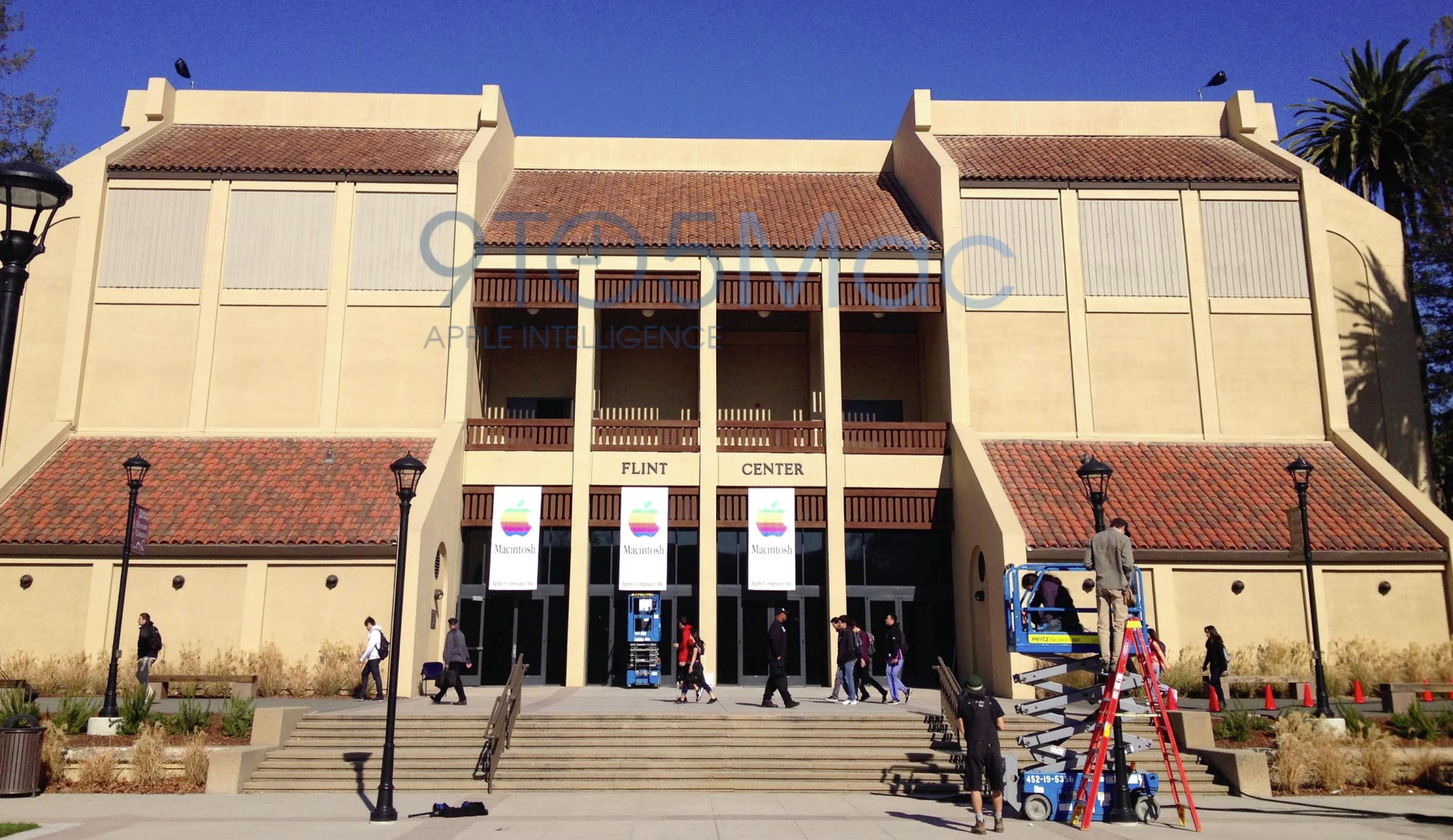 Before finalizing on the mentioned lineup, actors Christian Bale and Leonardo DiCaprio were expected to play the role at Jobs at various points in the film’s production, eventually pulling out making way for Fassbender to commit to the project. Jeff Daniels is involved with the film playing the role of former Apple CEO John Sculley while Kate Winslett will portray former Macintosh marketing head Joanna Hoffman.

Filming initially kicked off last month with the film’s crew on set at the childhood home of Steve Jobs and the Flint Center filming taking place last week.