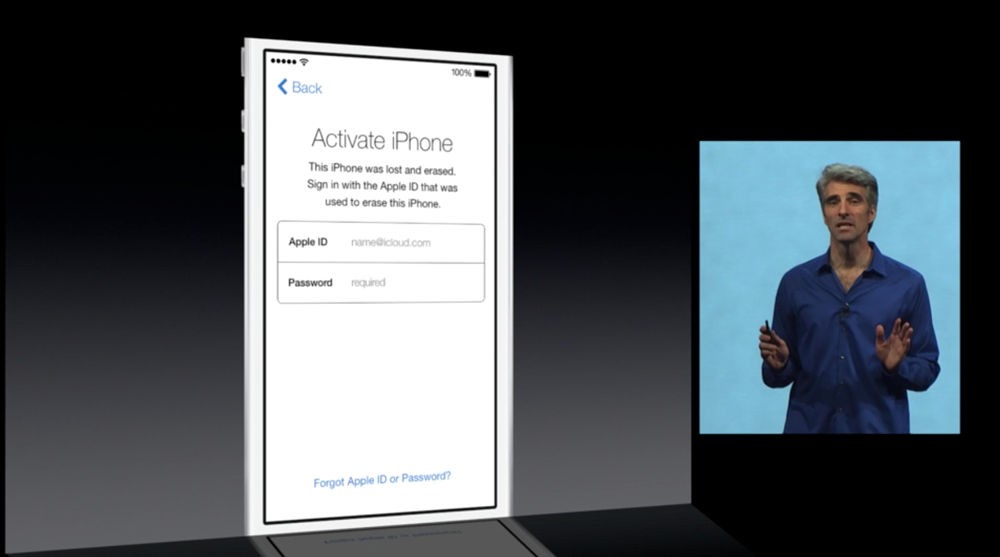 Officials in three major cities have reported dramatic reductions in iPhone thefts since Apple introduced Activation Lock as part of iOS 7, preventing devices being re-activated without the original owner’s iCloud login. Reuters reports that the number of reported iPhone thefts has fallen year-on-year by 25% in New York, 40% in San Francisco and 50% in London …

Activation Lock was originally announced in June 2013 as part of iOS 7, resulting in theft reductions in the three cities of 19%, 24% and 38% respectively. Switching on Activation Lock by default in iOS 8 has further boosted these numbers as thieves are discovering that stolen iPhones are little more than pretty-looking bricks.

While it is technically possible to remove Activation Lock, this is not something a typical thief could achieve, and the company which announced the service, ChronicUnlocks, says that it will not carry out the $150 unlock on iPhones which are in lost mode.

Apple signed-up to a voluntary anti-theft commitment last April following government calls for smartphone manufacturers to do more to prevent the theft of mobile devices. Apple’s existing measures meant that the company was already in full compliance with the proposed measures.