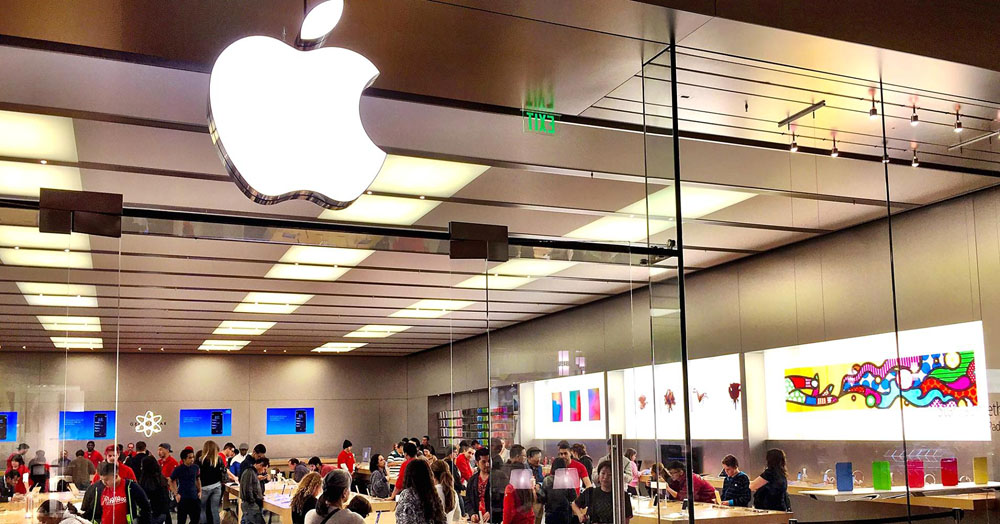 Apple has topped the list of Fortune‘s list of the World’s Most Admired Companies for the 8th consecutive year, with Google taking the number two slot occupied last year by Amazon, while investment company Berkshire Hathaway moved up one slot into third place.

Apple received the top score in all nine categories of innovation, people management, use of corporate assets, social responsibility, quality of management, financial soundness (was never going to be too much doubt about that one), long-term investment value, quality of products and global competitiveness …

Fortune compiles the definitive list by polling 4,104 executives, directors and securities analysts, asking them to select the 10 companies they admired most. The full top-ten list was: