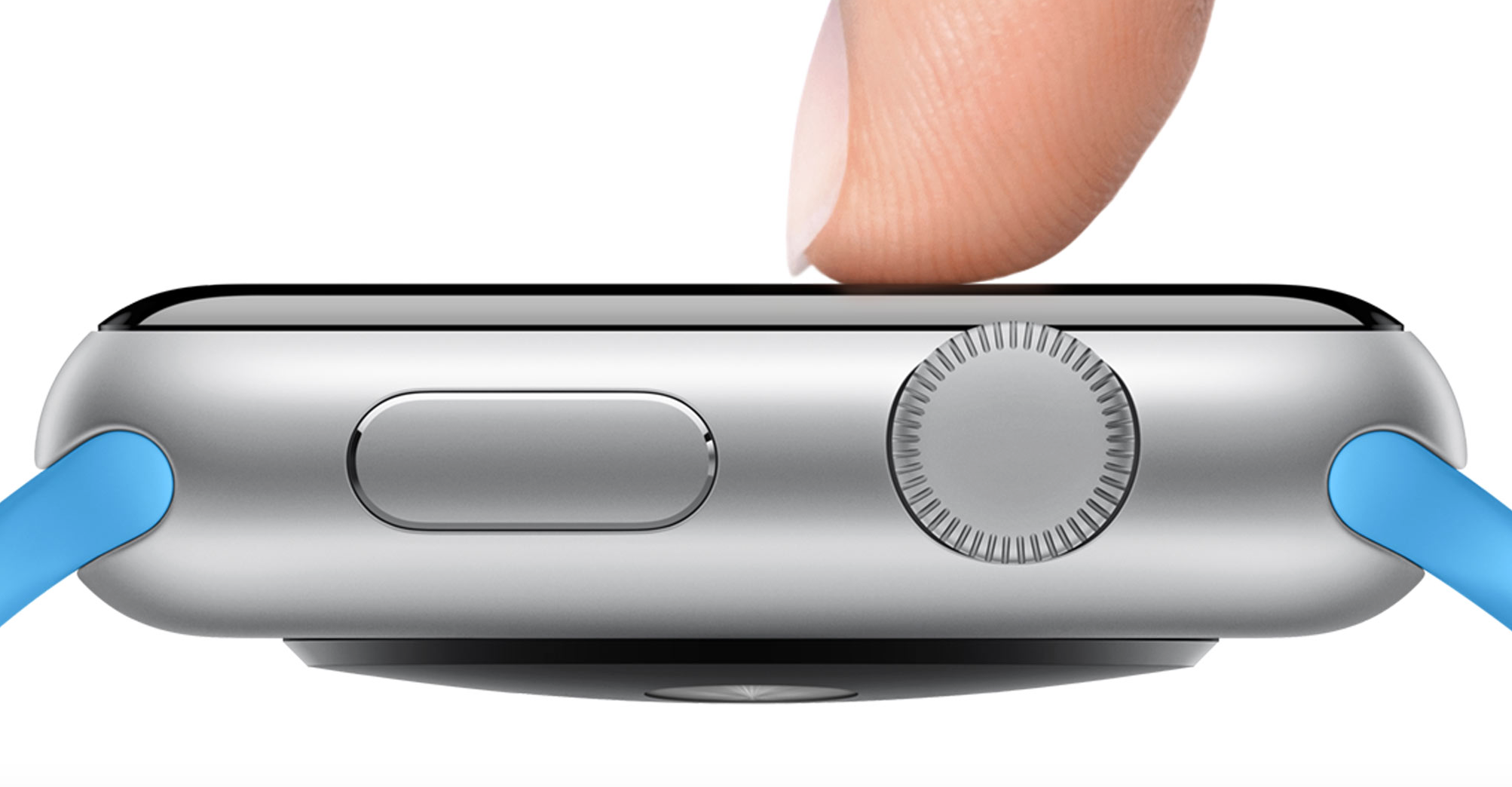 Hundreds of iOS developers have been working with Apple in secret Cupertino-based sessions on apps for the Apple Watch, and now we’ve learned that this list includes game developers. According to two sources, multiple “mass market, casual” game developers have been in the running to show off light games on stage during Monday’s “Spring Forward” event in San Francisco. While Apple could end up not showcasing games next week, we’re still told that they are championing the idea of light weight gaming on the Apple Watch. As one source said, “the iOS gaming ecosystem will be well represented on the Apple Watch despite [the simplicity] of the Software Development Kit (SDK)…

These light weight games are said to be extensions of the full experience on the iPhone, while other games act more like powerful, wrist-worn displays to showcase additional content. For example, we are told that Electronic Arts is working on a WatchKit application for their popular racing game Real Racing 3. The application works in tandem with the iPhone app to display race track progress, competition information, rankings, race results, and countdown timing until the required virtual car repairs during races. EA, notably, demonstrated a racing game at the first iPad event… 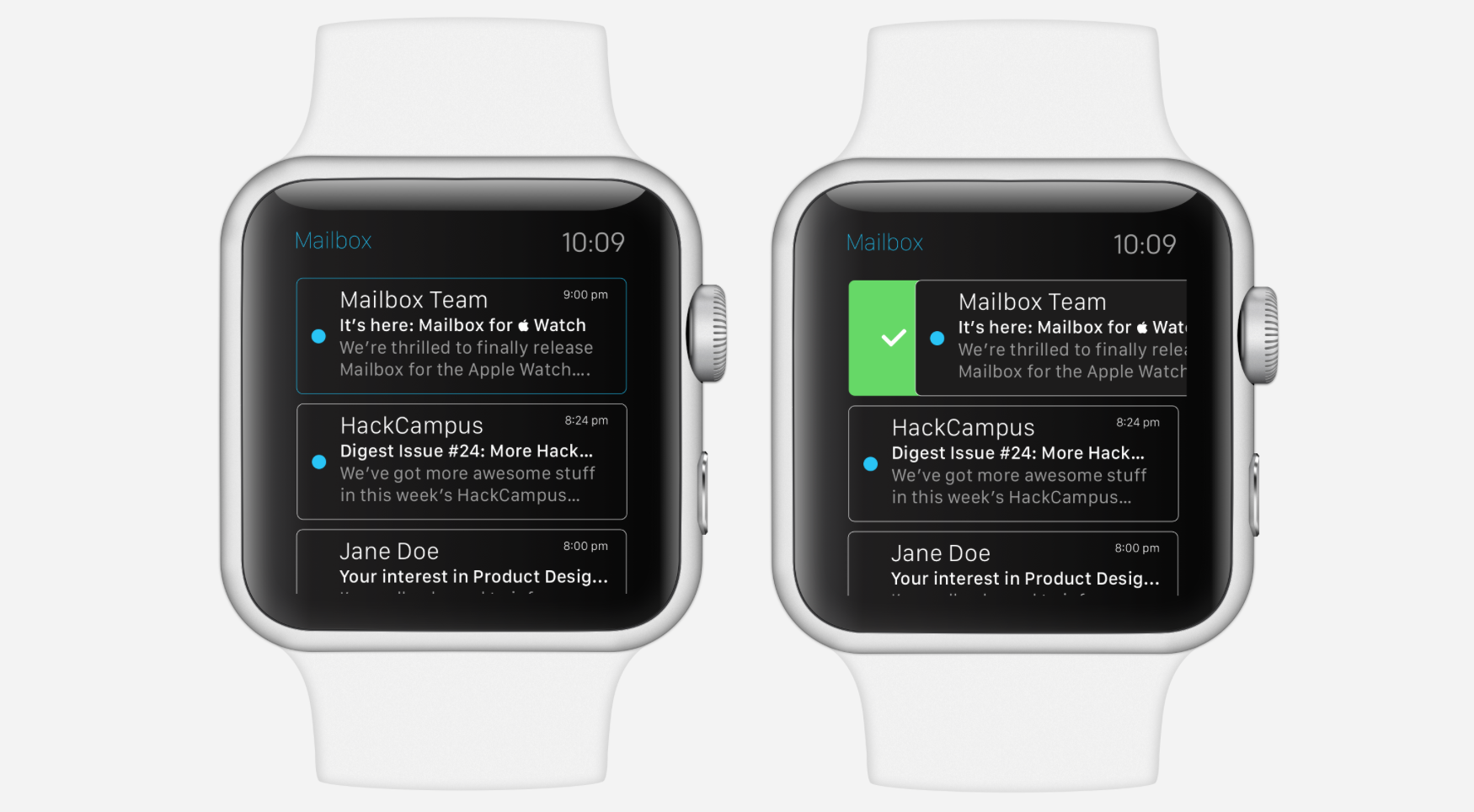 In addition to games, we are told that several major developers are working on Watch apps for debut as soon as next week. We’re specifically told that Uber has been working on an app to track the driving progress of their incoming Uber car pickup. People familiar with upcoming applications also say that Mailbox, a popular Dropbox-owned email app for the iPhone, iPad, and iPod touch, is working to have an Apple Watch app ready for the hardware’s launch. Dating apps for the Apple Watch, like one from Match.com, are also in development. We recently reported that Panera Bread, Salesforce.com, and major hotel chains have WatchKit apps in the wings.

Workflow, a popular task automation app for the iPhone is also coming soon to the Watch, while Things from Cultured Code is in development, as was announced earlier this week. Working with iOS Maps APIs, third-party apps for transit directions are also said to be coming. Of course, as showcased at the Apple Watch event in September, Facebook and Twitter applications for the Apple Watch will also be ready to go. Unsurprisingly, Apple partner-Nike is working on a fitness application for the Apple Watch that works with its offerings on the iPhone. 1800Contacts is finishing up an app that allows users to order new lenses from their wrist.