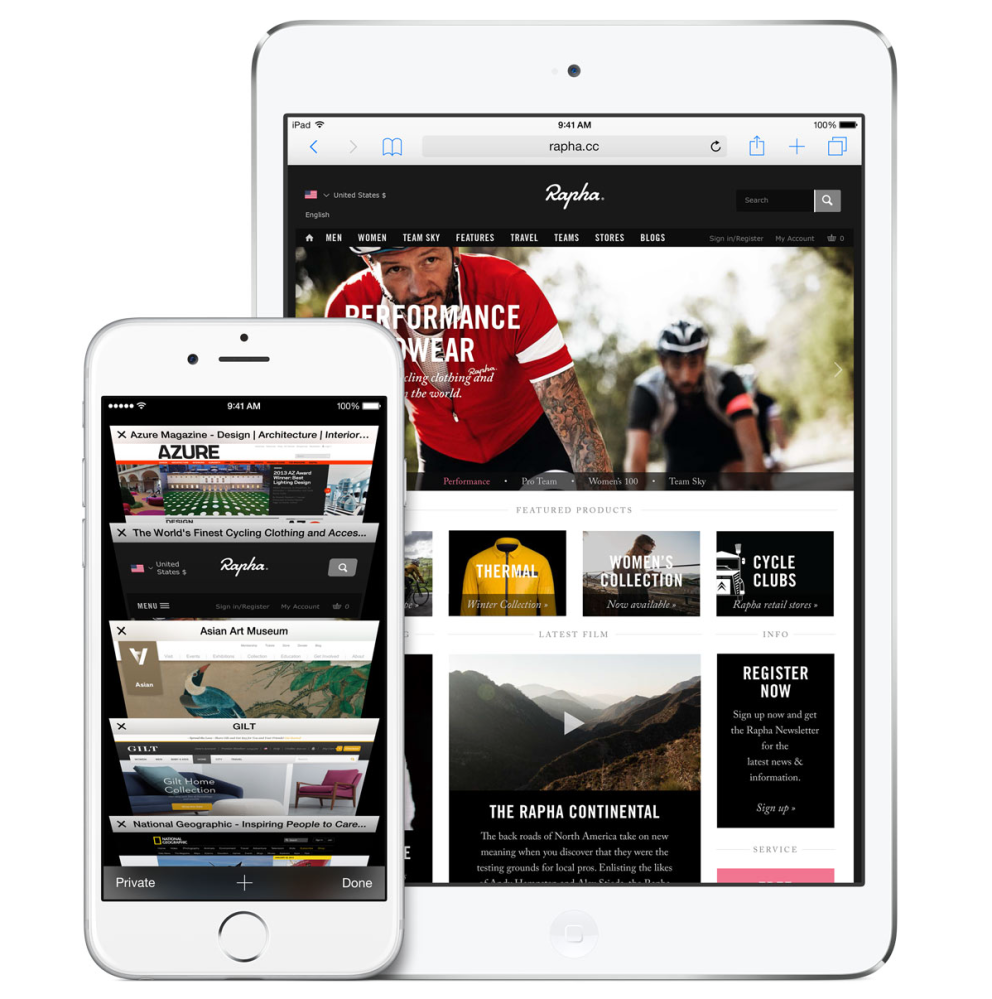 Update: Some of the websites shown in the video cannot be explained by the hypothesis posted below about adverts redirecting to the App Store. The large amount of corroboration by readers about this happening to them suggests there is a mechanism, somewhere along the line, causing a real problem.

Website advertisement companies have found a way to circumvent the protections introduced in iOS 8 to stop users from being kicked to the App Store because of certain cleverly-coded JavaScript advertisements.

I am now experiencing this myself, and it makes browsing on the iPhone unusable. Browsing to websites such as Reddit and Reuters and others now automatically open the App Store. In many cases, there is no way for me to read the actual content on the pages. You can see this happen in the video above.

This flared up as a serious issue last year, when users found they were being taken to random App Store pages without granting any kind of permission…

In iOS 8 beta 2, Apple supposedly had remedied the issue: “Safari now blocks ads from automatically redirecting to the App Store without user interaction.”. However, it seems that ad companies have now managed to work around these safeguards.

The video above, which shows redirects happening on ten popular websites, is using an iPhone running iOS 8.3 beta 3 and an iPad running 8.2. For some sites, like Reddit, the website content doesn’t even load — I just get instantly kicked to the App Store for a betting app and such. In other cases, the website fully loads but then the redirect fires a few seconds afterwards. The issue is much more wide-reaching than just these ten; these are just the ones I encountered myself today.

It’s unclear why this has started happening to me (it wasn’t happening yesterday and not everyone experiences it), but Twitter searches show that is also affecting others. It’s basically impossible for me to browse the web on my phone due to this. Using alternate browsers has no effect. Disabling JavaScript stops this from happening, but that isn’t really feasible as many websites rely on JavaScript to function, so it doesn’t really count as a reasonable solution.

This is Apple’s problem to fix, not an attack on the websites shown. All of these websites use third-party networks that are outside of their control — it’s not their decision to cause the redirections. We’ve reached out to Apple for comment on the issue.

Ditching safari for something that won't allow sites to hijack my phone and redirect me to the @AppStore or launch an app. Any suggestions?

Hello. Are you a publisher who uses those popup ads that redirect to the app store? You should be ripped apart by feral hogs. Good morning.