The Swiss watch market is bracing for the smartwatch movement, with many fearing another downturn for traditional mechanical timepieces much the same as when low cost Quartz movements were first introduced.

Industry players don’t intend to sit around and see how Apple Watch sells against traditional watches, however, as many of the watch world’s biggest luxury watchmakers— Tag Heuer, Breitling, Swatch, Frederique Constant—are showing off their first smart watches at Baselworld 2015 this week, the premier tradeshow for the jewelry industry where most Swiss watchmakers choose to unveil their latest creations each year.

A few on the list below were announced in the weeks leading up to Baselworld which officially starts today, but this week will be the first time anyone actually gets their hands on these new Swiss smartwatches that hope to compete with the Apple Watch. We’ll be updating this list as more luxury smart watches get unveiled in Basel, Switzerland. 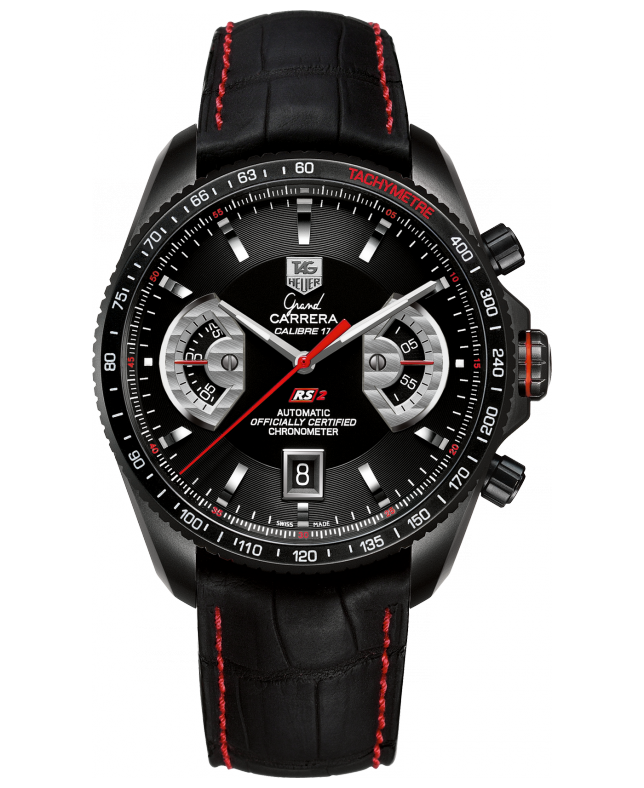 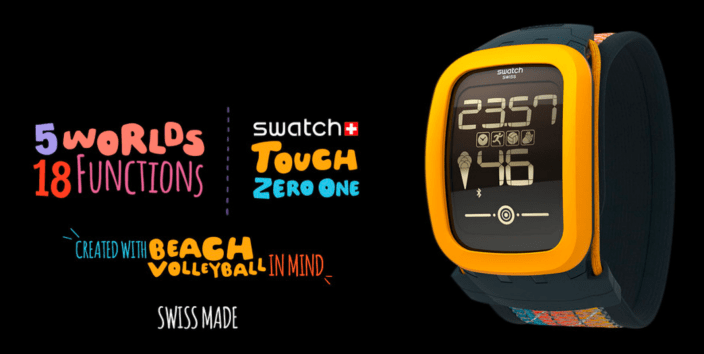 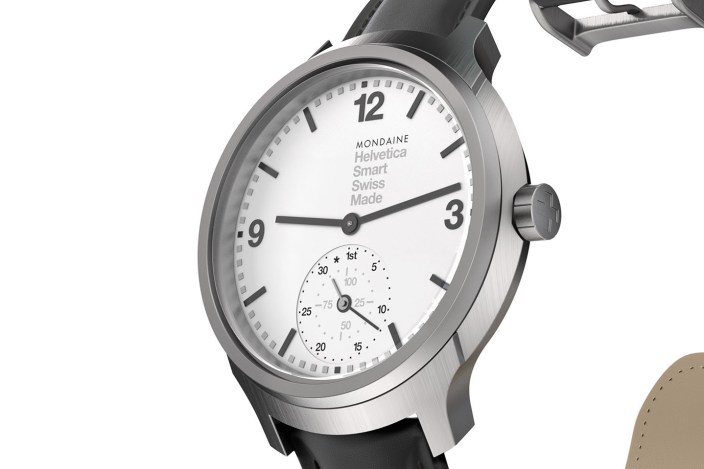