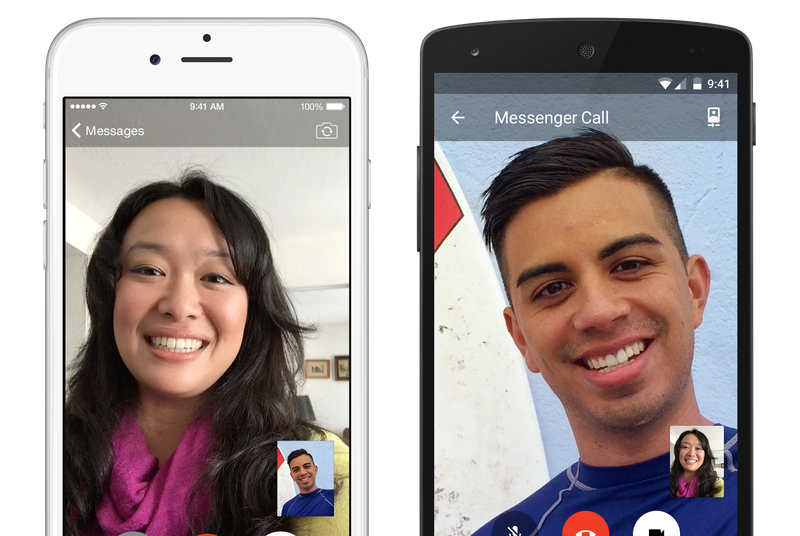 Facebook continues to add new capabilities to its Messenger app today with the launch of a new video calling feature. A new video icon at the top of conversation threads will initiate a call, allowing participants to communicate across platforms over Wi-Fi or LTE connections.

The addition puts Facebook in competition with Apple’s FaceTime, Microsoft’s Skype, and other similar services. Interestingly, web-based video chat has been available on the desktop for some time, and was previously powered by Skype.

Video calling will be available on an updated version of Messenger launching on the App Store later today. Messenger previously gained voice calling, support for extensions built into third-party apps, and even the ability to send money to your friends.