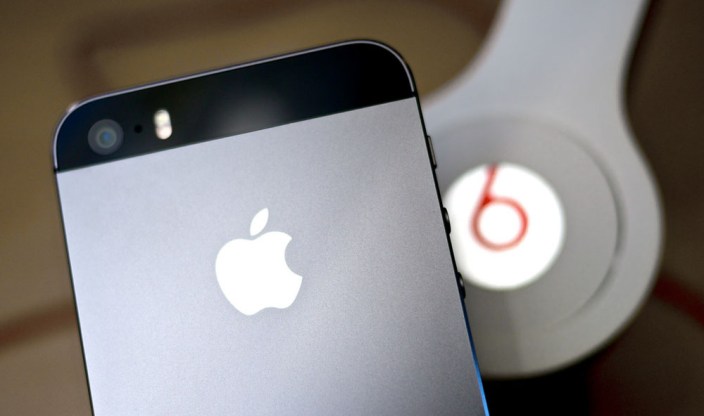 A new report from Music Business Worldwide claims that Apple has recently hired four producers from BBC Radio 1. This report comes two months after it was announced that Zane Lowe was leaving the British radio station to take a new position at Apple. According to today’s report, the recent Apple hires include James Bursey, Natasha Lynch and Kieran Yeates, as well as one other.

Bursey was Zane Lowe’s old producer at Radio 1 and has been at the station since 2003. Bursey reportedly left BBC Radio 1 on Friday and is now on his way to Los Angeles to begin working with Lowe on Apple’s new streaming music service. The other three hires, including Lynch and Yeates, will work out of Apple’s London office. They will reportedly begin their new roles after Radio 1’s One Big Weekend event in May.

Lynch was part of the popular Huw Stephens show, while Yeates was an executive responsible for BBC Introducing, which highlighted up-and-coming artists. “There ‘s no denying that there’s something of an exodus to Apple from Radio 1 right now,” a source reportedly told Music business Worldwide.

In addition to the recent BBC hires, Apple has also reportedly poached James Foley from Deezer, a streaming music service similar to Spotify and Beats Music. Foley was the head of editorial at Deezer and focused on curation.

Apple is expected to relaunch Beats Music at WWDC in June and integrate it into a redesigned Music application. The company is reportedly aiming at a $7.99/month price point.