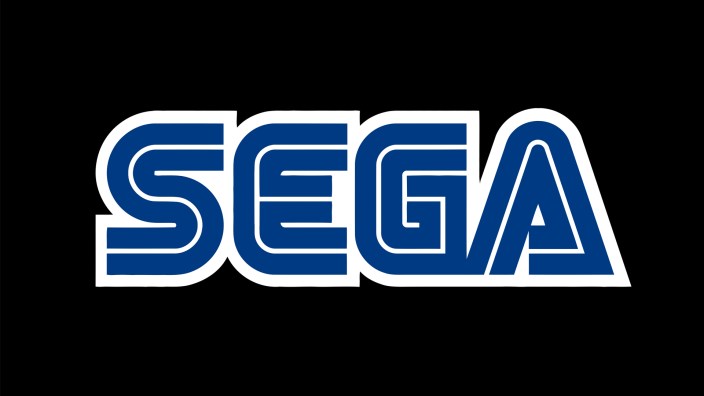 Sega announced in a post on its blog this evening that it is going to remove a number of games from its catalog on the App Store. Sega says that a several of its games on the App Store no longer meet its “high-quality” standards. Sega will also remove the unsupported games from the Google Play Store, the Samsung App Store and the Amazon App Store.

Sega says that if you purchased one of the games that it is removing from the App Store, you will still be able to play it on your device and that it will remain in the purchased apps section of the App Store for future download on any of your devices.

While Sega did not yet specify which games it will be removing from the App Store over the coming weeks, it did note that a few of them may return eventually in an “updated form.” Again, specific titles were not mentioned in the company’s blog post.

At SEGA we are committed to making fun, high-quality mobile games and it is with our fans’ best playing experience in mind that we announce the removal of a number of games from our back catalogue. It is important for us to ensure that all of our fans, regardless of platform or operating system, have a great playing experience and after evaluating our complete list of titles, we have determined that a number of them no longer meet our standards. As a result, we will be removing these titles from the App Store for Apple devices, the Google Play Store, the Samsung App Store and the Amazon App Store over the next few weeks. While we have nothing to announce at this time, given the right situation, these titles may return in an updated form.

You can view Sega’s catalog of App Store titles here. Apps will begin being removed over the coming weeks.