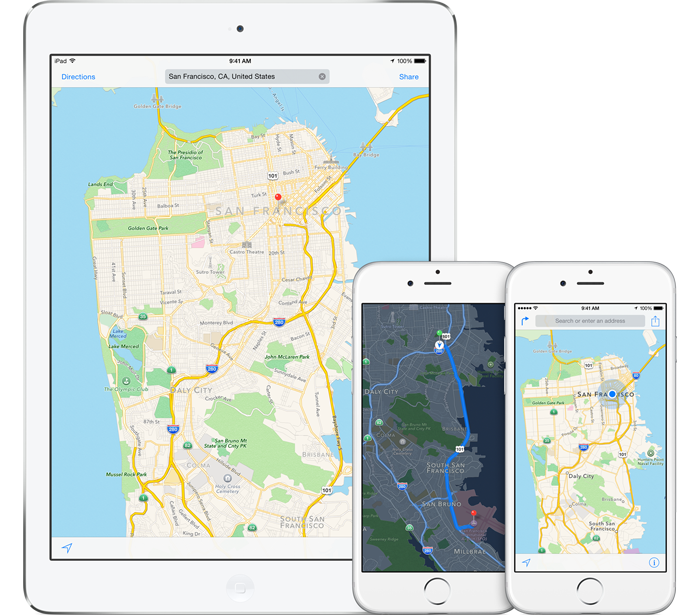 TomTom has announced that Apple will continue sourcing data from the company as one data provider for its Maps app on iOS devices and Mac:

Amsterdam, 19 May 2015 – TomTom (AEX: TOM2) has renewed and extended its global agreement with Apple for maps and related information.

Apple has been sourcing data from TomTom for its in-house Maps application since first ditching Google Maps back in 2012. The company is listed at the top of Apple’s attribution page for contributors to Maps, alongside a long list of other companies that provide business listing and maps data, including: booking.com, DigitalGlobe, TripAdvisor, Waze, Yelp and many others.

Earlier this week, Apple confirmed an acquisition of GPS company Coherent Navigation, a move that could help it bolster Maps accuracy. Most recently Apple has been one of many rumored to be a potential bidder for Nokia’s HERE Maps division.

Today’s report didn’t offer any details on the deal between Apple and TomTom, but Reuters adds speculation from analysts that the deal “may be skewed in Apple’s favor due to the prestige that accrues to TomTom for working with the U.S. company.”