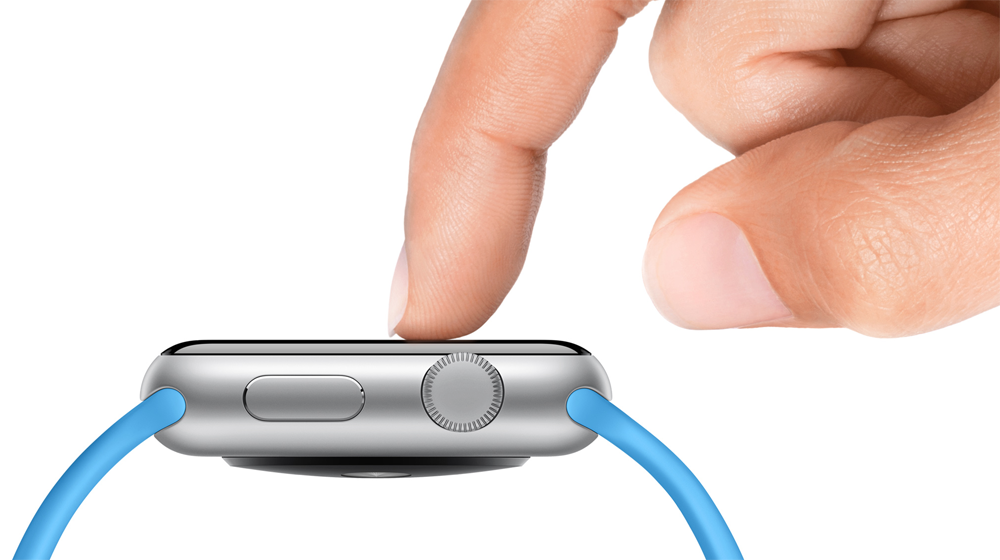 Some of iOS 9‘s more important planned enhancements include split-screen apps on iPads, a new Home app for controlling HomeKit accessories, a new system-wide UI font, a mass transit directions service for the Maps app, and major quality, performance, and security enhancements. However, multiple sources note that there will also be some smaller, but still important, tweaks to the operating system. We spotlight some of these expected changes below…

Force Touch for the iPhone 6S

Sources confirm that the next-generation iPhone will look like an iPhone 6 but will include a Force Touch display with haptic feedback as one of its marquee feature additions. To go with the new hardware, Apple has designed iOS 9 to be Force Touch-ready and is working to let developers integrate Force Touch into App Store apps. Force Touch on the iPhone will be used to clear up some control space across the system, and potentially replace some long press-and-hold button interactions.

Additionally, Force Touch on the iPhone will offer similar functionality to the Force Touch Trackpads built into new Retina MacBooks and Retina MacBook Pros. Force Touch will be integrated into Maps to drop new pins, into media players for pressure-sensitive scrolling, into the Calendar for adding new events, and across the system for quickly looking up word definitions, according to sources who have used Force Touch on prototype versions of the “iPhone 6S.” However, as Force Touch is tied into new and unannounced hardware, it’s unlikely that the support will be announced at WWDC.

One of our sources believes that Force Touch on the iPhone 6S will be more “power user-centric,” as it will not be essential to using the iPhone, as contrasted with its necessity within certain Apple Watch applications. Apple’s Force Touch work for iOS also spans to the iPad version of iOS, so it’s quite possible that Force Touch displays will also end up in upcoming iPad models. Notably, like the MacBook trackpad, the Force Touch display in the new iPhone is expected to present realtime haptic feedback so users can feel their input physically. 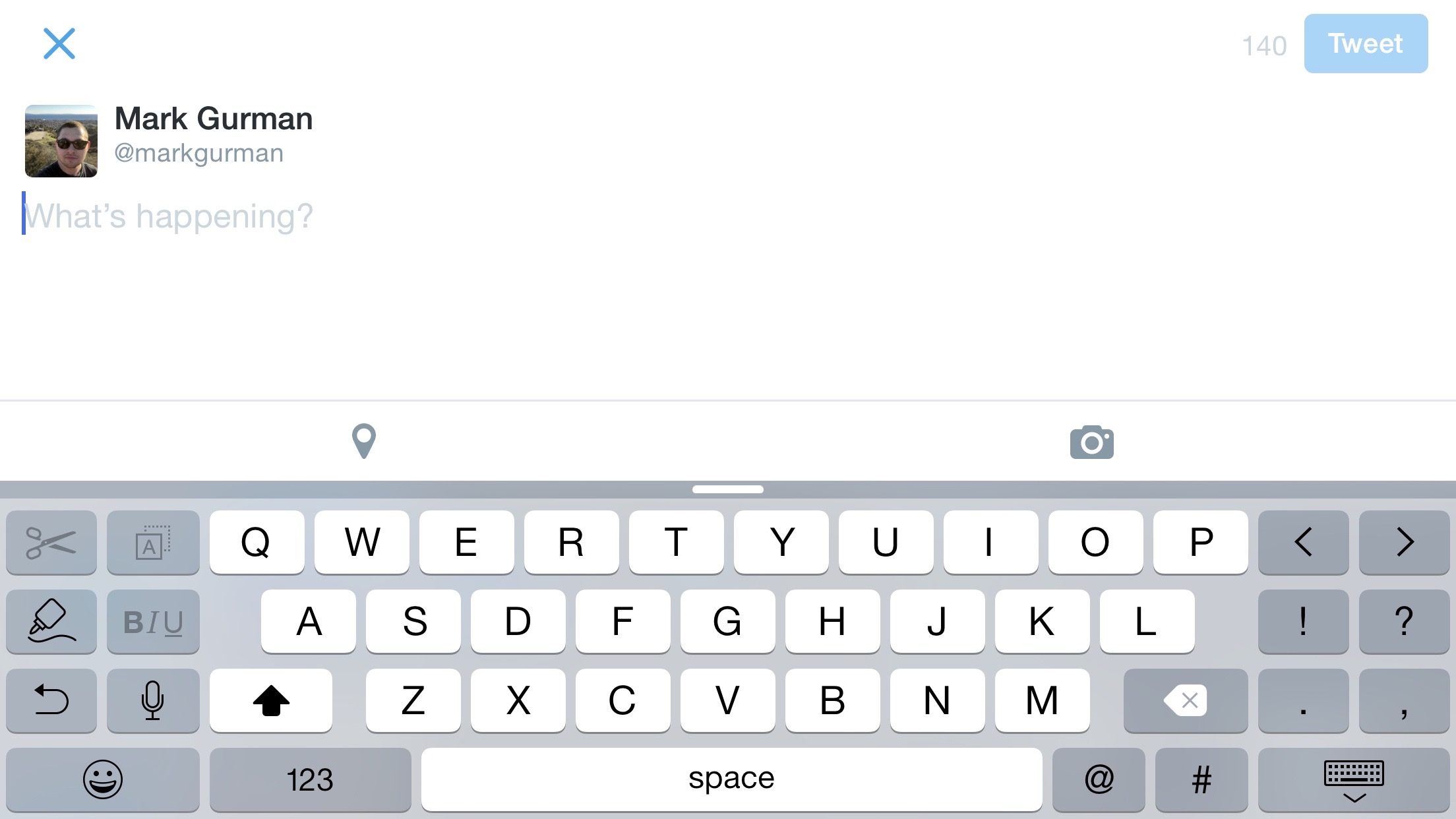 Beyond Force Touch support, Apple is also working on an updated keyboard for iOS 9. Apple is said to have prototyped multiple new keyboard designs, including one that is slightly longer than the current keyboard and includes additional editing controls while in portrait mode. Apple also believes that the QuickType keyboard in iOS 8 is not always accessible enough, so it is working on ways to make that experience more prominent across the system. Likely to the joy of many users, Apple is said to have also redesigned iOS 8’s infamous Shift Key so that it is easier to tell when shift or caps lock is activated.

In line with reports that Canada will become the first country outside of the United States to officially support Apple Pay, we are told that iOS 9‘s Passbook application includes the necessary foundation to support banks, credit/debit cards, and credit unions in Canada. While the technical side for Canada is being built into iOS 9, it’s unlikely that such a launch will be announced until Apple finalizes its negotiations with Canadian banks. As Apple’s previous efforts to launch Apple Pay in China have reportedly been delayed by similar negotiations, it’s unclear whether any international expansion of the service will be announced at the WWDC keynote. Apple is also expanding its iTunes Radio and Apple Music rollouts this year internationally.

Lastly, we are told that iMessage is expected to receive some minor but important enhancements. Apple has upgraded its back end infrastructure to support read receipts for group chat threads, as well as read receipts on a contact-by-contact basis. This means that iOS 9 users will be able to activate read receipts for only certain contacts, such as parents or friends, while leaving read status ambiguous for work colleagues. Apple has also, once again, considered removing the Game Center app (it is not present in some internal iOS 9 builds), and data point additions are planned for the Health application.