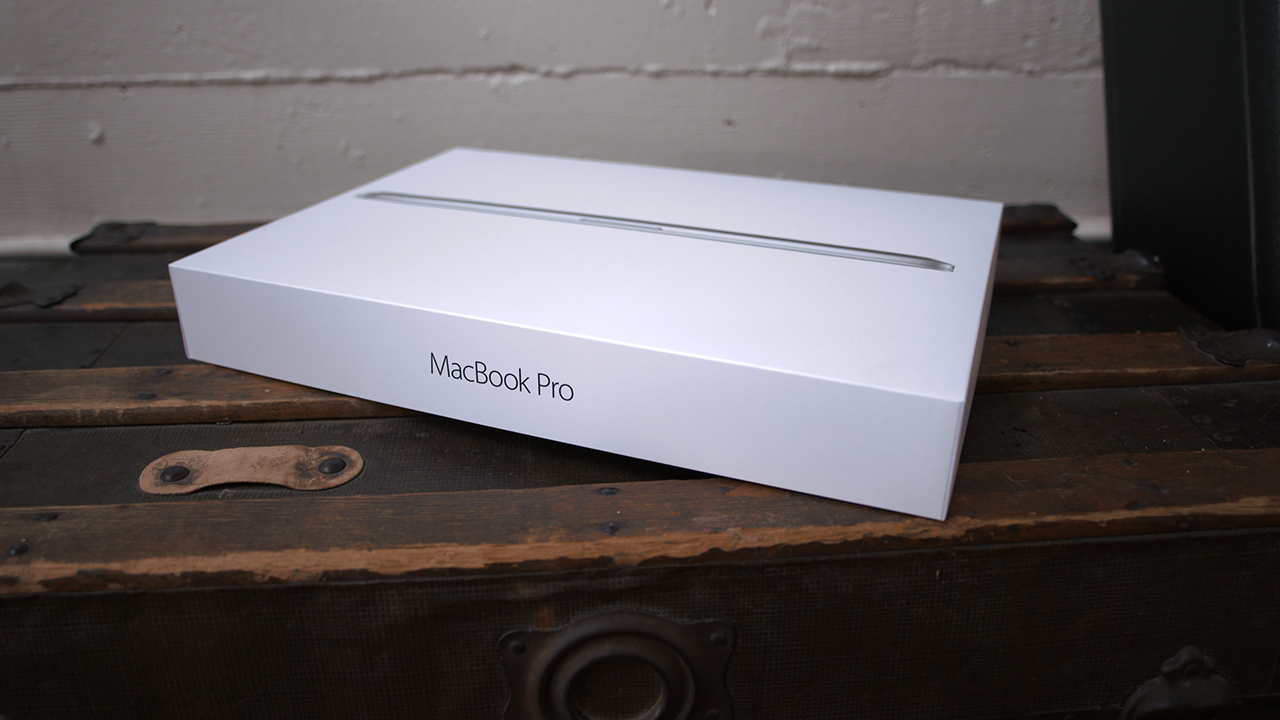 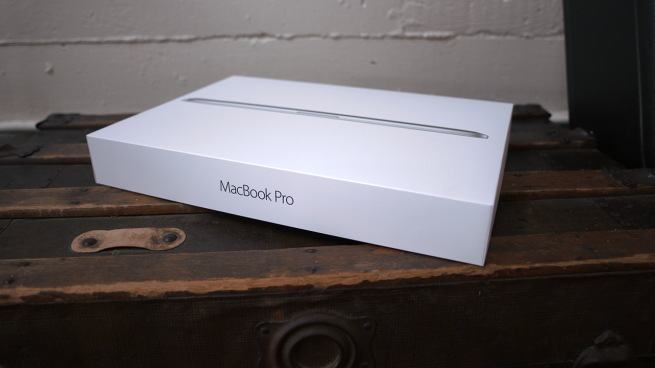 Apple’s new 15-inch MacBook Pro with Retina Display is here and available in a few different configurations. We’re take a closer look at the 2.5 GHz model with 16GB of RAM, and 512 GB of internal storage today, but also comparing some benchmarks to Apple’s two other 15-inch configurations for this year.

This MacBook features slight improvements in the battery department, makes the switch from NVIDIA to AMD for discrete graphics, faster internal storage, and also includes Apple’s new Force Touch trackpad as we’ve seen with other MacBook releases this year….

You won’t find any surprises inside of the box. Included is a quick start guide, Apple stickers, microfiber cleaning cloth, 85W MagSafe power adapter, and a power cord. The MacBook Pro’s design has remained the same as last years model, but I decided to spice things up a bit with a smooth matte black skin to keep it scratch free and add a little personality.

As mentioned, Apple has moved away from NVIDIA this year and the 2015 MacBook Pro now includes an AMD Radeon R9 M370X with 2GB of RAM. There may not be a huge performance difference between the two, but the AMD card seems to work better for my needs when it comes to video editing and motion graphics.

Check out our unboxing, benchmarks, and comparison video below:

In the above video, we take a look at benchmarks from this MacBook Pro using GeekBench 3, BlackMagic Disk Speed Test, and CineBench R15. We’ll also compare this MacBook’s benchmark scores to the 2.2 GHz and 2.8 GHz models that Apple offers for the 15-inch model. Keep in mind though, the 2.2 GHz model does not include discrete graphics and only features Intel’s Iris Pro.

In Geekbench 3, we got a single-core score of 3678 and a multi-core score of 14372. With BlackMagic Disk Speed test, Apple’s faster storage is lightning fast coming in with a write speed over 700 MB/s and read speeds between 1200 and 1800 MB/s. Finally in CineBench R15, we got an OpenGL score of 62.58 fps and a 600cb CPU score. Nice performance all around, but should you upgrade?

These may be the latest and greatest from Apple, but are any of them worth upgrading to? That’s really going to depend on your needs, but there are only slight differences here when compared to last year’s models. Technically, you’re getting more for your money, but as far as performance goes there aren’t any huge gains to look forward to. For pricing and availability, check out Amazon or Apple’s Online Store.