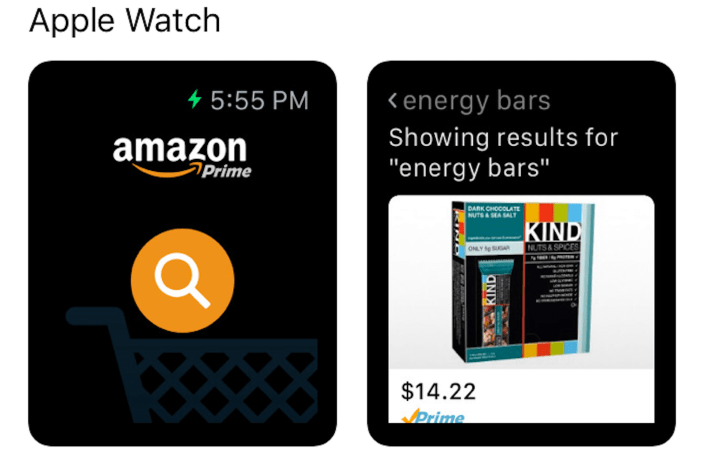 These changes make the apps look more realistic and similar to how they actually appear when running on Apple Watch. The refreshed screenshots are showing now on the iOS App Store, while the desktop version of the App Store still shows the original, borderless images.

Below are the new screenshots compared to the new, refined images. It’s certainly not a major change, but one that will definitely be welcomed by users.