The new feature works automatically once you upgrade to the latest version of the app and works with previews for videos as well as images.

In addition to clever facial recognition tricks, Twitterrific also now supports notifications for Twitter’s new quote tweet format. Now when someone else quotes your tweet in their own, Twitterrific can send an alert just like a mention or follow alert to let you know someone is quoting your tweet. 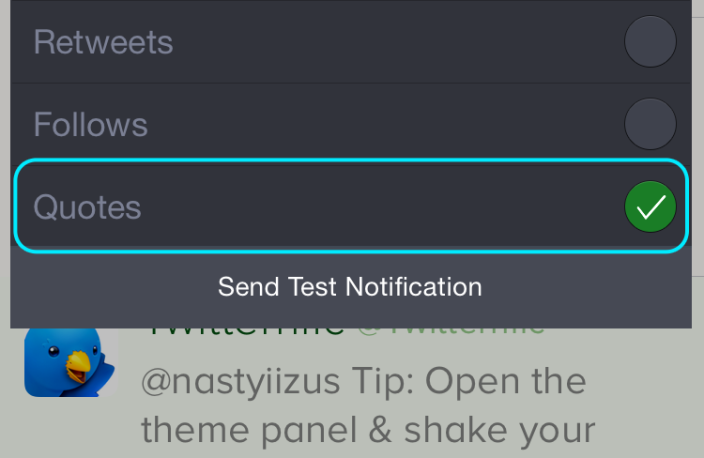 The update also adds support for the popular swipe to go back gesture that makes using larger iPhones one-handed much easier. Twitterrific also recently added an option for moving the tab bar navigation from the top to the bottom which is handy for bigger displays.

Twitterrific 5.12.1 is a free update to existing users. New customers can try Twitterrific 5 for free from the App Store while in-app purchases remove ads and add features like push notifications and tweet translation.