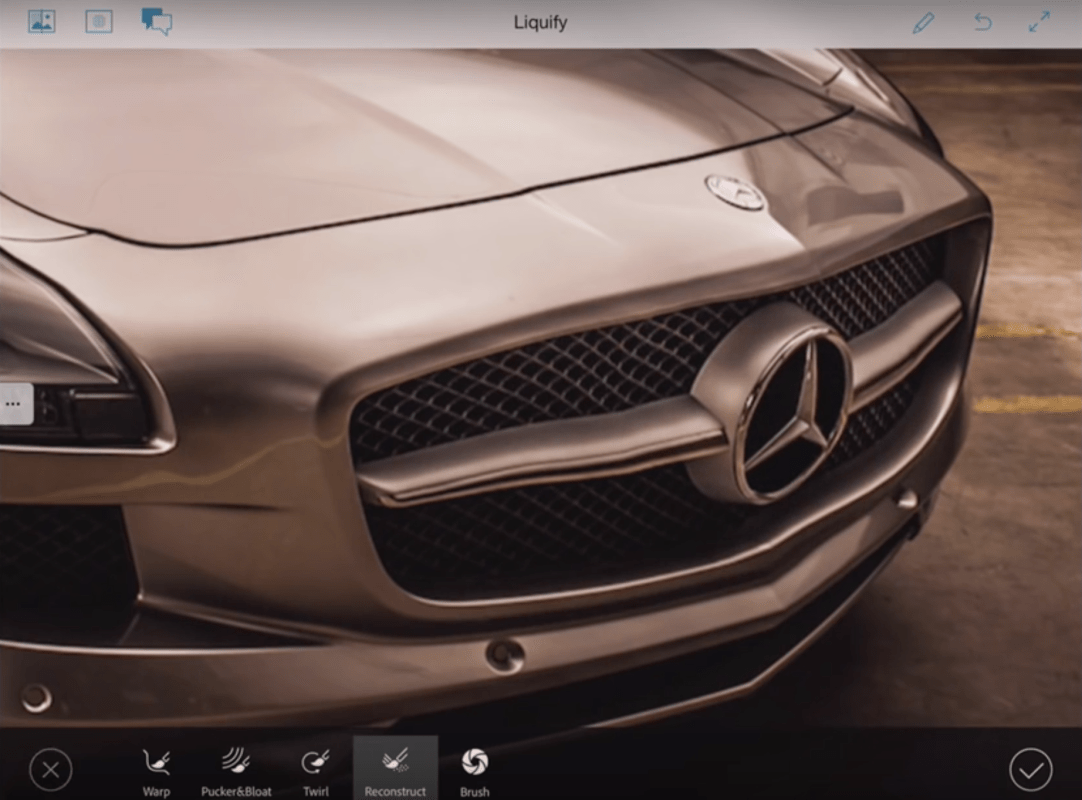 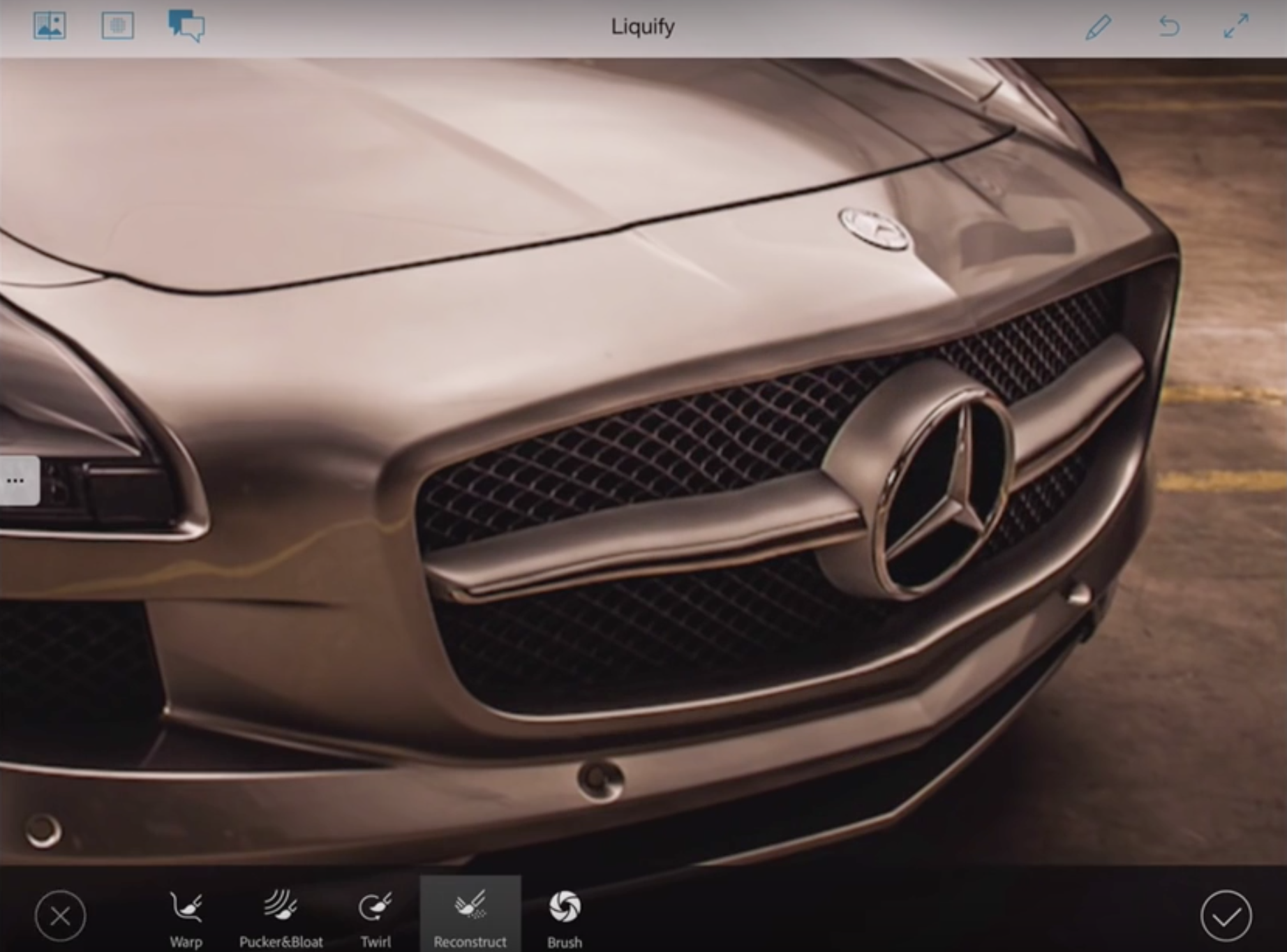 Ahead of its annual Max conference in October, Adobe is talking up its new photo retouching app dubbed Project Rigel that is expected to debut at the event this fall. As we learned in late May, Project Rigel is a new Adobe mobile app in development set to replace and improve the image retouching tools previously available in the discontinued Photoshop Touch iOS app.

Photoshop has long been the go-to image editor for pros on the desktop, but trying to bundle the best of its functionality into a single mobile app designed for touch input as Adobe tried with Photoshop Touch was ultimately a miss in the end. Adobe stopped selling that app at the end of May and pointed to new standalone apps including Photoshop Mix, Shape CC, Color CC, Brush CC, and Comp CC as better solutions while promising more apps to come.

Now in an interview with CNET, Adobe has shared new details beyond the initial teaser video released earlier this year about what to expect from the Project Rigel app once it’s complete.

The new app will be free for users unlike Photoshop Touch, which ranged in price from $5-$10, using Adobe’s subscription based Creative Cloud for revenue. Adobe is also treating the Project Rigel app as a friendlier photo editor with descriptive function labels like lighten and darken rather than using professional terms like dodge and burn.

The upcoming app, which is centered around “crop, adjust, liquify, heal, smooth, light, color, paint, defocus and vignette” functions, will even include some features not yet offered on the professional desktop Photoshop app, the report adds:

The new face-recognition tool is in the “liquify” menu. When it detects a face, it overlays control points atop eyes, nose, mouth, chin and cheeks. Those dots let people subtly resize or move facial features around.

“It might seem a little cheesy, but this is something we’ve actually worked with professionals on,” Anand said. Even though the face-specific tool isn’t available in Photoshop for PCs — that’ll come later — its changes are compatible with the PC version’s liquify tool.

Serving as a gateway app for novice photo editors, the free Project Rigel app won’t require Creative Cloud subscriptions for use as photos from Dropbox, Facebook, the iOS Photos app, and other sources can be imported. The Project Rigel app (presumably with its finalized app) is expected to debut in October on iPhone and iPad with Android coming sometime after. You can find all of Adobe’s current iOS apps on the App Store.