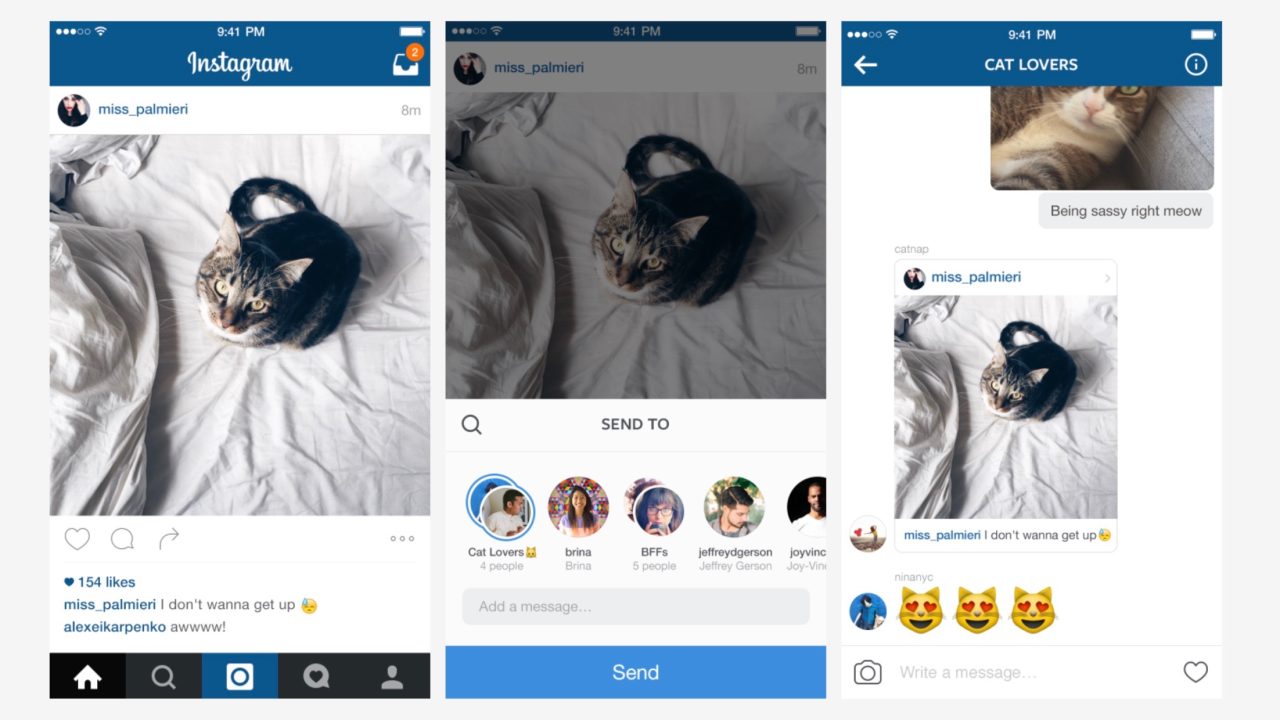 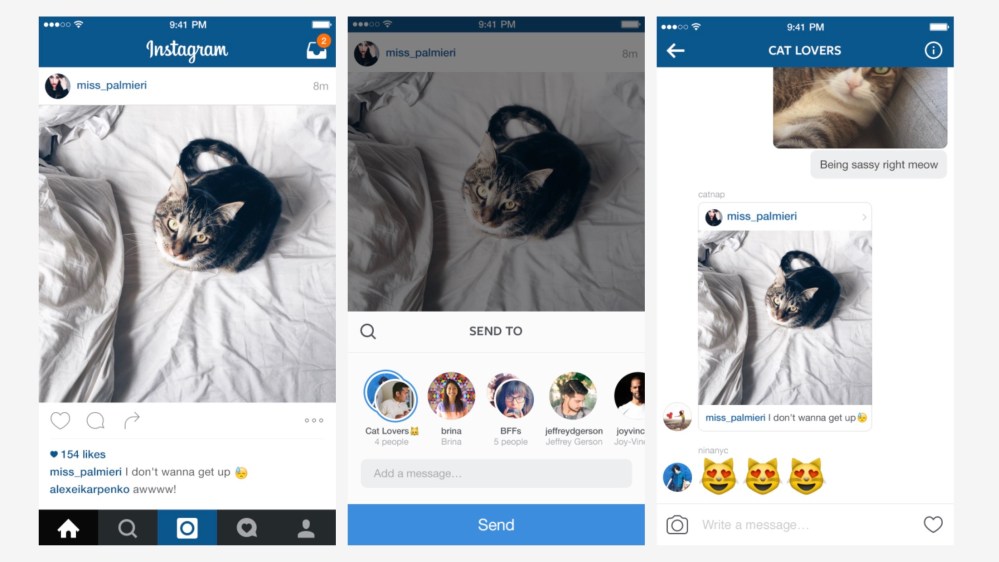 Popular image sharing service Instagram today announced that it has grown to have more than 400 million active monthly users, up from 300 million in December of 2014 and double the number it had in March of 2014.

Furthermore, Instagram says that more than 80 million photos are shared via the social network every day. The company also notes that of the last 100 million users to join, more than half live in Europe and Asia. This accelerated global growth rate means that more than 75 percent of all Instagram users live outside of the United Sates.

We are thrilled to announce that the Instagram community has grown to more than 400 million strong. While milestones like this are important, what really excites us is the way that visual communication makes the world feel a little bit smaller to every one of us.

Our community has evolved to be even more global, with more than 75 percent living outside of the US. To all the new Instagrammers: welcome! Among the last 100 million to join, more than half live in Europe and Asia. The countries that added the most Instagrammers include Brazil, Japan and Indonesia.