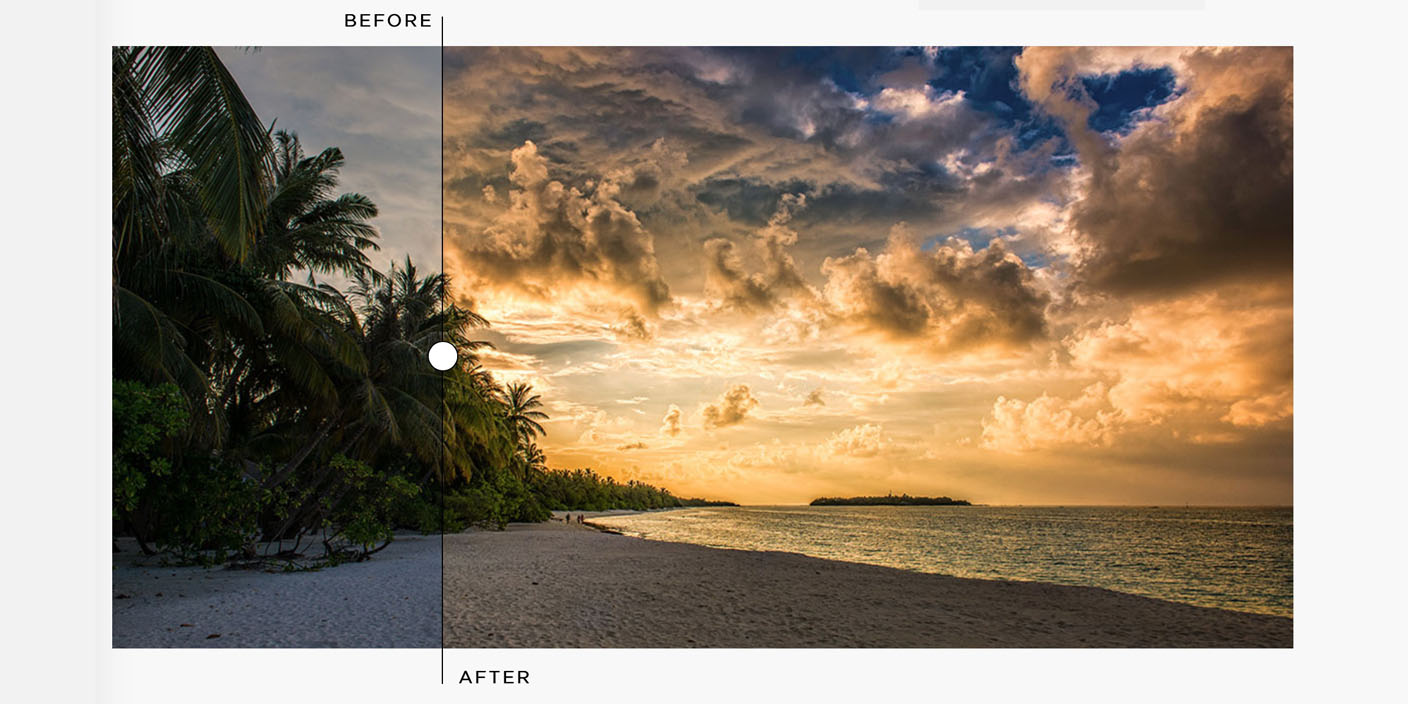 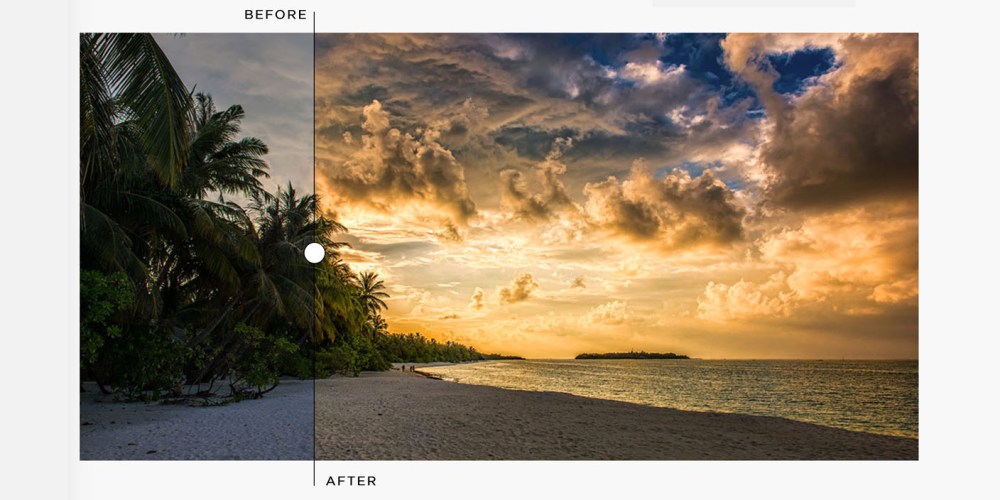 Macphun, maker of elegantly powerful photo editing tools including Tonality, Noiseless, and FX Photo Studio, has announced the impending release of Creative Kit 2016 — a bundle of 6 of the company’s Pro apps for a discounted price of $150. Creative Kit 2016 includes:

FX Photo Studio CK, a filter, frame, and brush-based photo editing tool that lets you convert simple photos into pieces of art; and

All of the CK versions are renamed from Macphun’s earlier “Pro” versions, and include features above and beyond their predecessors. For instance, batch processing is now available in Noiseless, Tonality, Intensify, and FX Photo Studio, along with seamless sharing of edited images across all six apps, and a unified installer. The apps can be used as plug-ins for OS X Photos, Aperture, Adobe Photoshop, or Adobe Lightroom, as well as in standalone form.

The Creative Kit 2016 pre-order bundle includes a duplicate photo-finding app called Snapselect, two eBooks, a photography training video, and additional textures for three of the apps. A demonstration of the tools can be seen here, and we’ve reviewed Creative Kit 2016 here.