Apple looks to be preparing updated versions of its keyboard, trackpad, and mouse accessories for near-term release. Code freshly discovered in the latest OS X 10.11.1 beta references next-generation versions of the products, as first spotted by Consomac. We’ve confirmed the references to new Apple peripherals are not present on the current OS X release, version 10.11.0, and first appear in OS X 10.11.1, currently in beta.

The updated products referenced in the OS X files include a “Magic Trackpad 2”, “Magic Mouse 2”, and “Magic Keyboard”. These hints at upcoming new versions of the accessories come just as Apple plans to launch a new 4K 21.5-inch iMac next week, as we first reported earlier this month. 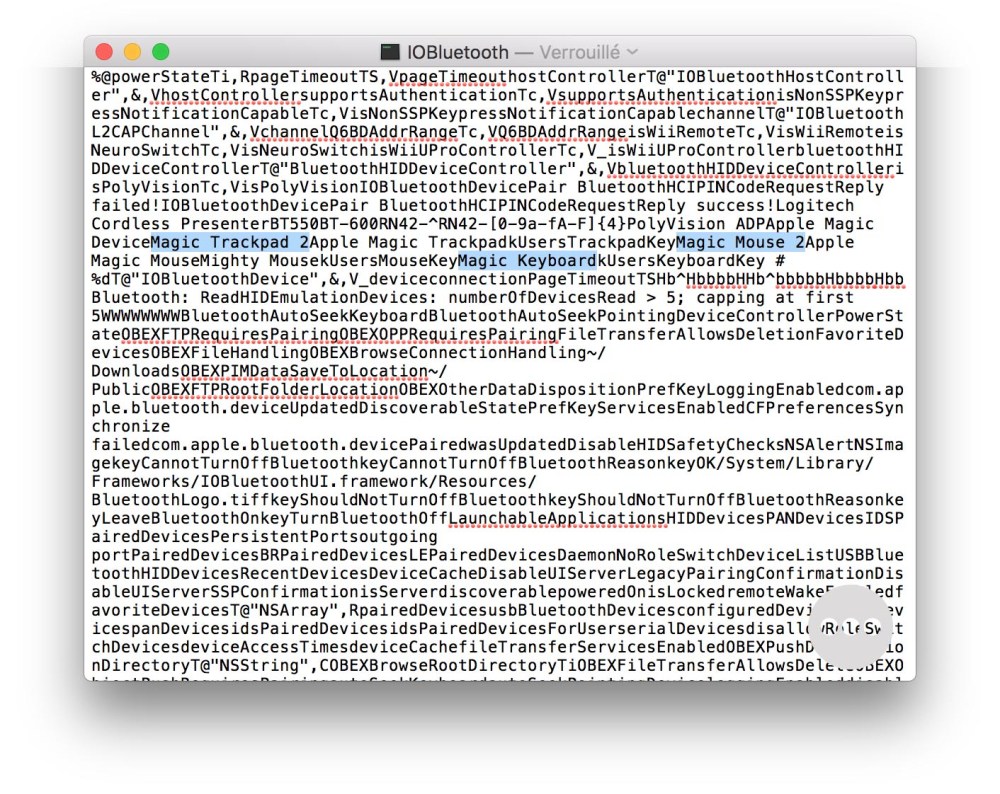 While there isn’t much in terms of how the updated products might differ in design or features from past generations, some are speculating that Apple could add a Force Touch-like experience to its Magic Mouse and Trackpad, allowing it to bring the pressure-sensitive touch technology from the Apple Watch, MacBook trackpads, and iPhone 6s phones to more Mac computers.