Bell faces $1.25M fine for posting fake reviews of its app in the App Store 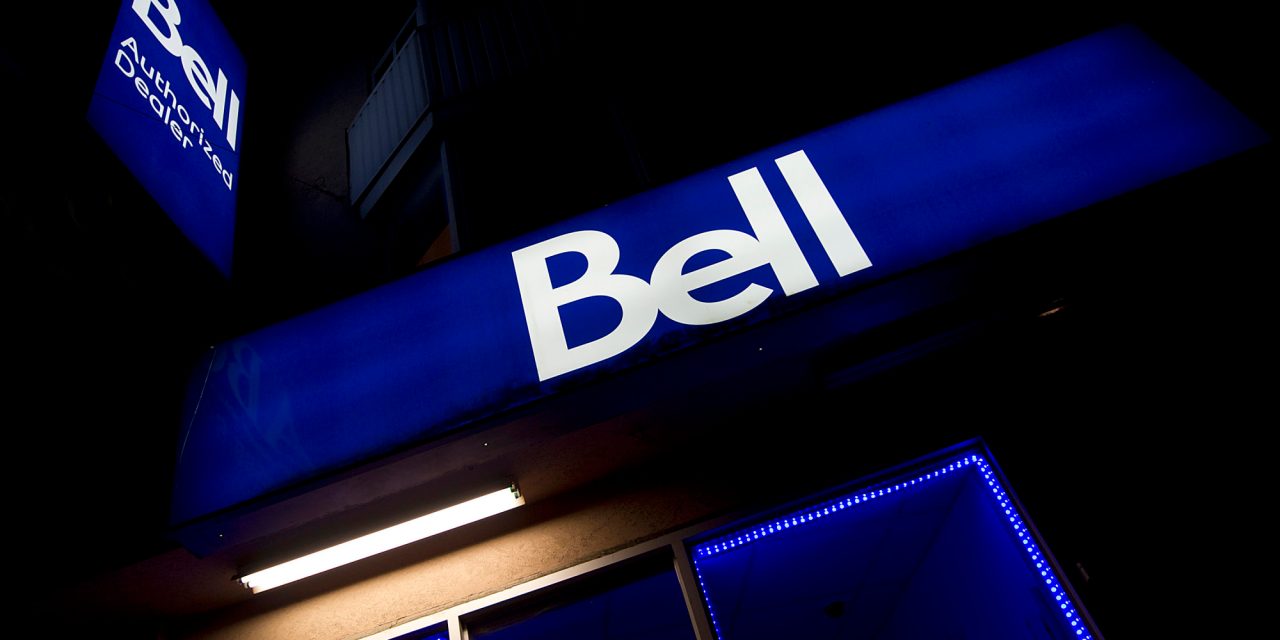 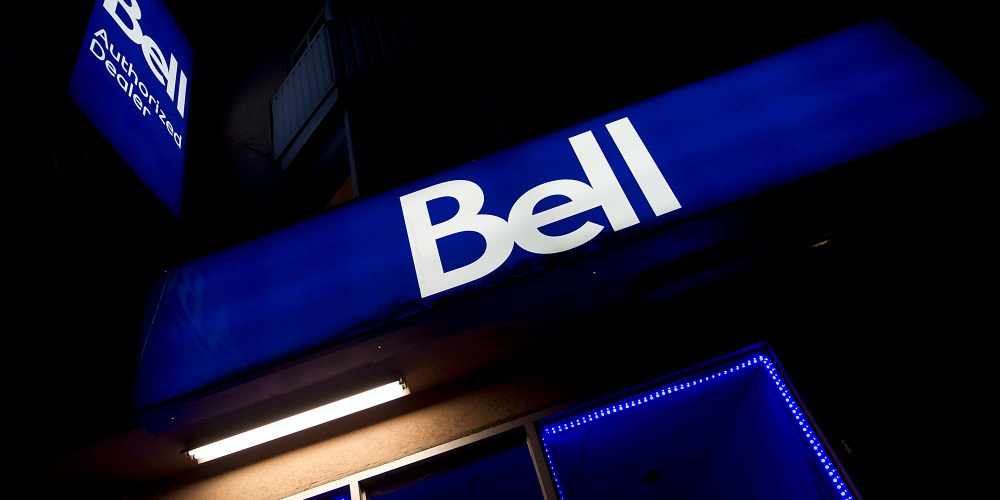 Canadian telecommunications company Bell has been fined by Canada’s Competition Bureau today for posting deceptive reviews online. Bell has agreed to pay $1.25 million in fines to the organization. The investigation originally began when Bell acknowledged that its employees were “overzealous” in their reviews for the MyBell Mobile app on the App Store.

In their respective accounts and reviews, the Bell employees did not disclose their affiliation with the company. The employees also posted similar reviews for the Virgin My Account application and also posted reviews for both apps in Google’s Play Store.

In a statement, Bell’s director of communications and social media Paolo Pasquini highlighting the fact that it’s not Bell’s policy to encourage employees to rate its products and that employees are being informed of that again (via The Globe and Mail).

“The postings were the result of an overzealous effort on the part of our service team to highlight the app. It’s certainly not Bell’s practice to encourage employees to rate our products, and we’re sending a clear message out to the team to that effect.”

In the past, Apple has warned companies of the consequences for posting fake views for iTunes and App Store downloads, although this is the first time a company has faced significant monetary fines for the action. It sets an interesting precedent, as well. There’s a strong likelihood that Bell is by no means the only company that has engaged in the process of perhaps being “overzealous” in reviews on the App Store. Whether or not U.S. authorities will take similar action to Canada’s Competition Bureau, however, remains to be seen.