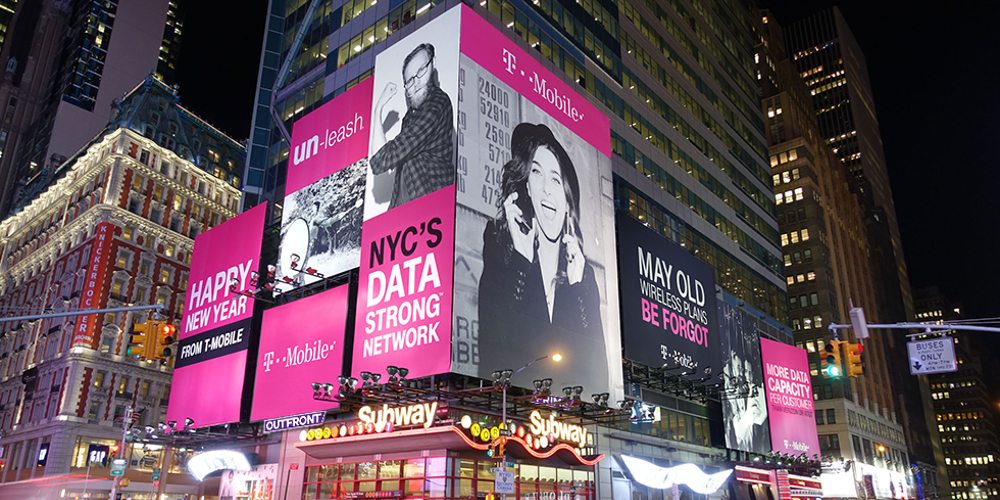 T-Mobile is bringing back one of its most popular promotions by — once again — offering four 10GB data lines for $120 total. The offer is available for a limited time from today, and is ideal for data-hungry families needing multiple lines. With no overages, you know exactly what your bill’s going to be every month too.

As with every Simple Choice plan, customers signing up get access to a host of awesome offers including rollover data for up to 12 months, Wi-Fi calling, unlimited music streaming and unlimited in-flight texting with GoGo. Customers also get unlimited calls to and from Mexico and Canada, as well as the ability to use 4G LTE data from their plan allowances in those countries, unlimited data and texts in 140 countries abroad and unlimited international texts from the US. Compared to the other three carrier options, it looks a fantastic deal:

This news comes just weeks after the carrier announced some killer iPhone deals, where customers were offered the new iPhones for $5 per month if they trade in their old ones.