iPhone 6s and 6s Plus now available in Malaysia and India 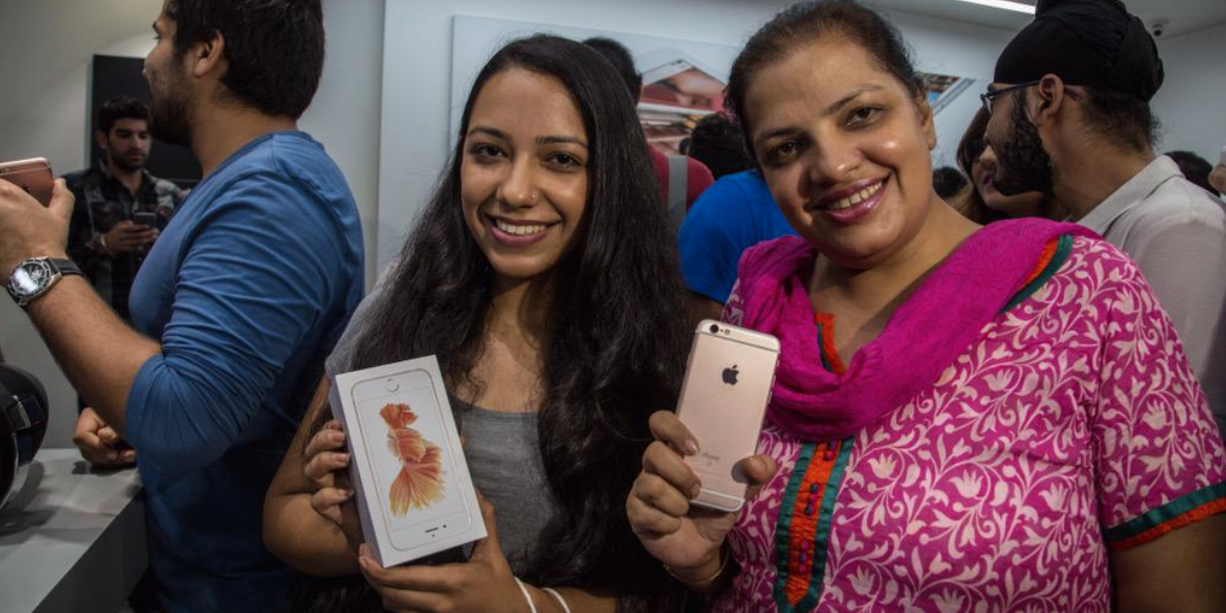 Apple CEO Tim Cook tweeted the above picture of customers purchasing their new iPhone 6s and 6s Plus in India, thanking everyone he waited in line for extended periods of time to be able to obtain them on the first day of availability.

The iPhone 6s and iPhone 6s Plus were also slated to go on sale in Turkey today, but Apple delayed the launch due to the recent terror attack in the country. Apple’s website now advertises an October 23rd launch date in Turkey, although it’s unclear if it will be able to meet that date.

Apple sold more than 13 million iPhones during the opening weekend of availability for the devices. As the iPhone 6s and iPhone 6s Plus continue to become available in more countries Apple can expect its sales to continue to rise. Apple is aiming to make the devices available in more than 130 countries by the end of 2015. Apple has not detailed the next countries that will receive the new iPhones, however.