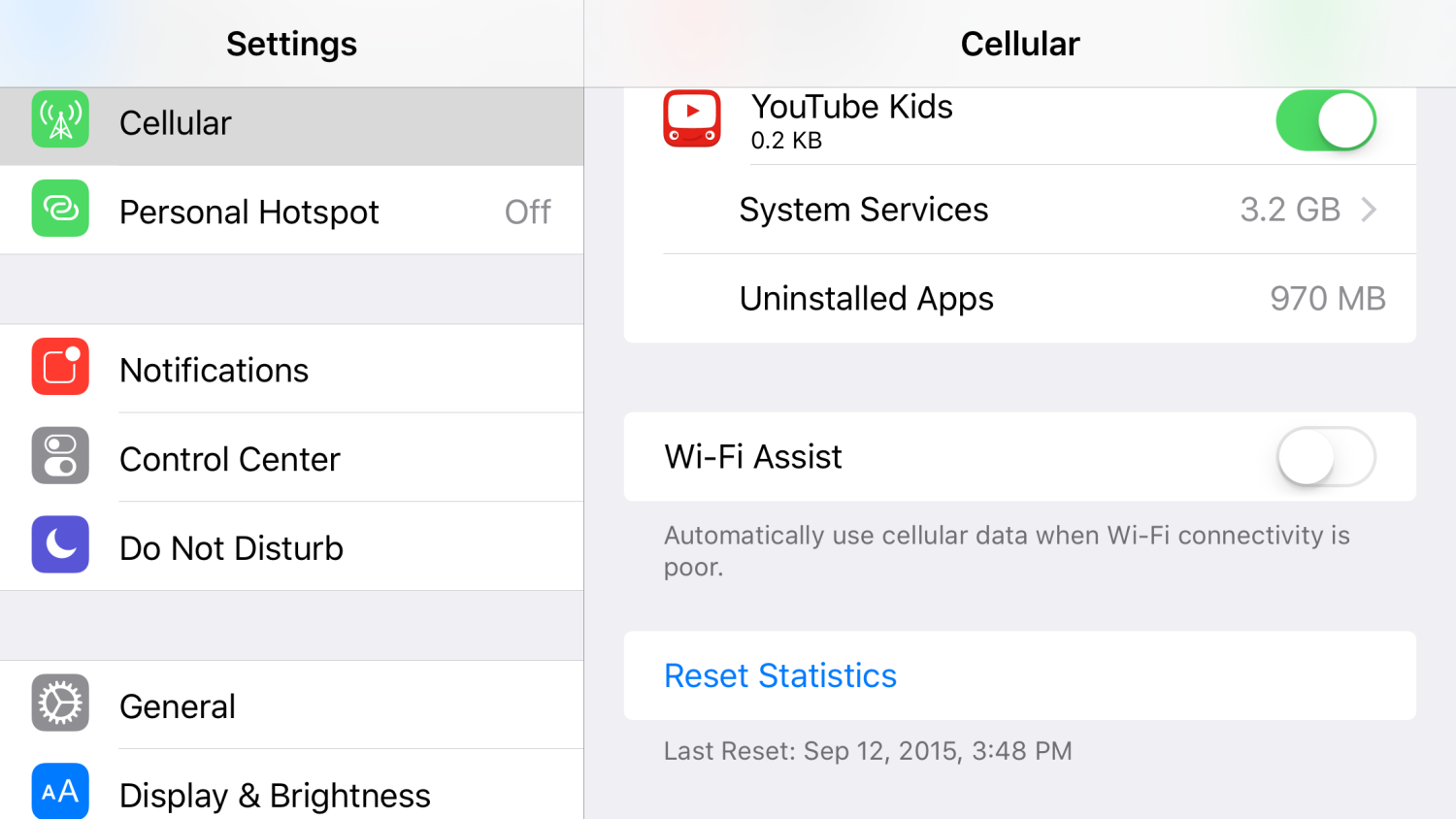 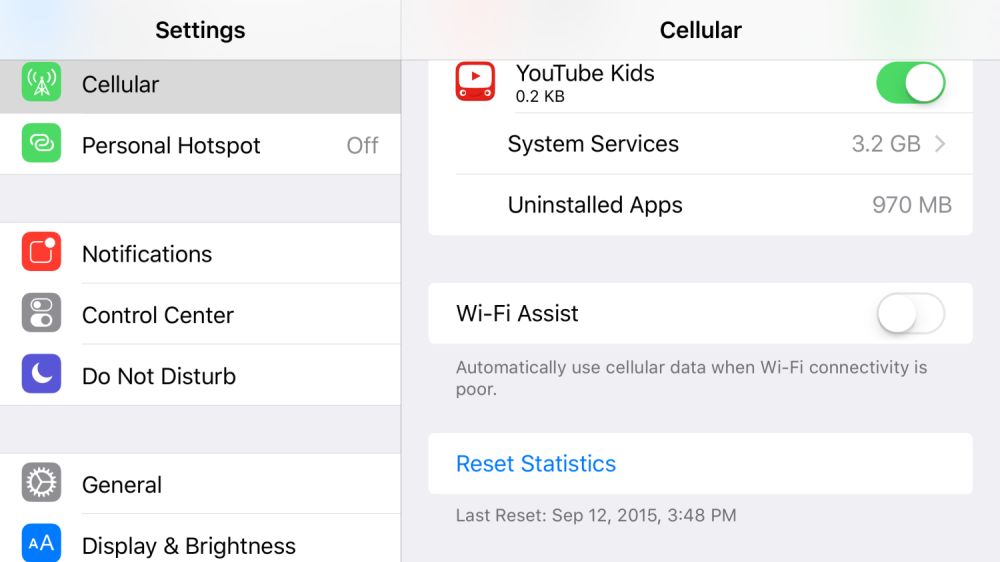 Apple is now faced with yet another class action lawsuit claiming that the company failed to properly educate or warn users over the potential for iOS 9’s Wi-Fi Assist to use substantial amounts of cellular data. The lawsuit arose after users complained that Wi-Fi Assist resulted in significant overages after going over their data allowance…

The suit — first uncovered by AI and filed in San Jose — states that because some users don’t understand how the feature works, it caused them to use more data than they were expecting. It’s alleged that costs resulting from Wi-Fi Assist exceed $5 million. The suit also claims that Apple’s explanation on the extra use of cellular data arrived too late.

“Defendant’s above corrective action, however, still downplays the possible data overcharges a user could incur. Reasonable and average consumers use their iPhones for streaming of music, videos, and running various applications — all of which can use significant data. Defendant’s corrective statement does not disclose any basis for its conclusion that an average consumer would not see much increase in cellular usage.”

Wi-Fi Assist is a useful feature added to iOS 9 which automatically switches users to cellular data when Wi-Fi signal becomes to weak to be useful. But, in the case, it’s stated that the plaintiffs — William Scott Phillips and Suzanne Schmidt Phillips — incurred overages on their iPhone 5s units after they upgraded to iOS 9.

It’s not unusual for Apple to face controversy after device or software releases. In fact, it would be unusual if the company didn’t face a lawsuit of some kind for its products not working as expected. Whether that’s because they drop signal, bend a little too easily, or because kids spend too much money on in-app purchases.

For those wanting to check, you can toggle Wi-Fi Assist on/off by heading to Settings in your iPhone or iPad, then hitting ‘cellular’. You’ll find the Wi-Fi Assist option by scrolling right to the bottom.