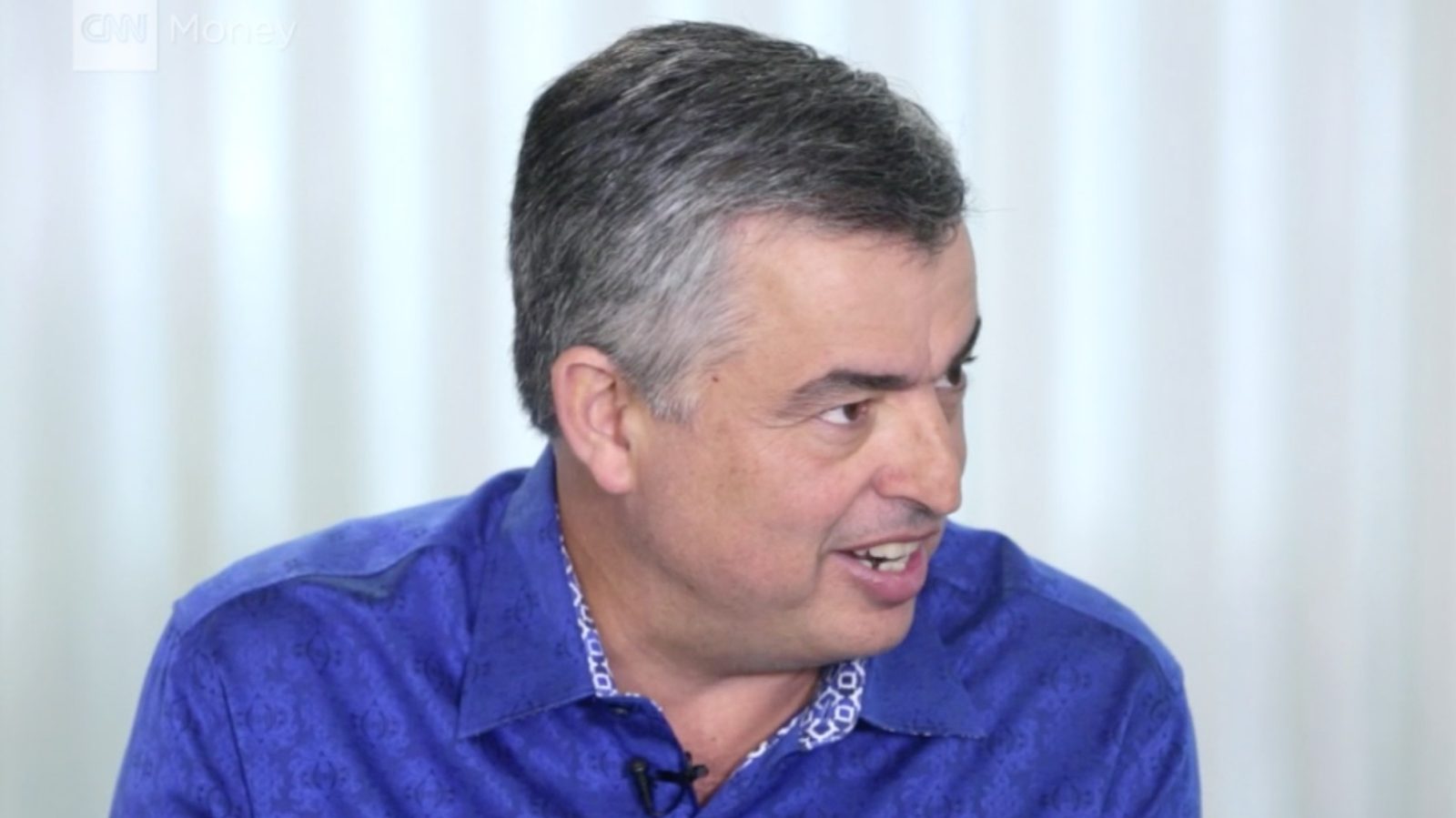 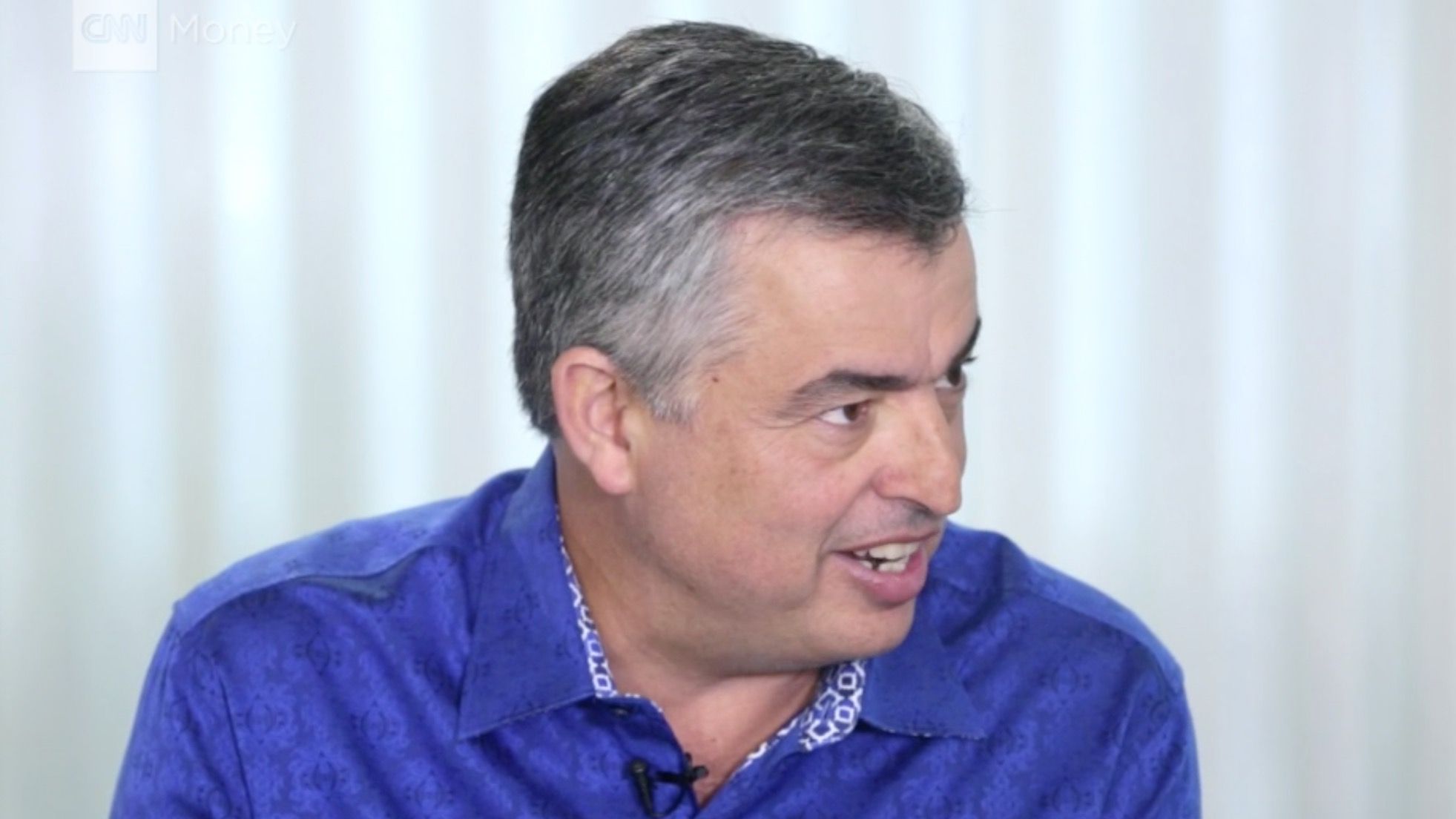 With the new Apple TV shipping to customers and expected to hit stores tomorrow, Eddy Cue, the head of Apple’s Internet services, is talking up the latest set-top box in a new interview with CNN Money.

In the demo, Cue relates the new Siri Remote’s touchpad to using multitouch on iPhones and iPads. This allows tvOS, the software running on the new Apple TV, to become a platform for what Cue calls an “app ecosystem” as we’ve seen explode on iOS. Cue says Apple believes the same explosion will take place on television next.

Asked about Steve Jobs’ description of Apple TV as a hobby years ago, Cue said the product category has “absolutely” graduated past that label with over 20 million prior-generations boxes sold even before the new model hits stores. Tim Cook offered a slightly higher number in January — over 25 million sold — so Cue is likely ballparking it but setting the stage for 4th-gen Apple TV sales.

As Cue mentions in the demo, Siri is also a major part of the new Apple TV experience. Using the new Siri Remote, users can search for movies and TV shows across services including iTunes, Netflix, Hulu, and HBO.

With initial reviews for the new Apple TV last night, many early testers have highlighted the things Siri can’t yet do, however. For example, Siri knows weather and sports data in addition to entertainment information, but Siri can’t yet control your Apple Music. Apple says additional features to Siri will come in the future with Apple Music search coming early next year.

You can check out our first hands-on video at the new Apple TV here. Apple TV (fourth-gen) is available to order from Apple at $149 for 32GB models and $199 for 64GB. Best Buy, B&H, and other resellers have also made pre-orders available.