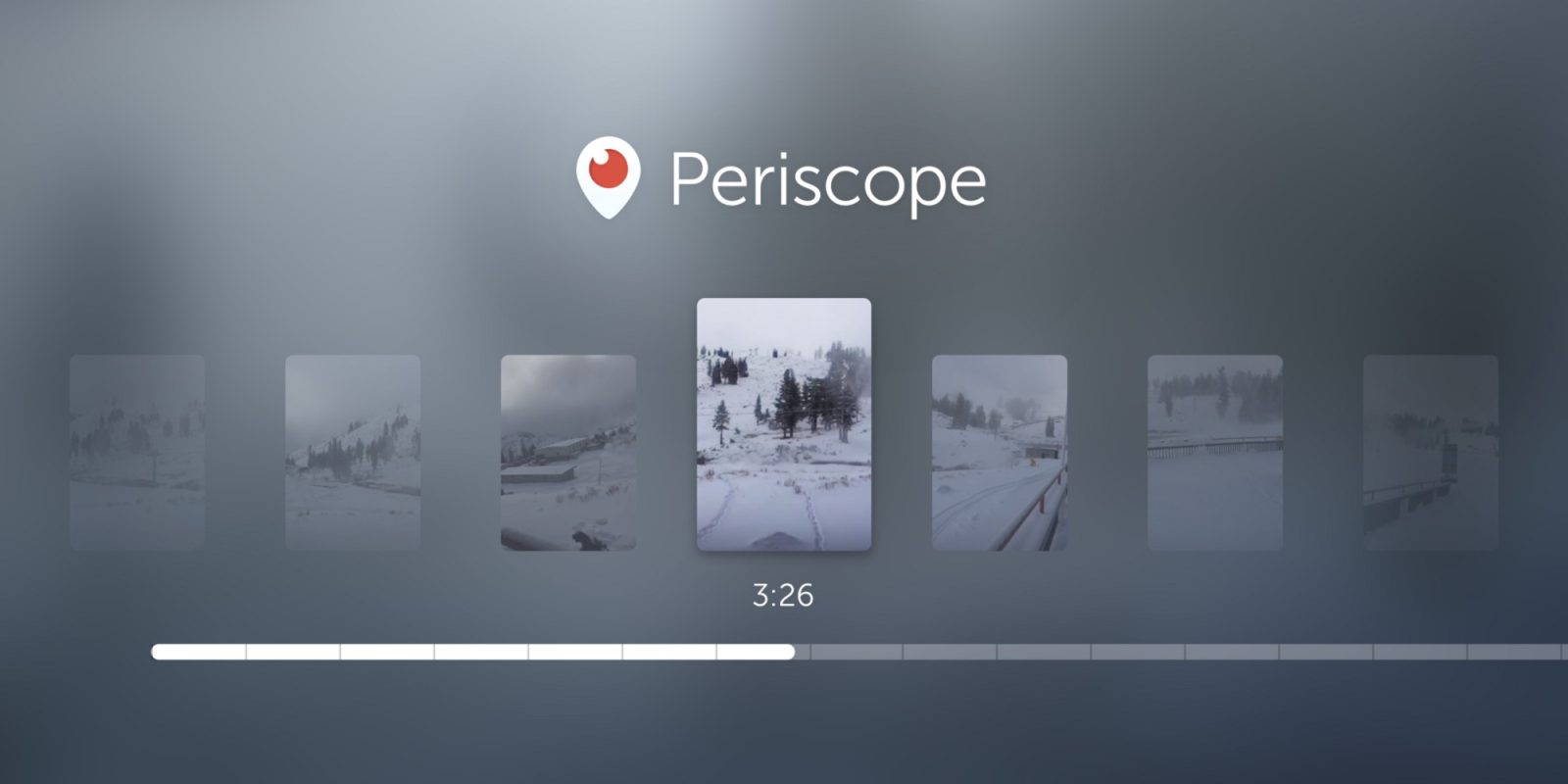 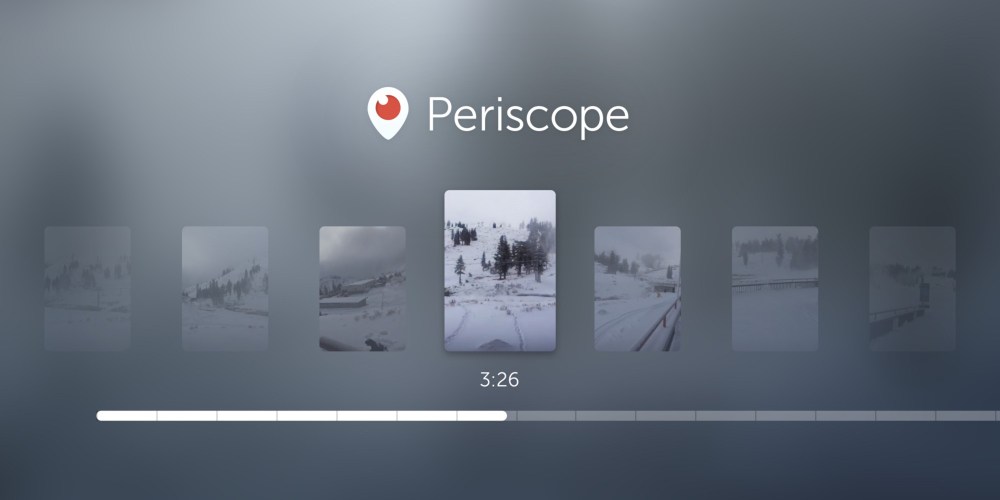 Popular live streaming app Periscope has today announced a major update for its iOS app, bringing with it a handful of new features and optimizations for Apple’s new iPhone 6s and iPhone 6s Plus. The update bumps the app to version 1.3 and was detailed in a blog post on Medium by Periscope.

First off, the update introduces a new version of the app’s popular Global Map feature. This capability was originally introduced back in June with a handful of limitations. The Global Map didn’t originally show replays and was limited to showing 250 total broadcasts. Now, the app is capable of showing more streams, as well as replays. Live streams are denoted by red dots, while blue dots represent replays from the last 24 hours.

Next up, the Periscope update introduces the ability to skip ahead in replays. You can do so by holding down on the replay and dragging left or right to rewind and fast-forward. You can also drag up and down to change the seek speed. 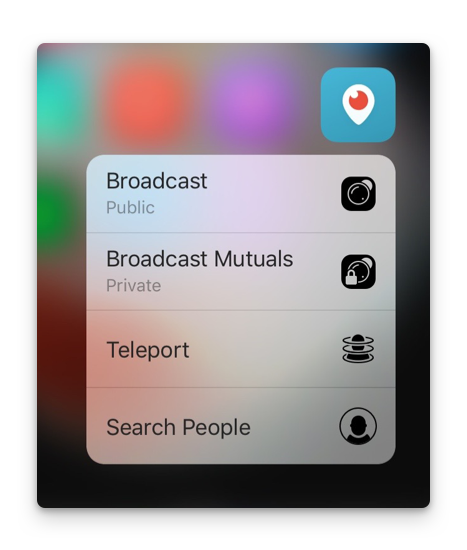 Exclusive to the iPhone 6s and 6s Plus, Periscope 1.3 introduces support for the 3D shortcuts. Pressing on Periscope’s app icon now allows you to perform the following tasks:

Persicope 1.3 is available now on the App Store for free.