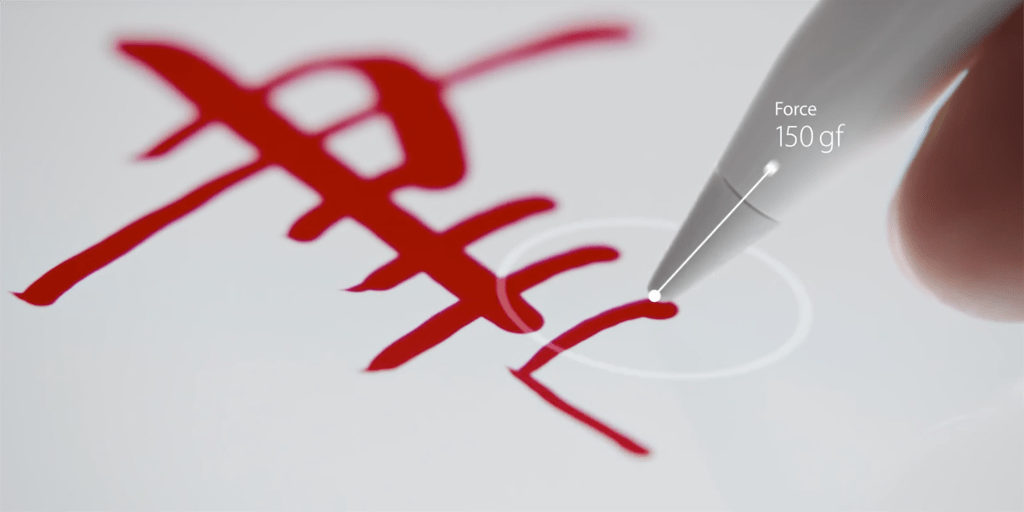 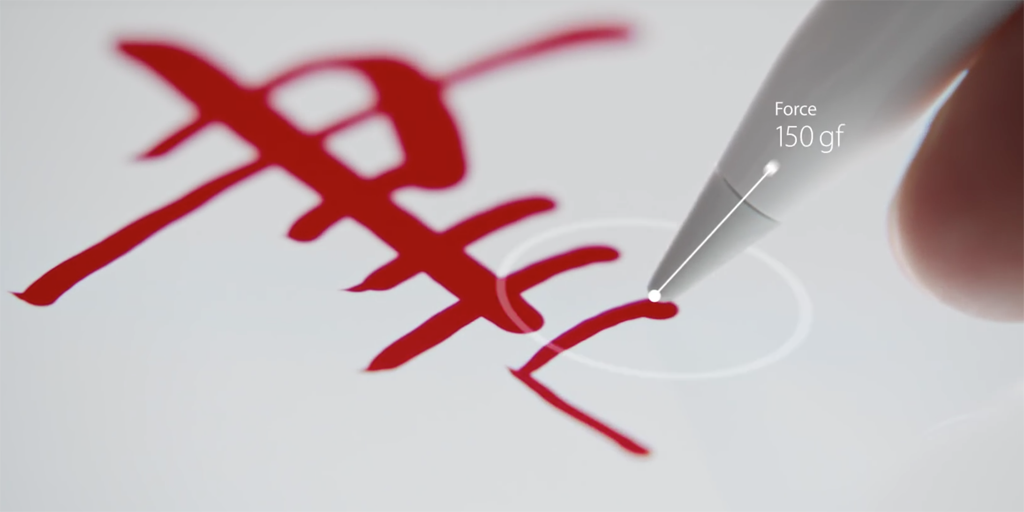 Apple’s design chief Jony Ive told the Telegraph that while his own team has worked using paper sketchbooks for more than 20 years, they are for the first time starting to use the iPad Pro and Apple Pencil instead.

Many of us in the design team have worked together for 20 plus years. We’ve always drawn in our sketchbooks, and for the first time – despite flirting with some alternatives a couple of years ago – I’m seeing people starting to use the iPad and Apple Pencil. Our personal experience has been that there are definitely affordances and opportunities now that you have a much more natural and intuitive environment to make marks, there are clearly things you can do sketching and writing on the iPad which you could never dream of doing in the analogue world.

He said that while he’d started off demonstrating it, he’d then found himself using it for his work …

What I’ve enjoyed is when I’m just thinking, holding the Pencil as I would my pen with a sketchpad and I just start drawing.

When you start to realise you’re doing that without great intent and you’re just using it for the tool that it is, you realise that you’ve crossed over from demoing it and you’re actually starting to use it.

Ive told the Telegraph that ensuring that the Pencil felt like a traditional writing instrument had been both important, and a challenge.

We hoped if you are used to spending a lot of time using paintbrushes, pencils and pens, this will feel like a more natural extension of that experience – that it will feel familiar. To achieve that degree of very simple, natural behaviour, was a significant technological challenge […]

Every other stylus you’ve used is a pretty poor representation of the analogue world.

Tim Cook said earlier this week that the Apple Pencil, a $99 optional accessory that works only with the iPad Pro, was more than just a stylus.

Don’t expect to be able to get one today, though, even if you’re lucky enough to get your iPad Pro: most stores are saying that stock has not yet arrived.