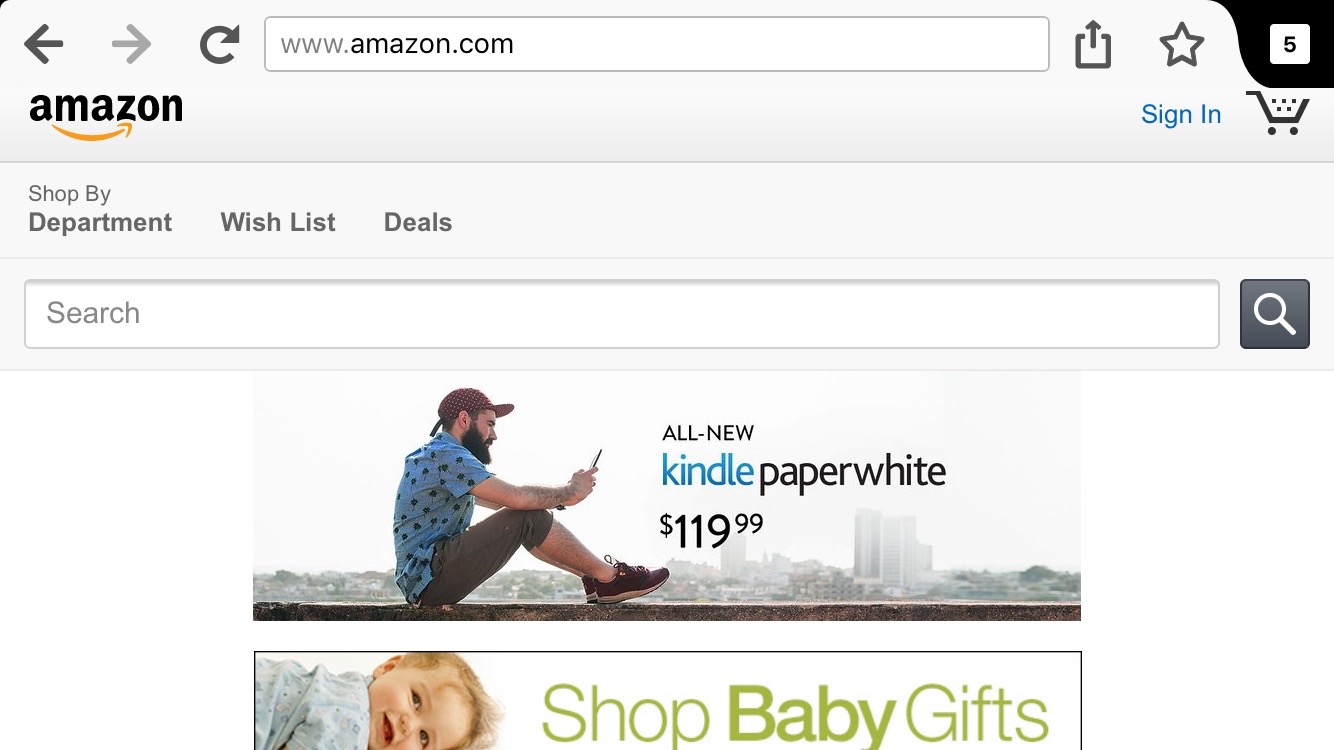 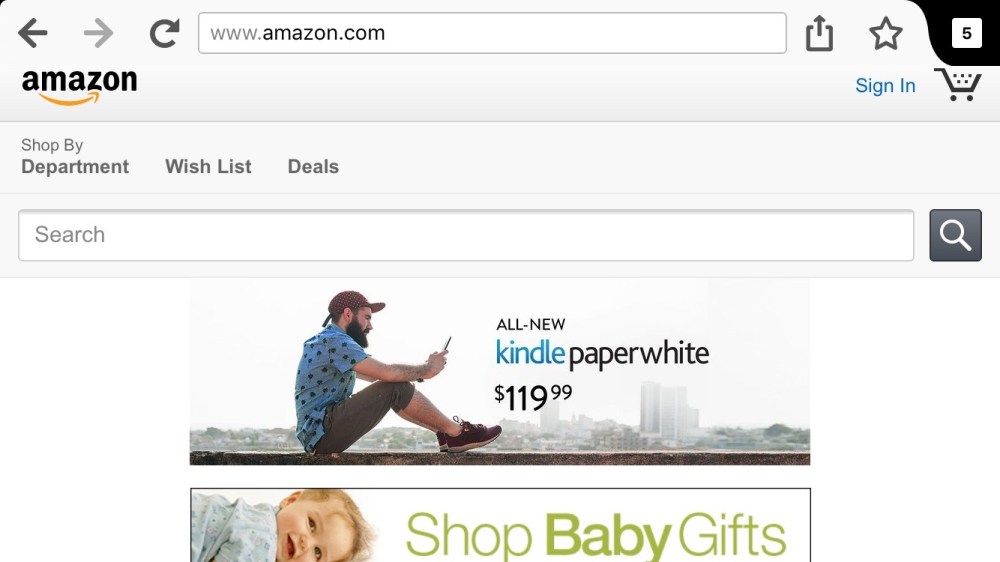 You can now get the alternative web browser Firefox for iPhone and iPad in the App Store. Except its not really Firefox as you know it on the desktop, because the underlying engine is all WebKit, not Mozilla’s Gecko renderer like it is on the Mac. This is the same as the iOS Google Chrome app — the App Store rules require browsers to use the Safari WebKit engine. This isn’t really a bad thing, the WebKit rendering core is the industry leading mobile (and desktop) engine.

You might want to use Firefox for iPhone and iPad if you use Firefox on the Mac, due to UI similarities for the browser chrome or just for syncing convenience. The Firefox app will sync bookmarks, open tabs across all your devices by logging into your Firefox account. These are the main differences between Firefox and the native Safari app.

The Firefox app works on iPhone, iPad and iPod touch. One interesting thing you can do when you have multiple browser apps installed on an iPad is do side-by-side multitasking of two web browser pages, such as on your brand new iPad Pro. iOS 9 doesn’t let you put the same app in two panes (at least, not yet) so having two browsers installed and running is the only way to achieve this.

As far as replacing Safari with Firefox, there are significant problems. The cost of switching browsers on iPhone is high, however. A big problem with using third-party web browser apps on iOS is the lack of a ‘default apps’s setting.

This means that any time you click a link across the system, the iOS device will always prefer Safari. You can access other browsers through the share sheet but thats another layer of indirection. iOS 8 and 9 implemented a lot of power-user features but the concept of default apps on iOS remains illusive.

You can get Firefox from the App Store for free. Firefox works on iPhone, iPad and iPod touch.