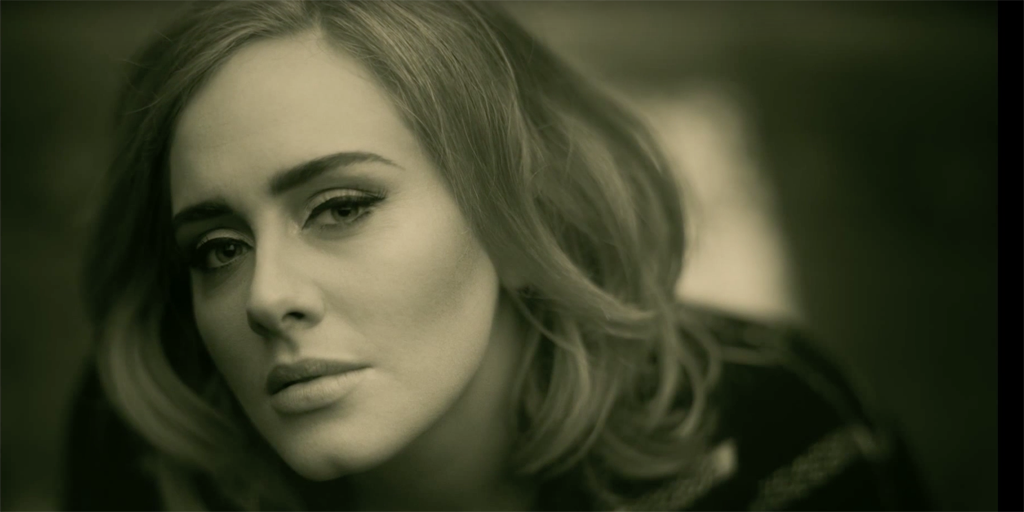 Adele’s people have already tried to get her new blockbuster album, 25, into Apple Store retail shelves as physical CD volumes with no success, but she isn’t so keen on Apple Music streaming. According to the New York Times, Adele’s management has informed digital music distributors that 25 will not be offered for streaming, at least at launch. You can of course buy the album on the iTunes Store; preorders are up now.

Taylor Swift famously keeps her music away from most streaming services except for Apple Music, over an argument of artist revenues. Part of an independent label, XL Recordings, Adele has apparently personally decided that streaming is off the table. Other artists represented by the label appear in Apple Music so it’s not their typical policy to shun streaming music services.

It is likely that ’25’ will reach streaming services eventually but not being available on Apple Music at launch is a bit of a blow. Many had expected it to be a done deal with Apple heavily promoting Adele’s album online and on Beats 1 — host Zane Lowe aired a long interview with Adele on his Beats 1 show yesterday.

The new album is expected to beat recent industry records with estimated sales of 2.5 million copies in the opening week. The last album to achieve comparable figures dates back to 2004 when CD music sales were in their prime. The album’s leading track, Hello, is currently #2 in the iTunes Store singles chart.