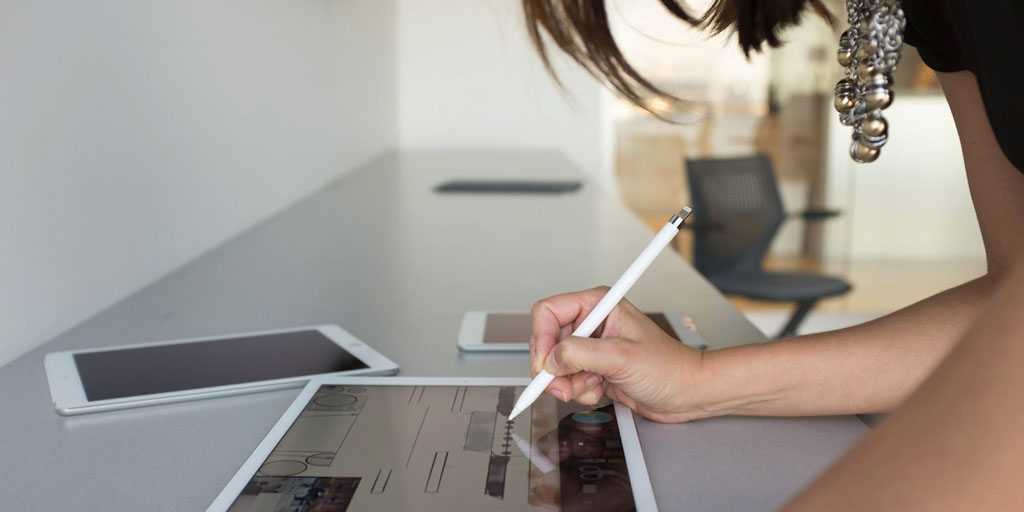 Developers of pro apps have long complained that Apple’s App Store policies are a barrier to them creating iOS versions of popular Mac apps. The launch of the iPad Pro has brought the issue front and center, with a number of developers sharing their thoughts with The Verge.

There are two key issues, they say. First, pro apps are expensive, and users want to satisfy themselves that they are worth the money before they pay. Free trials are the usual way to achieve this with desktop apps, but the App Store doesn’t allow them to offer the same option for iOS apps …

“Sketch on the Mac costs $99, and we wouldn’t dare ask someone to pay $99 without having seen or tried it first,” said Bohemian Coding co-founders Pieter Omvlee, referring to the app aimed at professional graphic designers.  “So to be sold through the App Store, we would have to dramatically lower the price, and then, since we’re a niche app, we wouldn’t have the volume to make up for it.”

Second, where a developer supports a complex app over a long period of time, paid upgrades make that viable, something that isn’t supported by Apple on the App Store.

“Maintaining software is more expensive than building it in the first place,” FiftyThree co-founder and CEO Georg Petschnigg says. “The first version of Paper, we had three people working on it. Now we have 25 people working on it, testing on eight or nine different platforms, in 13 different languages.”

Developers say that while software giants like Microsoft and Adobe are able to persuade users to pay monthly or annual subscriptions, there would be resistance to extending this model to a whole range of apps.

For pro apps already ported to iOS, the same issues mean that there is not much incentive for developers to optimize for the iPad Pro unless they see widescale adoption of the device.

Animoto founder and CEO Brad Jefferson says […] the company is holding off, for now, on making a version of the app optimized for the large screen or the accessory Pencil of the iPad Pro […] “Let’s see what adoption of the Pro ends up looking like.”